Why Cheap Condenser Microphones Are Your Best Bet to Get Started 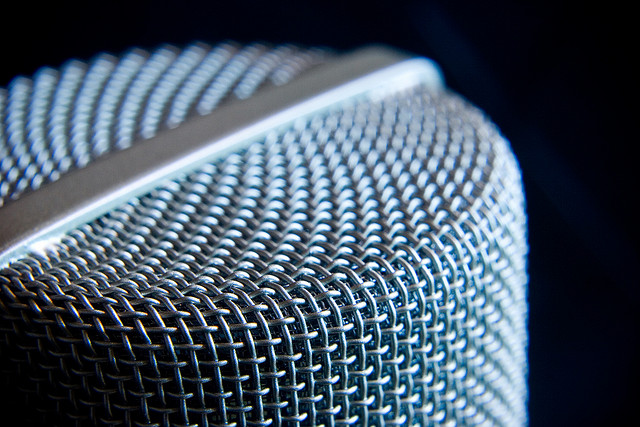 A cheap condenser microphone can make a great christmas present.

For whom? For you of course!

I always have problems asking for gear for christmas because it can be so expensive. I can’t just walk up to grandma and ask her for a U87 can I! That’s one condenser microphone that’s not cheap. But I feel that if you’re a beginner, asking for a cheap condenser microphone wouldn’t break the bank while still allowing you to have fun with some new gear over Christmas.

I took a look around the online shops and found some good condenser mics that are definitely a great value for the money. I decided to set the budget at under $150, but many of the following are even under $100.

Check some of these out, and if you like ’em, put ’em on your wishlist.

Cheap Condenser Microphones for Under $150

AKG Perception 220 – This one is a great condenser microphone, and it’s currently on some ridiculous 69% off deal on Amazon. Just thought you should know. It also won the RecordingHacks best condenser for under $200 last year.

Audio Technica AT2020 – I’m always fond of this mic, even though it’s the cheapest AT model out there. For only $62 you can get an amazing starting point if you don’t have a condenser mic yet. And if you just want to add another cheap condenser microphone to your arsenal, this one’s especially great on acoustic guitars.

MXL V67G – This one works well on vocals. It’s no U87 but for $100 it performs admirably. Users praise its mellow sound that can warm up harsh vocals that get too mid-range-y.

one’s a bit different. It’s a USB microphone that’s designed more for podcasters than anything else. It has built-in noise cancellation technology that focuses on your voice and automatically cancels out the background noise in the room. This is actually something I’m trying to get for Christmas so I can start doing more audio and video stuff for you guys. I’ll let you know if I succeed.

acoustic instruments and female vocals. It’s been called the “swiss army knife” of microphones due to its versatility.

Getting a great sound out of a cheap condenser microphone is way more satisfying than throwing up a $5,000 microphone that sounds amazing on anything. Once you’ve got the hang of the cheap gear it’s easy enough to upgrade.

When you learn the skills and upgrade to better gear, your skills come with you. It doesn’t work the other way around.