Is the Day of the Demo CD Over? 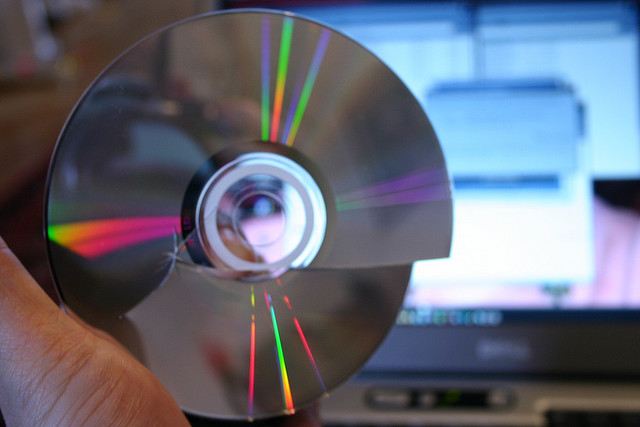 Being able to get your interested people and parties has long been an important issue for bands looking to hit the big time.

Tapes were the most common way for bands to get their music heard in the 80s but when the 1990s rolled in, this all changed to having your music on a CD. Having a number of songs burned onto a demo CD was the perfect way for a group to promote their sound.

The CDs could be burned easily and without loss of sound quality and they could even be played by DJs on radio stations if the tracks were deemed good enough. The demo CD was the perfect medium at the time but nowadays, many bands are putting everything they have online and looking beyond the demo CD. To some, the day of the demo CD is over but this may be a bad choice on behalf of a band.

A demo CD is your Calling Card

A demo CD is the equivalent of a business card and it is a great thing for a band to be able to hand over. There is something very tangible about a demo CD and this is an important factor. Bands playing gigs will bump into a lot of people or will have people coming to see them in concert.

It is important to be able to hand over something physical to people to encourage them to check your music out. Telling someone about a website with your songs on it will lead to a small number of people taking the time and effort to find your site and access the tracks. Placing a CD in someone’s hand will make it far more likely they will listen to you.

Make it Easy for People to Hear you

Some bands think that handing over a card or piece of paper with links on it is a good way to direct people to your site but it isn’t. Cards can be lost, pieces of paper thrown into the bin accidentally and there is still an effort for people to manually input a web link.

Giving people a CD is bigger than a card so it is less likely to be lost and there are fewer steps for them to take to hear your music. The obvious solution is to do both options. Having music online where people can access it by accident or be directed towards it is great but it makes sense to still have demo CDs available.

There will be people who get bombarded with demo CDs and links and these folk will prefer digital listening options. However, there are also people who would prefer to get an actual CD which they can listen to when they are driving or relaxing as opposed to having to listen online.

If you want to get your big break, making your music as widely available as possible is important and this is what a demo CD can help achieve.

Andrew Reilly is a music loving, gig-going fanatic from Glasgow, Scotland. A career in music was cut short by a criminal lack of talent but Andrew has since found his niche in writing about the music he loves…and some that he doesn’t! A background in marketing has ensured that Andrew is always keen to explore the promotional and business side of the music industry.