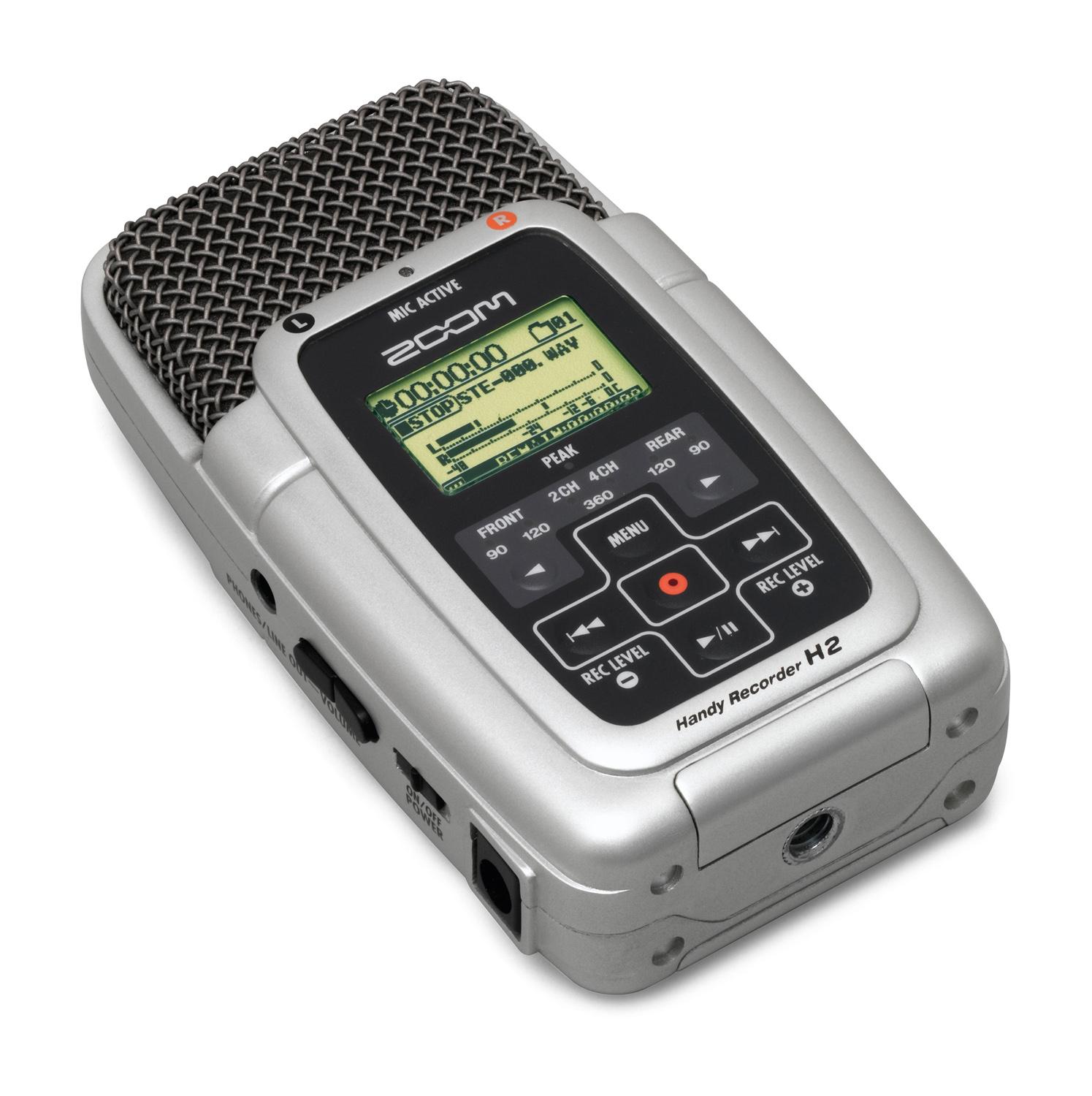 A portable recorder should be in every engineer’s(or musician’s) travel bag. It comes in handy in so many situation I just don’t know how you can live without it.

What can YOU use a portable recorder for? A multitude of things come to mind, and here below are just a few suggestions that have worked for me. If you do any of the sort of stuff I do(record, play in a band, do interviews or write etc) then a portable recorder should come in handy for you.

Mine is the Zoom H2 Portable Recorder, but there are many different makes and models out there. I used Wingfield Audio’s sound samples when I was shopping around and they came in handy for comparing different models.

1. Using it for Band Practice

I’ve talked about this before in my Tips for a Productive Band Pactice. It’s very efficient to record what you are rehearsing. It’s difficult to listen objectively to a song when you are playing it at the same time. You can listen back to the songs when you get home, construct new parts over the recording or figure out different arrangements.

E-mailing the Mp3s to band members makes sure that nobody forgets their part or the arrangement of the song between practices.

2. Using it for Interviews

My H2 recorder can record from both sides. This is great for interviews. You just put the recorder on the table between you and whoever you are interviewing, select the four track mode where both front and back microphones are active and then interview away!

Super easy, and you can record to mp3 too so you don’t have to worry about running out of space.

3. Using it to Record on the Fly

If you hear a cool sound effect somewhere you can capture it instantly with a portable recorder.

Say you want to put a rain sound effect on your song, or need the clink of glasses(think Cheers Darlin’) It’s much easier to record it with your portable recorder instead of dragging your interface and microphone(and computer!) just for a few seconds of moody background noise.

4. Using it for live gigs

I recently used my Zoom to record a live gig. I just propped it up behind the bar, above the audience and pointed it at the stage. With some little mixing and post production(or black hat mastering really) I could post a few songs from the concert on the band’s website.

For a new band(which I am in) this proved invaluable when putting up a website and creating a web presence. Since we hadn’t recorded anything in a studio yet we were able to give our followers a teaser of what’s to come.

5. Capturing That Melody or Riff

It takes less time to turn on the portable recorder than it does to turn on your audio software, plug in your microphone and find good levels. By then you’ve probably forgotten that great melody you had in your head.

It’s easy to just turn on the recorder, hum the line and save it. Idea saved, next song gone unforgotten.

Do you have a portable recorder that you love using? What have you been using it for lately?