Why Do the Red Hot Chili Peppers Only Use This Mic On Vocals? 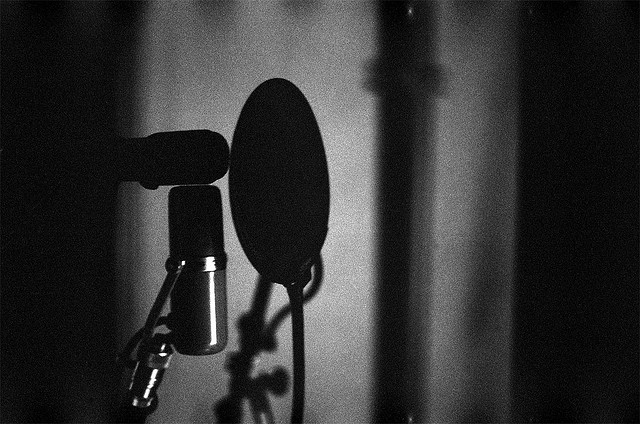 During my interview with Andrew Scheps last weekend(audio will be up soon, I promise), we talked a bit about mic selection.

Especially when it comes to vocals.

You see, when you’re of different microphones until you find one that works for the singer’s voice.

But that’s not all. The voice also needs to work in context with the music. A vocalist might sound awesome through a $3,000 Neumann condenser in isolation, but when you add the other instrument tracks around the vocal it might not fit anymore.

It simply doesn’t fit with the music.

Pick the Right Mic for the Job

Which is kind of cool when you think about it. A ridiculously successful band tracks vocals with a $300 mic!

Not because they don’t have the money to spend on a C12 or any Neumann under the sun. No, they do it because it works with the music.

Their style of funky rock doesn’t need a warm, full-bodied condenser microphone. That sound would just get in the way of all the other instrument vying for a piece of the center-stage. Instead, a narrower frequency range and an edgier sound that cuts through a busy mix is a much better choice.

So next time you’re demoing mics for a vocal session, don’t try them all out in solo.

Test them in context with the rest of the mix.

Remember to check out the free eBook bundle about mixing rap vocals by Matthew Weiss. Even if you don’t mix a lot of rap, the tips in there are really useful to keep in mind for other sessions.