The Production Process of Recording Guitar 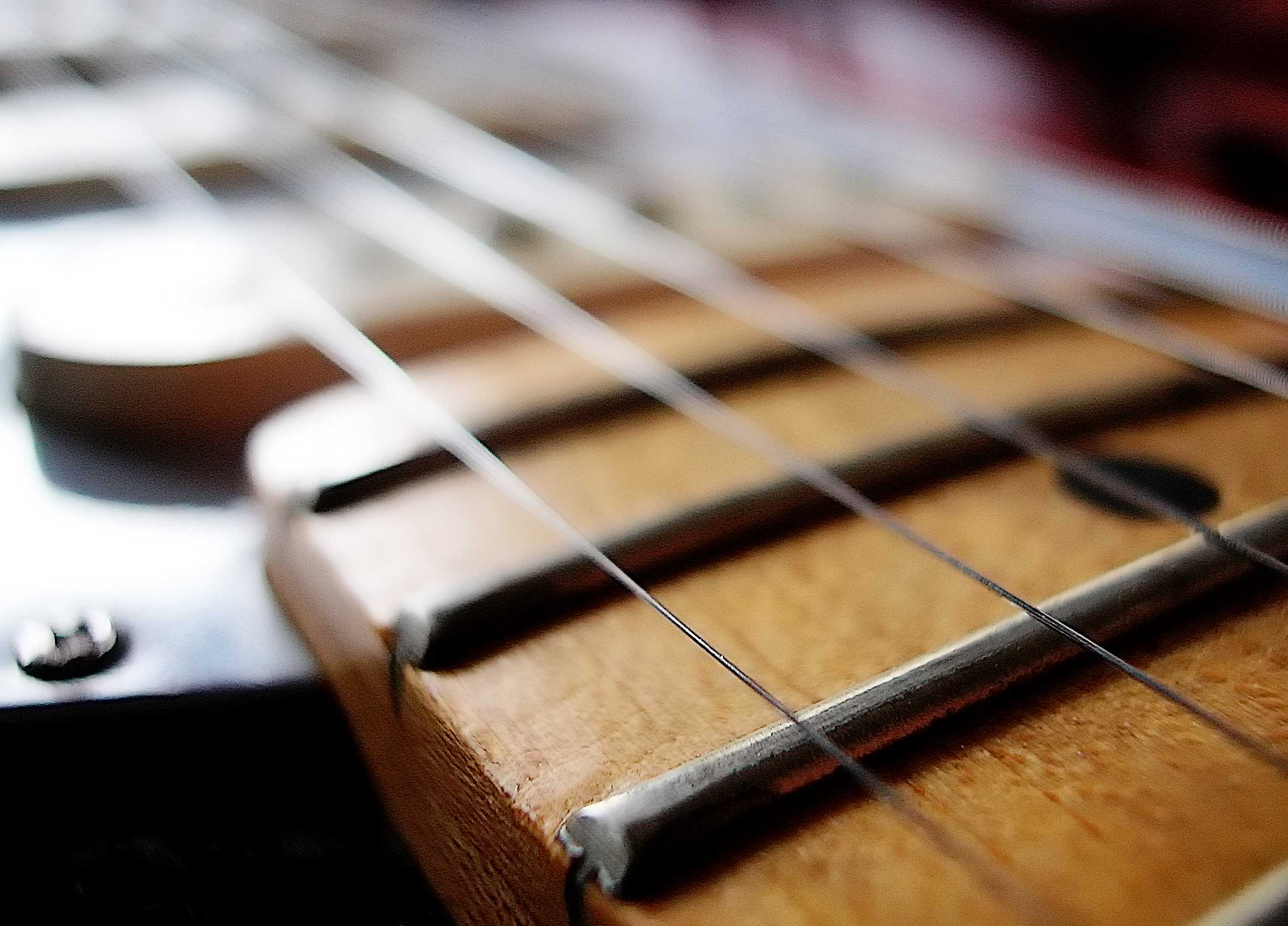 The production process of recording guitar can involve many things. You need to take into account which guitar you want for a specific project, how you want it to sound and also how it should be played during the recording. Guitarists all have different styles and somebody might be a better fit for your track than another.

A great way to boost lead lines or add a thicker sound to a production is to add a guitar part playing only single note lines. Regardless of the complexity involved, these lines could be super simple lines a la The Ramones, or really funky lead passages you can hear from the Red Hot Chili Peppers. So if your typical strummed chord progression is lacking in interest, see if adding a simple single note lead line over it can’t enhance it a little bit.

Another way to add some powerful punch to your tracks is to record power-chords to support the whole production. By blending them and mixing them in the background underneath all of the lead elements you can create a fuller, more powerful production. Just record the same chords in power-chord format, with a little crunch or distortion and mix them underneath everything for a nice rock foundation.

Recording engineers like double tracking. Double tracking is the process of recording the same simple passages to play with each other is using suspended chord flourishes.

If you have an acoustic guitar part that is playing a lot of open chords, making the guitarist play a few chord flourishes with the “add” and “sus”chord shapes can add interest to a simple chord progression. But when you double-track that same guitar part you get an even more elaborate sound. The subtle nuances of two different guitar parts doing simple chord flourishes creates an open and more interesting sound.

Recording engineers have many different things to think about when they are recording guitar. They approach the instrument from a much more technical side, as well as having an overview of the complete musical production. Although many genres are guitar-heavy and tracks rely on the guitar to be at the forefront of the production it is not always the case. Therefore, when recording guitar, whether as the guitarist or the engineer, it’s a good idea to try to approach the guitar as that one piece to the puzzle, but not as the only piece needed.

For practical and easy-to-use recording tips for any instrument,