The Best Audio Interfaces Under $200 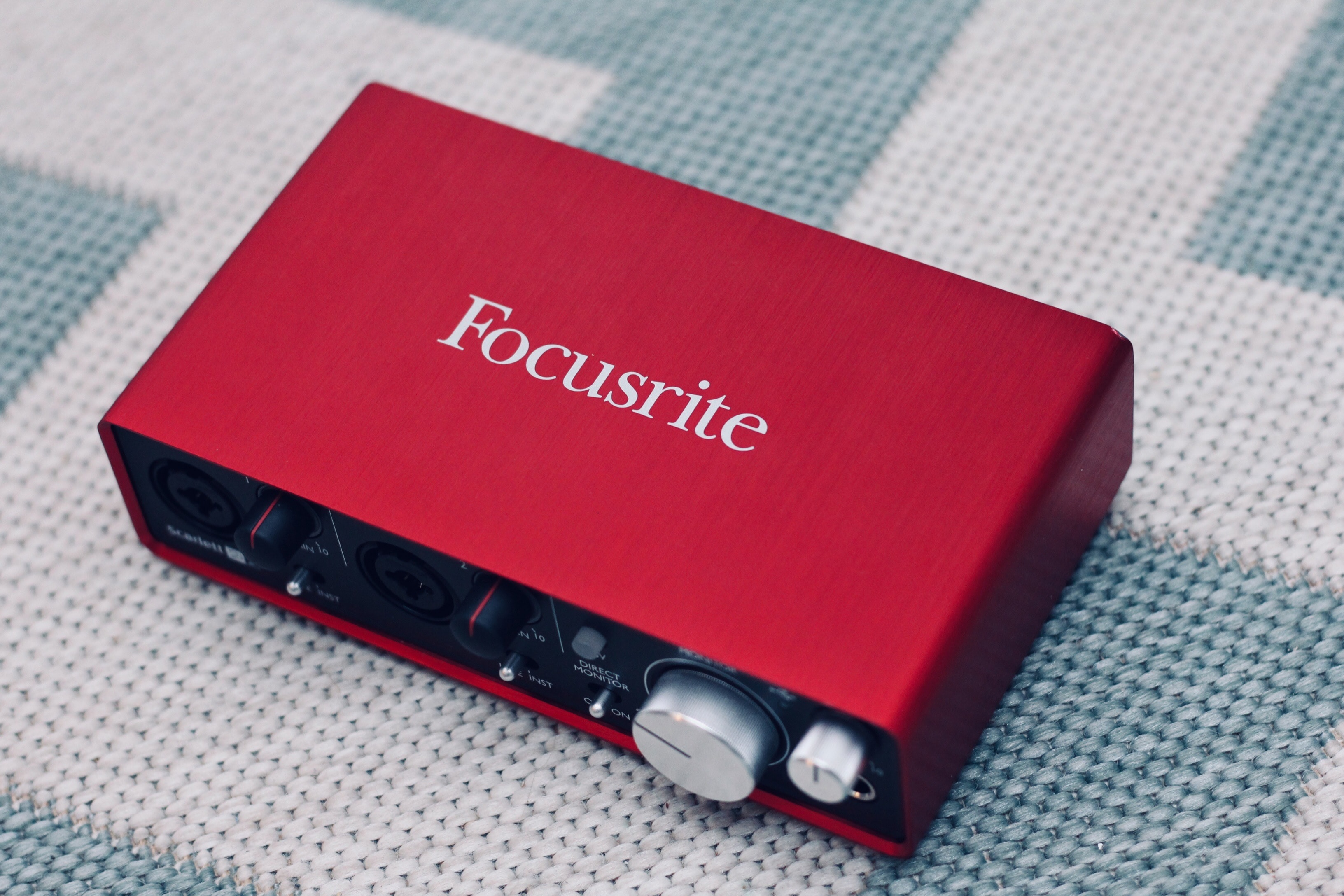 Technology is amazing. We can do today what the best audio engineers couldn’t do 70 years ago. We can record, edit, mix, and master pro-level music all from our bedroom — thanks, in large part, to audio interfaces.

So to help you get this amazing technology into your bedroom, we’re going to look at the best audio interfaces under $200.

Why Do You Need An Audio Interface?

An audio interface is a little device that makes home production super accessible. You plug it into your computer, usually via USB, and then plug your instruments and microphones into it. This transmits the sound you record to your digital audio workstation.

And without one, making music is more difficult and may not sound as good.

Granted, people have made great songs with just an iPhone. And if that’s all you have right now, you can manage to make a good recording if you know what you’re doing.

But having an audio interface with built-in preamps can make your recordings louder, more sonically dynamic, and can process sounds quicker.

Basically, if you want to record music from your bedroom that sounds like it was recorded in a studio, you’ll need an audio interface. Without one, you’re not helping yourself much.

The 4 Best Audio Interfaces Under $200

I’ve used a 2i2 nearly every day for several years. And I couldn’t be happier with it. It’s a great option if you’ve never had an AI before, or if you currently have a cheap one and want to upgrade.

Most of the time, I record alone, so two inputs are usually enough. Each preamp-supported input has its own gain knob and both accept either XLR or quarter-inch cables. There’s also a phantom power switch for using condenser microphones.

It has extremely low latency, meaning the monitoring capabilities are top-notch. It’s got the same level of signal conversion as Focusrite’s high-end devices that the professionals use.

Plus, it comes with Pro Tools, Ableton Live, and some other really cool plugins.

If you’re an entry-level producer looking for your first AI, the PreSonus AudioBox is a good option.

Like the Scarlett 2i2, it has two inputs that each accept either an XLR or quarter-inch cable. They each have a gain knob, it plugs in via USB, has phantom power, and it has a MIDI in/out channel. And it comes at one of the lowest prices for this type of interface.

On top of all this, it comes with a free copy of Studio One, a handy DAW that’s great for beginners.

Out of all these interfaces, this one looks the most user-friendly on the surface. The face of it is simple, with a big monitor level knob in the middle, gain knobs for each input channel, a headphone volume control, and a USB/DIRECT knob.

As the name suggests, it has two inputs and two outputs. One input allows a quarter-inch cable only while the other input is an XLR/line-in combo.

It does have phantom power, so condenser mics are welcome, and it has preamps made to cut down on extra noise. This little thing has zero latency and it comes with Pro Tools, plugins, and samples.

Steinberg is one of those names in the music production world that you can almost always trust. They’re the creators of Cubase, one of the oldest and best digital audio workstations.

And the Steinberg UR242 is another feather in their cap. Granted, it’s barely under $200, but it seems to deliver on every penny.

It gives you two XLR/line inputs, two line inputs, a MIDI input, two line outputs, and a MIDI output. It has built-in microphone preamps that will make your mix clearer and there’s a special reverb algorithm that’s also built into it. And, of course, it has phantom power.

It comes with Steinberg Cubase LE, but it’s also compatible with any DAW and with iPads.

Choose any one of these audio interfaces and you’ll be in great shape to record a Spotify-ready track from your bedroom.