How to Innovate Through Learning What Has Come Before 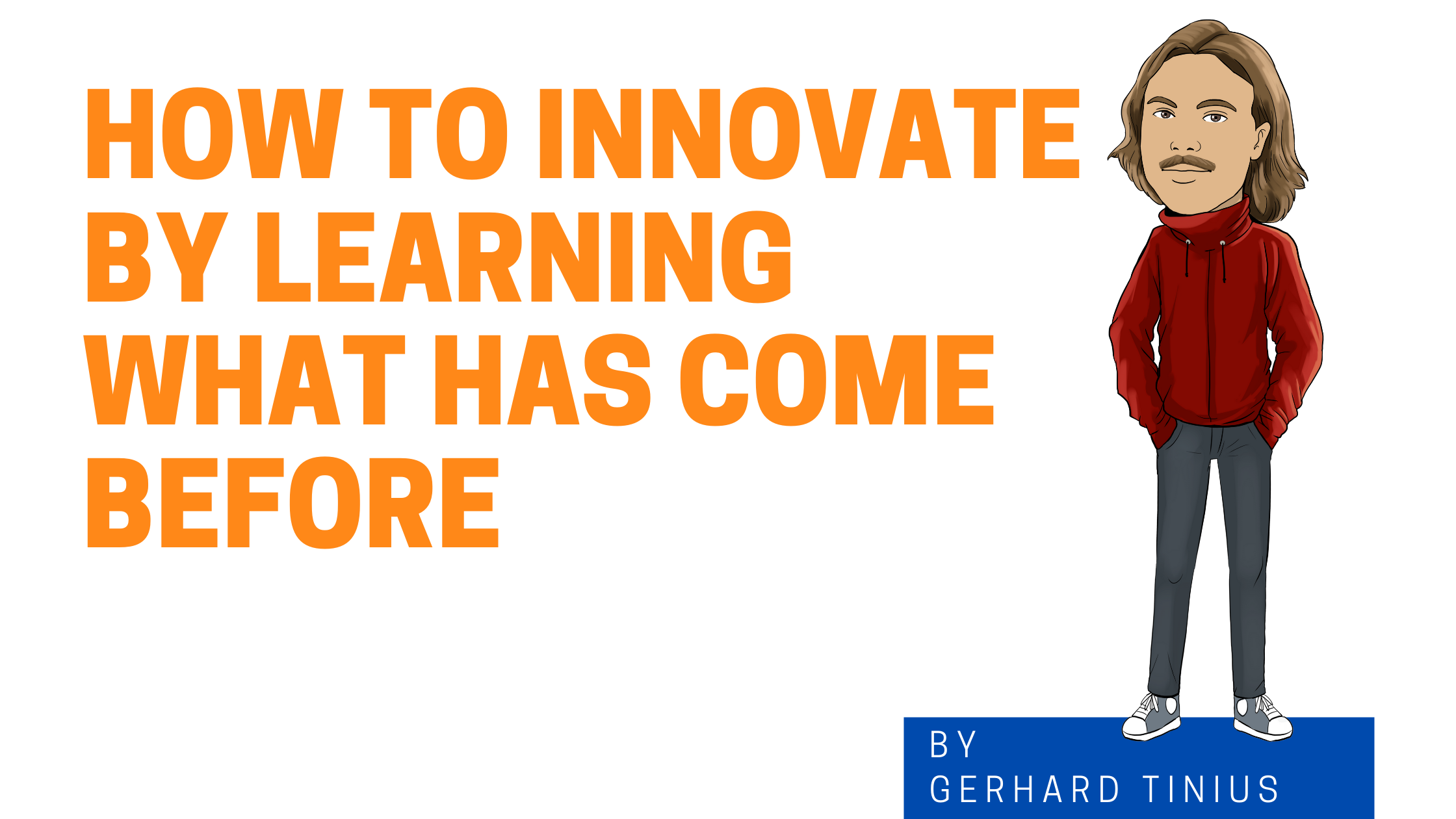 Being innovative in music might seem like a difficult task. Trends are hard to predict, and understanding what will work and what won’t is something simply no one can do for sure. Great artists and innovators have been rejected for years for not being good enough or trendy enough, before making a major breakthrough and changing the world forever. What they all have in common is that they’ve taken the time (consciously or unconsciously) to understand the fundamentals of what has been proven to work again and again before.

True innovation comes by understanding what has come before and building on to that. So in this article, I will go through some concepts in music that have been proven to work time and time again, and help you use those concepts to push your music further.

The Beatles, The Beach Boys, and other early superstars were great at telling stories about young love, cars, running away, and other stuff that was relevant and representative of their time and current events.

Modern superstars like Billie Eilish, Travis Scott, and Ed Sheeran are great at telling stories about a more modern kind of love, the fascination of drugs, certain popular brands/trends, and how many people feel about various subjects like sex, their gender, and general emotional state of mind.

Even non-lyrical music, like EDM or classical music, tells a story. They transmit a certain kind of energy that represents moods and feelings. EDM is fast and loud, much like our modern society. Classical music is slow and formal, much like society back in the day.

Every chord has been struck

That’s why trying out a lot of different weird stuff can be a great way to find new contexts to put things in. Going to the extremes can bring out some cool and truly unique stuff. Stuff that many times can seem too weird and abnormal to make any kind of sense. Then it can be a good idea to blend it in with theoretical concepts that you’re sure will work and give them a new context to work in.

Technology plays a huge part in music innovation. In the early days of recording, you had 1 to 4 tracks to record on. Plug-ins and computers didn’t exist, and recording a single could cost you thousands of dollars.

Equalizers and compressors were mostly used in recording situations, and what we know as mixing and mastering today is pretty much as far away from what it used to be as you can get it.

At the very beginning of recorded music, mixing meant to get a satisfactory balance of levels from different musicians while going into the recording gear. Then multi-tracks became the standard, and it was possible to manipulate different audio sources separately. Then it became digital, you could have endless tracks, and plug-ins became a thing. Then autotune came, and so on.

In music theory, not a lot has changed since pop music flourished in the early/mid-1900s. But music technology has made enormous progress. And if you take a closer look, you’ll see how successful music over the years has taken great advantage of these technological developments to create something new.

Rock and roll music evolved by combining elements and ideas from black American music, such as blues and gospel, as well as country music.

EDM evolved over a long time by combining elements from disco, Jamaican dub music, and other experimental electronic music from back when synthesis and digital music creation were just getting started.

Avicii really stood out from everyone else by combining EDM with other genres such as country and thus created something that the world had never heard before.

The point I’m trying to make is that innovation always builds on something that is already there. There’s a lot of factors at play in any given genre, and combining various ideas and concepts from different genres is usually how new genres and styles develop.

You probably like certain unique aspects of different music better than everybody else. And you probably have a unique taste in music that not everybody else have. What would happen if you mixed the best concepts and ideas from various music you like and you mixed it into one? I bet you’d create something that has never been heard before.

Gerhard Tinius is a groovy producer, mixer, and audio engineer from Norway. Working as a mixer and mastering engineer and releasing his own music under Tinius.