How To Mix Your Song To Make It Sound Mastered 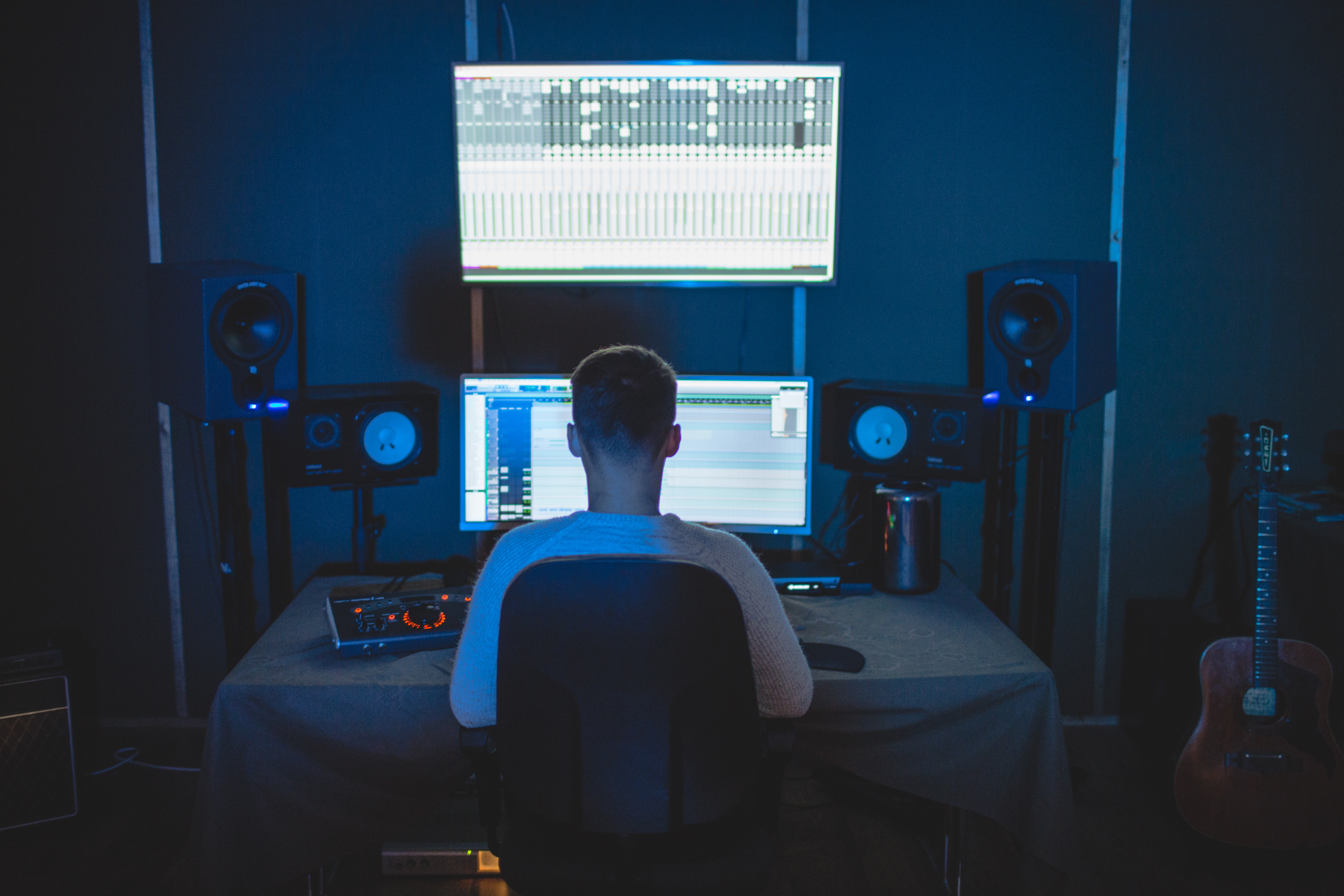 Mastering music can seem like some scary voodoo magic.

And that’s because that’s what it is.

If you’re someone who’s never mastered a song, mastering might as well be magic. But if you can’t afford a mastering engineer or an automated mastering service, there’s a workaround.

I’m not at all saying you shouldn’t master your tracks. You should. But there’s a way to mix a song to sound mastered if worst comes to worst.

The Difference Between Mixing And Mastering

First, let’s talk about the difference between mixing and mastering.

Mixing, as you may know, involves panning, EQing, compressing, and adding effects like reverb and delay.

The goal of mixing is to make it sound as good and professional as your favorite mainstream songs (this is why you should always mix with a reference track). The mixing stage is the time to do what you got to do to make it sound pro-level.

Mastering, on the other hand, involves taking really well-mixed songs and balancing them with each other so they sound like a great collection of songs.

This “balancing” of the songs with each other can include adjusting tone issues, making sure the songs sound good regardless of the speaker and adding EQ, compression, and other things to bring the volumes up.

Really, the most important thing about mastering is getting an objective pair of ears on your mixes. The engineer will be able to tell you if there are glaring issues in the mix that you need to fix.

Does Your Song Need To Be Mastered?

Because many people don’t know what mastering is, they often think a mastering engineer can take a bad mix and transform it into a good mix.

That’s so, so wrong.

You cannot — I repeat, cannot — defer your responsibility to the mastering engineer. If you want the song to sound good, then do a good job of recording and mixing it. Don’t settle for an okay sound and think that the master stage will fix it.

But does your song need to be mastered?

Let’s be real: mastering is super important. You should neither dismiss it nor insist on it. But choosing to master your songs depends on what you want.

If you have a single that you’re hoping will be played alongside the big stars on some Spotify playlist, you’ll probably want to opt for mastering. If you have an album that you want to sound coherent and professional but don’t expect it to be on the radio, then you can get away with mixing your song to sound mastered.

How To Mix A Song To Sound Mastered

There is a way to get your songs pretty close to radio-readiness without mastering. It’s not the same thing as mastering, but if you really can’t afford a mastering engineer or an automated mastering service, this can be a decent alternative.

It’s not going to be as loud as what you hear on the radio. But again, if your mixes are solid, this process can bring the volume up a good amount while keeping your mix intact.

Here’s how you can mix your song to make it sound mastered:

Following this method can definitely make your song sound louder and more professional. Is it the same as true mastering? Not at all. Can it be a nice alternative to mastering if you really can’t afford it? I’d say so.

Give it a try and let us know what you think in the comments!