Real Cello vs. MIDI Cello: Which Is Better? 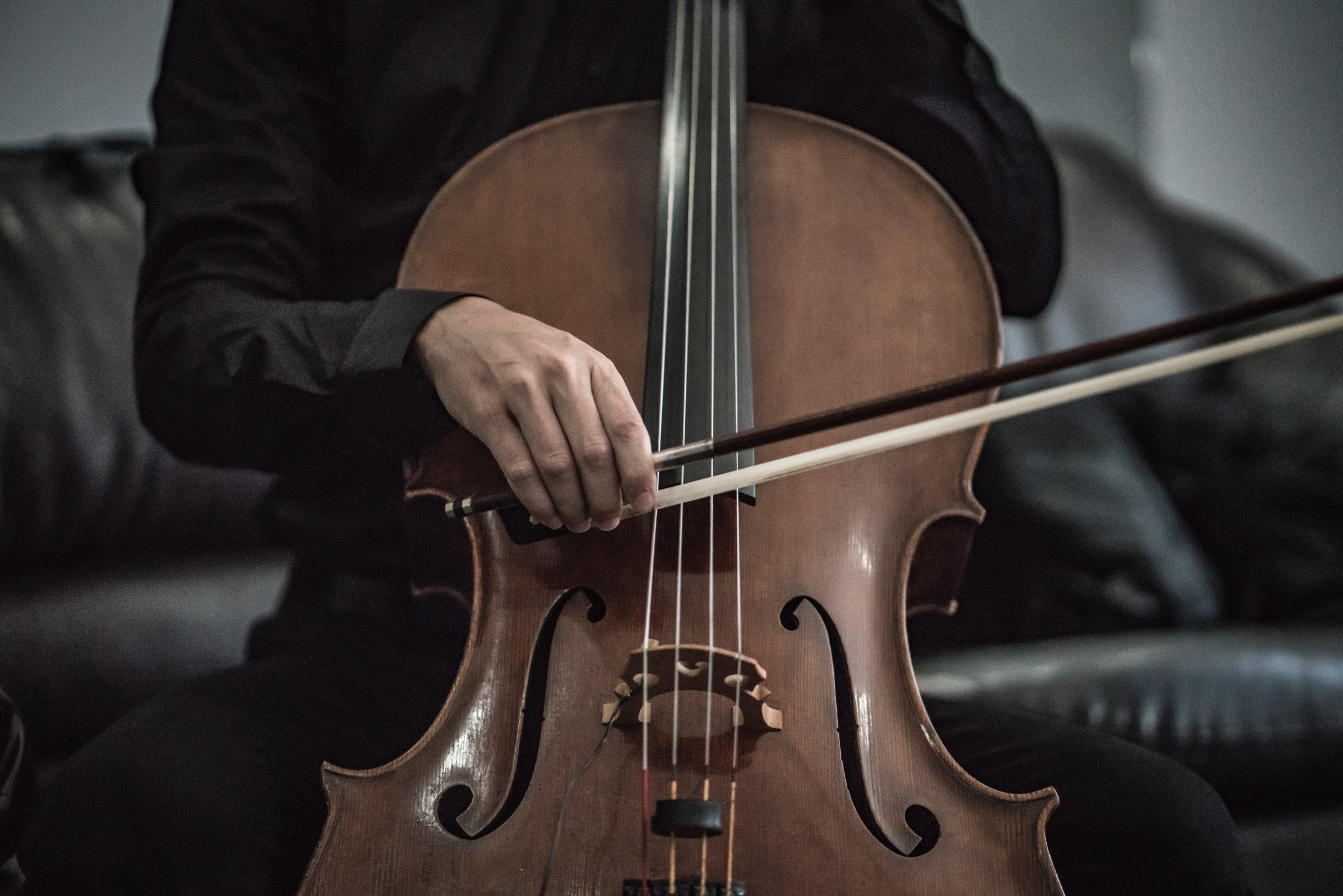 I’m a sucker for cello. Put it in your song, and I’ll most likely love it.

I’ve used quite a bit of cello in my music — both live cello and MIDI cello. And I have some insights about which is better for different circumstances.

The Pros And Cons Of Real Cello

Real cello played by a real human sounds so cool. But it does have its downsides too.

The best thing about live cello is how it sounds. Cello plugins are getting better and better, but there’s nothing like a real cello with just a tinge of imperfection.

You can just tell when a person played an actual cello compared to when a computer played it.

Another good thing about real cello is its customization. If you hire a cellist, you can tell them to play notes in a specific way with a certain level of energy.

Yes, you can customize MIDI cello in this way, but it’s more tedious and time-consuming.

The first downside of real cello is that it’s not as financially viable for many artists.

With MIDI cello, you buy a plugin once and can use it forever with no extra costs. Live cello requires $30-100 each time, depending on rates and the complexity of the cello parts.

Also, if you want to change something post-recording, it’s much more difficult with live cello. Unless you want to pay the cellist again to re-record parts, you run the risk of degrading the quality of the original audio.

The Pros And Cons Of MIDI Cello

If you do it correctly, you can make MIDI cello sound pretty good. But only if you have the time, patience, and editing skills.

MIDI cello is available to every producer, regardless of budget or operating system. There are free (or very cheap) cello plugins out there.

MIDI cello is also very easy to edit and manipulate — both during and after your first take. You can literally drag-and-drop notes. This allows you to change the melody, harmony, and other accompanying parts with ease.

The biggest problem with MIDI cello is that it sounds fake. That is, unless you pay a hefty amount for a really nice cello plugin that samples real cellos.

With the free or affordable cello plugins, you’ll have to do some finagling to make it sound usable.

You can do it. It will just take time and patience to edit the cello until it sounds real.

It can be difficult when you hear the cello being played a certain way in your head but not knowing how to make that happen with MIDI cello.

So Which Is Better?

Personally, I prefer the sound of a live cello. I also enjoy working with a cellist to get the exact sound I want.

When a human plays it, there’s somehow more emotion behind it.

However, sometimes my budget hasn’t allowed for real cello. And if the cello parts I write are simple enough, I can use MIDI cello and make it sound good.

So which is better? Well, it depends on your situation.

If you have the budget, go work with a cellist. If you’re okay taking the time to learn how to edit MIDI cello, you could invest in a great cello plugin.

Where To Find MIDI Cello And Human Cellists

So what are the best cello plugins? And where can you find a cellist if you need one?

If you’re looking to invest in a cello plugin, below are some of the best options. Note: the more you spend, the better the quality. The less you spend, the more editing you’ll have to do.

How To Find A Cellist

If you have the budget to pay a cellist, there are plenty of places you can find them.

The first avenue is through your friends. Ask around to see if anyone knows a good cellist.

I connected with a very good cellist through a Facebook group. So try searching for musician groups. Here are a couple to check out:

Another newish but reliable place to find session musicians is SoundBetter. You can post a job and get some very talented cellists offering their services. Spotify recently acquired the platform, so it’s certainly gotten an influx of cash and attention.

Which do you prefer — real cello or MIDI cello? Let us know in the comments!