The 21 Most Important Synthesizer Parameters in One Blog Post 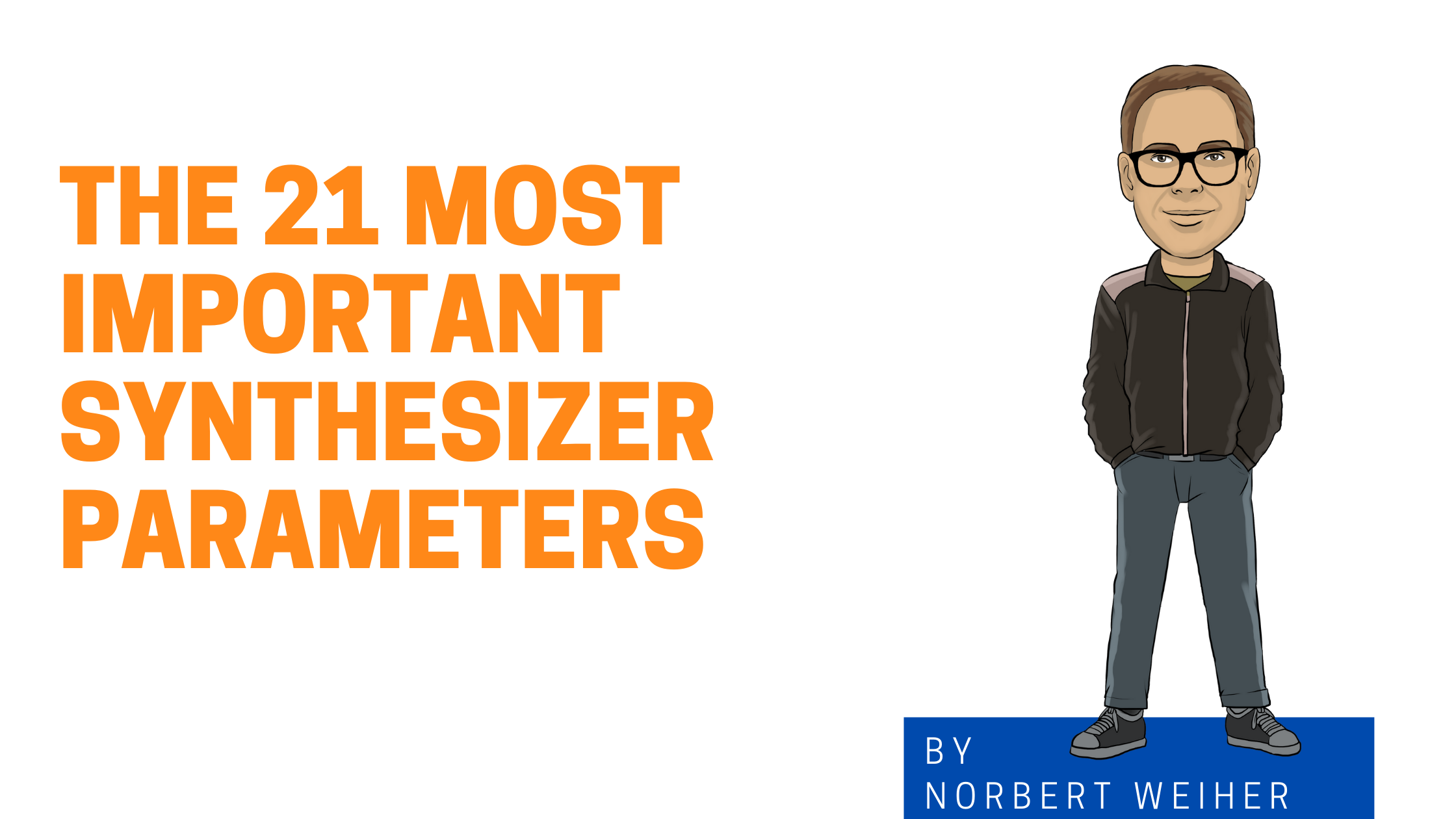 In today’s post, you’ll program a synth patch with me. My objective is to show you how to shape a patch with the 21 most important synthesizer parameters.

You’ll hear examples of each programming step, and there are plenty of screenshots showing the parameters I tweaked.

So let’s go and program some patches!

Oscillators are the heart of a subtractive synth – always start your programming here.

The following four parameters are by far the most important ones to tweak:

The first example is the init patch of my synthesizer. 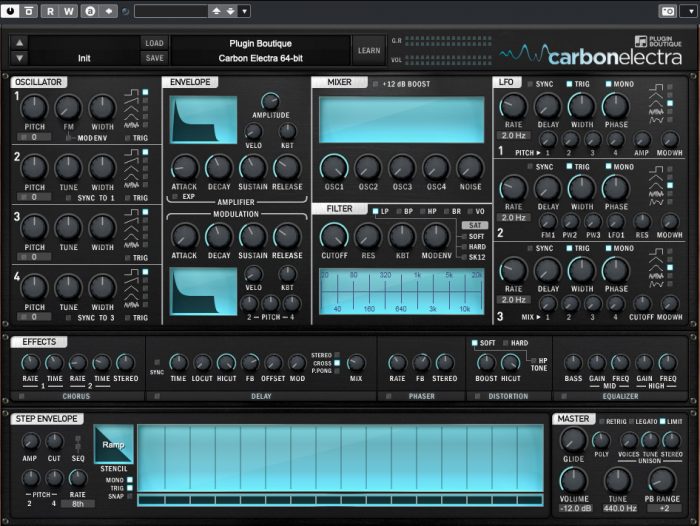 Not very interesting yet, so in the next example, I’ve added more oscillators, used different wave shapes, and tuned the oscillators differently.

Note how switching on unison on the second oscillator makes the patch instantly fatter:

You’ve defined your basic sound with the oscillators. At this stage, your patch will still sound very static – what’s missing is movement! Introducing volume changes over time is the first step to fix this.

With the amplifier section, you will accomplish this task.

Almost any synth shapes the volume of each note with four parameters – attack, decay, sustain and release. This is where the famous acronym ADSR comes from!

See how the next two patches compare to the previous example.

After tweaking the amplifier, your patch definitively sounds more interesting. But the timbre is still static – it would be great if it would evolve over time. The filter, LFO, and step filter modules will help you to create such movement.

By removing frequencies, the filter further shapes the timbre. The first controls you should tweak are these:

In the next two examples, you’ll hear a low-pass filter in action – first without, then with resonance.

Compare with the previous patch above (no filter)!

The filter envelope varies the cutoff frequency with time using an ADSR curve.

Here’s a great way to familiarize yourself with how this sounds like:

In the next example, I’ve used the mod envelope to modulate the filter cutoff frequency with time.

Note the slightly positive value for MODENV in the filter section!

With LFOs (short for low frequency oscillators) and step sequencers, you can modify a wide range of parameters and thus create a series of interesting effects. LFOs create periodic movements, and step sequencers introduce rhythmic changes based on the tempo of your song.

The exact mechanics depend on your synth, but the general procedure looks like this:

In the next two examples, I’ve created a tremolo and a wah-style filter effect.

In the next example, I go completely crazy, mapping an LFO, the mod envelope, AND the step sequencer to the filter cutoff…

Nowadays, almost any synth comes loaded with effects. The most common ones are reverb, delay, and chorus/phaser/flanger. More complete synths offer distortion, bit crushers, ring modulators… the list is endless.

As useful as effects are… I recommend switching them off and creating your basic patch using only the ‘classic’ synth controls mentioned above. Once you’re happy with your work, play around with the effects at your heart’s desire and see how far you can push the sound!

Here’s the last patch with a good added dose of chorus, delay, and distortion.

Norbert is a sound designer, composer, and engineer. He’s always up for a chat – say Hello on Insta (@norbertweiher) or head over to norbertweiher.com to check out his work.