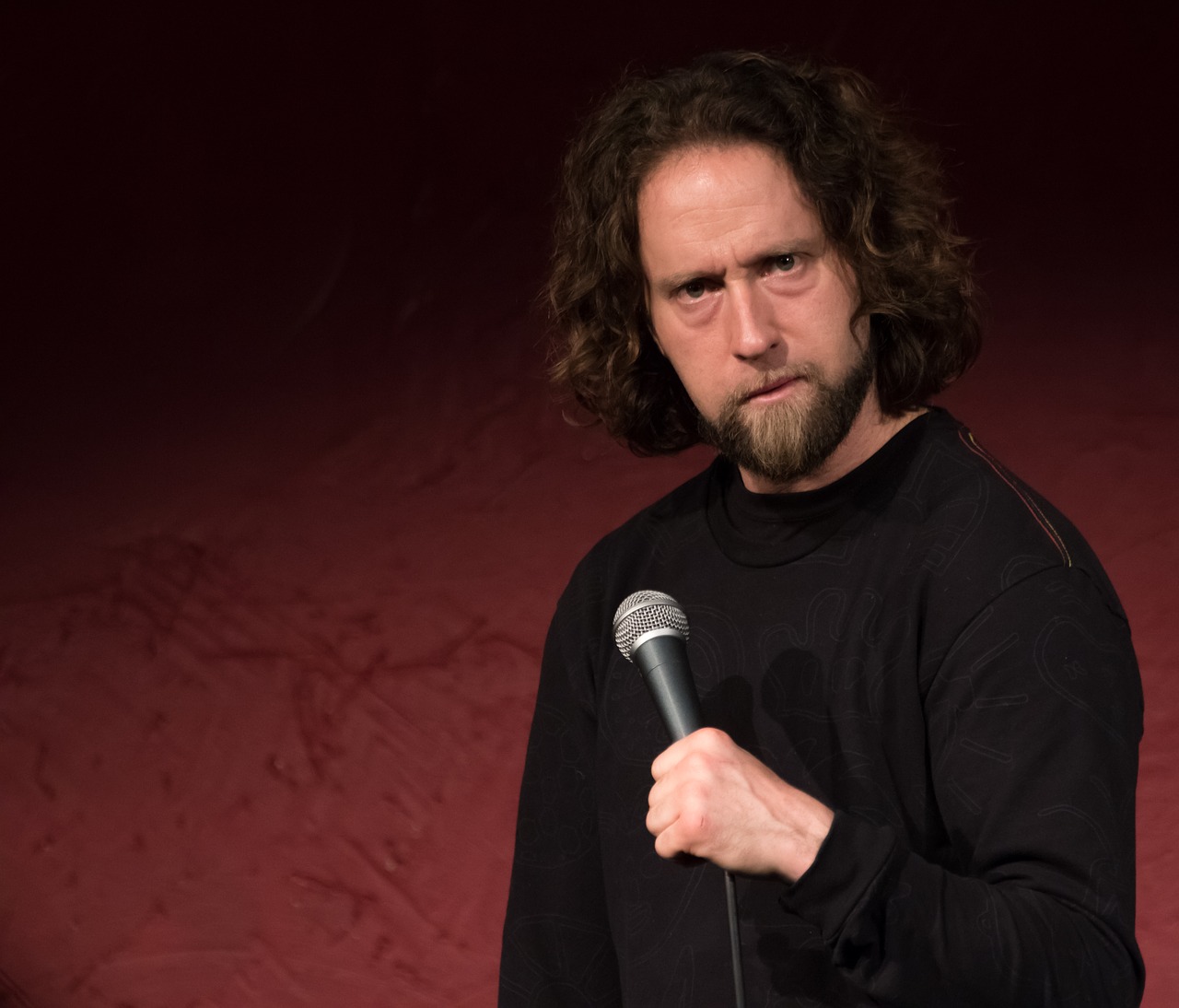 The more I learn about how comedians operate, the more I realize they’re similar to musicians.

Specifically, producing music. It’s a lot like improv in many ways.

So in this post, I want to explain the “Yes, And” improv method, why it can be a powerful tool in music production, and how you can practically implement it.

The foundation of improv is an acting method called “Yes, And.” It’s how comedians avoid shutting each other down.

The reason good improv is funny is because of “Yes, And.”

Here’s how it works: you agree with whatever your improv partner(s) says. And then you add to it.

It doesn’t matter what someone says, you go with it. You not only go with it, but you also elaborate on this new reality that you’re a part of.

You can see a good example of “Yes, And” in the below video (heads-up, profanity used):

See how they play off each other? One guy does something, and the other one just goes with it, adding his own imagination to it.

Why “Yes, And” Is Such A Powerful Tool In Music Production

I’ll talk about how we can use “Yes, And” for music production. But first, why even bother?

Strengthens your relationship with the artist

Affirmation is a powerful thing. When someone hears what you’re saying and responds with some form of “yes,” it connects the two of you.

Then that artist may want to work with you again, or at least recommend you to their fellow artists.

When you “Yes, And” an artist’s idea, that opens up the possibility of a great idea. Yeah, a lot of ideas might be garbage.

But you never know. The next idea could be the one that changes a whole song for the better.

One of my favorite parts of producing music is experimentation. It’s not tracking scratch guitar or laying down the initial vocals or figuring out the structure of a song.

Those things are important, but that’s not experimentation.

After the skeleton of the song is there, I love messing around with different guitar parts, harmonies, synth sounds, and beat machines until I find what my ears like.

And this only happens if you say “Yes and…”

How To Apply “Yes, And” When Producing Music

I’ve already hinted at how you might use “Yes, And” in the studio. But here are some tangible methods for getting the most out of your productions.

Accept and record every idea

The clearest way to use this improv method is to run with every idea. If you have an idea, try it. If the artist you’re working with has something, listen to them.

Yeah, some ideas you try won’t work. At that point, it’s okay to say, “I don’t think that works.” But you’ve got to try it, or you’ll never know.

Build upon the ideas that work

While not every idea you explore will work out, some of them will show promise. And when you start smelling something special, build upon it.

But then ask, “How can we make this idea better? Where does this idea take us? Can we add/subtract something to make it more interesting?”

Audio Issues founder Björgvin Benediktsson took improv classes. And he shared how to make this “Yes, And” idea easier to use.

Basically, there are three categories to think of while doing improv:

So the details would include things like the who, what, and where of an improv scene.

The emotions would tell us what each character is feeling in the scene.

And you can think of the consequences as the obstacle in the story that the characters must overcome.

So how do you apply this to producing music?

The hilarious Keegan-Michael Key had a very insightful conversation about improv with Sam Jones on Off Camera.

“As you back up, you create a larger worldview,” Key says about improv.

He says improv is not moving forward — it’s backing up, discovering your world as you go in reverse.

And that’s true with music too. It’s so easy to get so caught up in the details of what chord to play or how far left you should pan a channel in your DAW.

But sometimes, you just need to step back and let your creativity drive itself.

Try to follow the music rather than force the music into your idea.