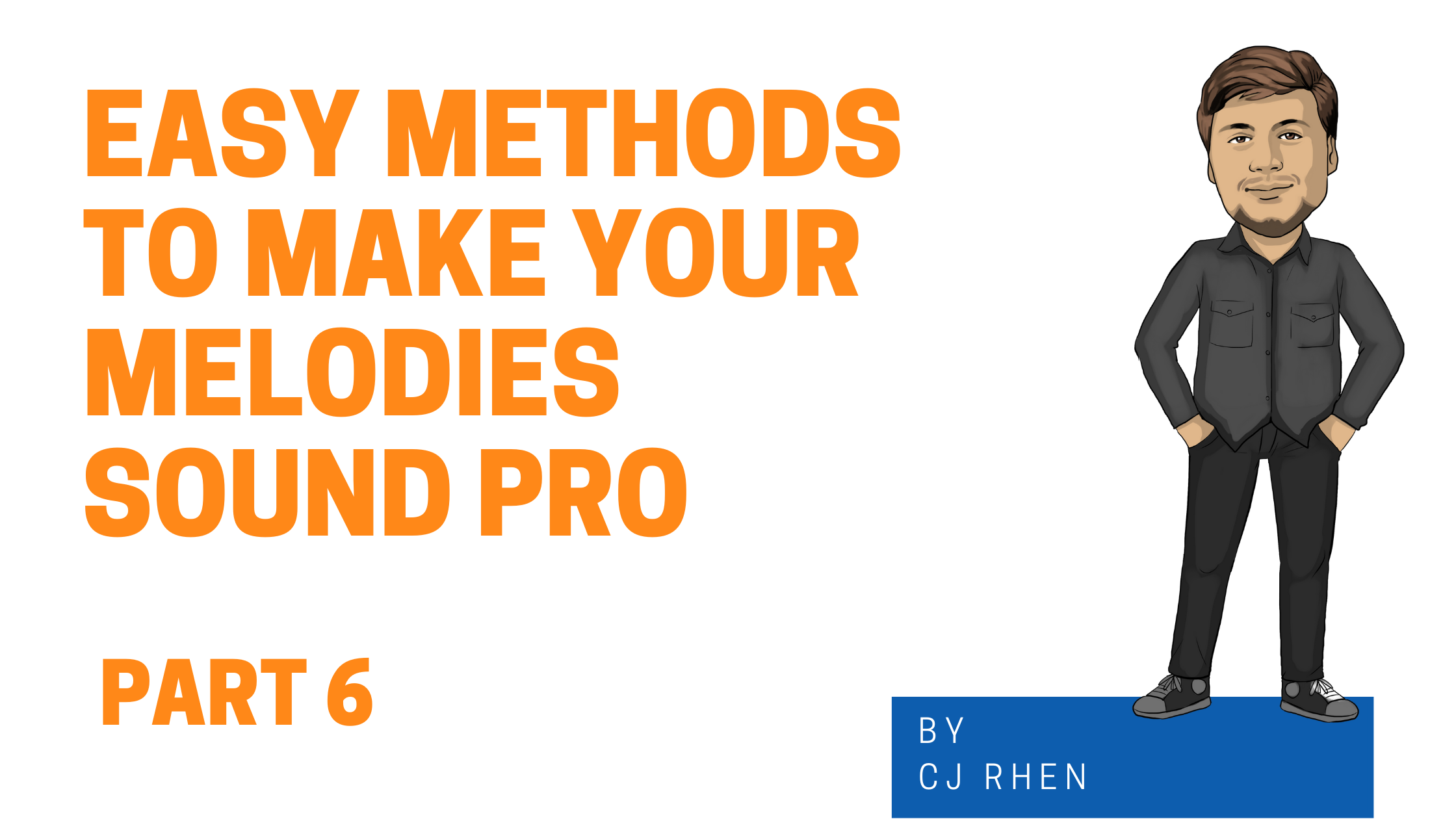 Really, they are so overused and don’t always sound great.

So what’s our alternative?

Minor Scales Are Your Friend

Today, we are going to break down one simple idea: writing melodies on minor chords.

While it seems obvious, if you are in a major key, use the corresponding major scale. A C major triad gets paired with an C major scale.

In reality, this sound is overused and has notes that clash with leaving the listener with a sour taste. So, how do minor scales come into play?

Minor scales, the ones we are using at least, are simply major scales starting on different notes. This makes it easy to figure them out and spell them. See and hear the example below. 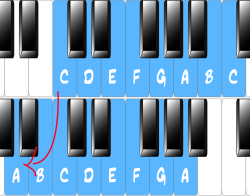 As you can see above, the two scales share all the same notes. We are going to take this concept and learn a new type of minor scale you may not be familiar with.

Dorian is the New Minor

A Dorian scale is a major scale starting on the second note. Let’s see this and hear it with the example below. 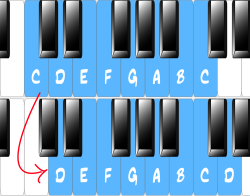 Just by starting in a different place on our major scale, we have a more colorful sound.

Next, we have to choose the right major scale to write melodies on a major chord.

This process is simple. Whichever major key you are in, go down three notes. So if you are on C, go down chromatically to B, Bb, to A.

Now we simply build an A Dorian scale and play it. We will use the same process as before:

See the example below to see the spelling of our A Dorian scale to see if you got it.

All we are left with is using our A Dorian scale instead of C major. Listen to the examples below.

Check out another example of writing better melodies with minor scales below.

Next time you are writing, try to explore new sounds to make your melodies more colorful. If you have questions or requests for topics, contact me at cjrhenmusic@gmail.com!

Hi, I’m Cj Rhen, a composer, arranger, multi-instrumentalist, and producer. You can find my work at cjrhenmusic.com or on sounds.com and Landr where I write and record high-end sax and horn loops for your music. Feel free to contact me with questions and inquiries about private lessons in all things writing!