How Consistency Can Lead to Trust and Awareness 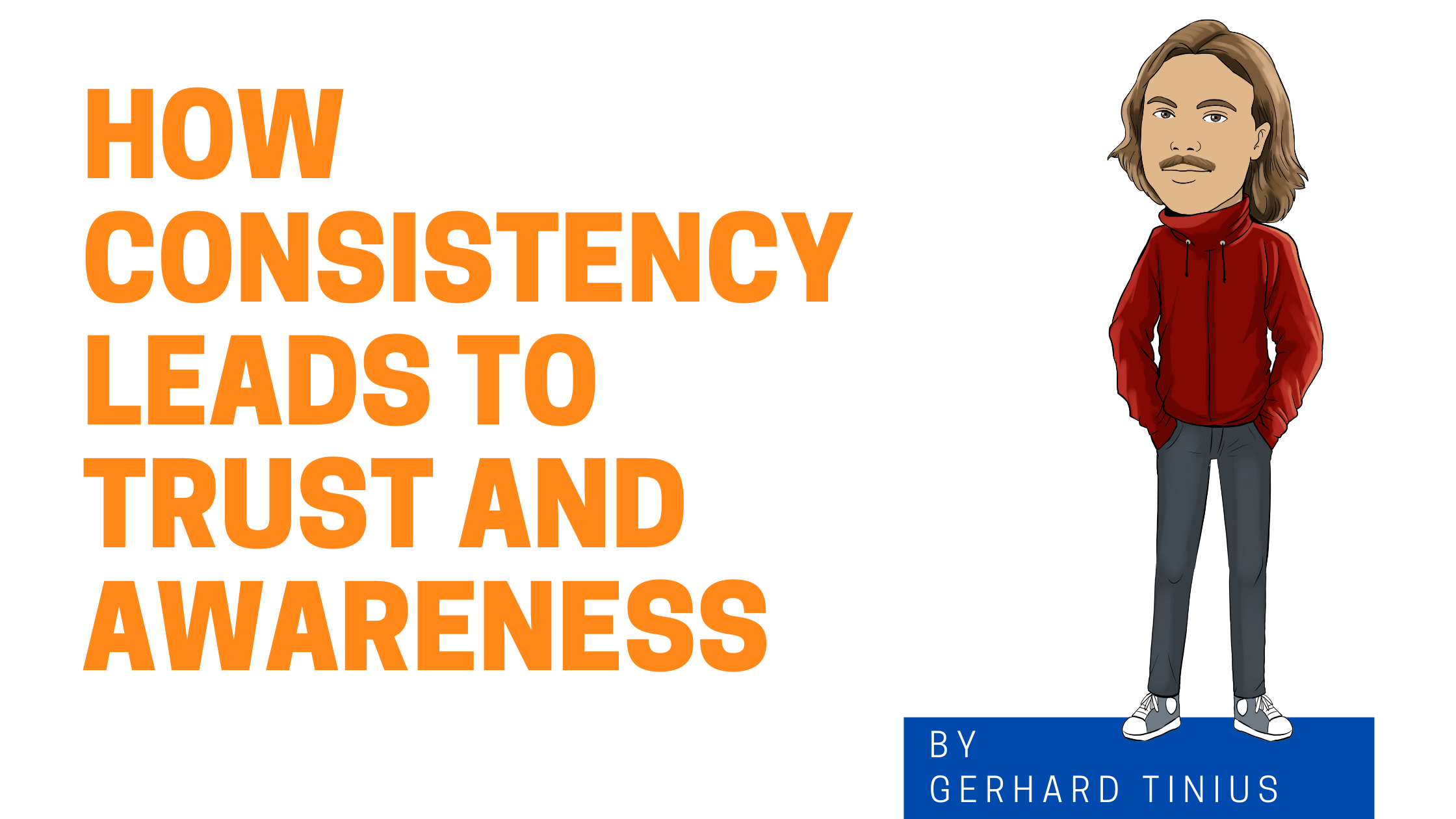 Something that is common for all things successful, whether that be a chart topping artist or your neighborhood’s most popular bakery, is consistency. The magic of showing up every day, every week, or every year, and delivering what you promised to the people you promised it to, is often a bigger factor to success than what most people realize.

It might sound simple, but it has a lot more to it than what might be obvious at first thought. That’s why in this article, I will explain some of the benefits of consistency and try to spark some thought into what you can do to become more consistent and precise in your own work.

If you needed fresh bread every day and liked some predictability in when to plan your shopping, which of these bakeries would you go to? I think the answer is obvious. Of course, you would go to the consistent bakery. Because that’s a bakery you can trust.

Of course, music doesn’t work like a bakery and you can’t release the same song every day, every week. That would be boring. But you can show up consistently and give your bread (music) to those in need of your bread (music), again and again. Because showing up again and again, and giving people what they want and need is one of the key factors to building trust. And trust is crucial in any aspect of life as well as in business.

Now, imagine those same bakeries as in the example above. One bakery is consistent. This means that they, like most successful people and businesses, follow some sort of schedule and a plan. They’re open six days a week and closed every Sunday. They take public holidays off, but otherwise, they’re around.

What bakery do you think would be most noticeable and memorable to you, if they were in your neighborhood? I bet the answer is the same as above, you’d be more aware of the consistent one. Because showing up and being consistent day by day has a profound effect on us.

You might be well aware of the bakery that’s inconsistent because it’s kinda funny and maybe noticeable. But you wouldn’t have the awareness that blinks “my favorite local bakery” in your head whenever you think about it. It’s more likely that you would think something similar to “damn, there’s that bakery or shop or whatever that has these weird-ass opening hours, I wonder what the hell they’re doing”. If you’re trying to sell bread and sweets, I don’t think that’s the image you want people to have of you. If you want to go maybe go viral and get known as “the bakery that is open whenever it wants and sells whatever it wants” you’re right on track.

This has a lot of resemblance in music and the way you as an artist decide to be consistent in order to create awareness. The continuous rise of social media and the power of algorithms have made many artists decide to go with the “open 24 hours” kind of style. Always posting updates, trying to “hack” the algorithms, and always be available. That might be a good strategy if you’re trying to reach out to fans who are looking for that sort of thing.

To sum it up

But it’s important to note that consistency can’t be defined (other than what Cambridge dictionary did above) in specifics. Consistency does not necessarily mean “post on Instagram every day” or “release a new song every second month”, or “stay open 6 days a week and closed one. Consistency for an artist means to be specific about what change you’re trying to make and be consistent in making that specific change happen.