How to Compose Jazzy Chords with Easy Piano 3 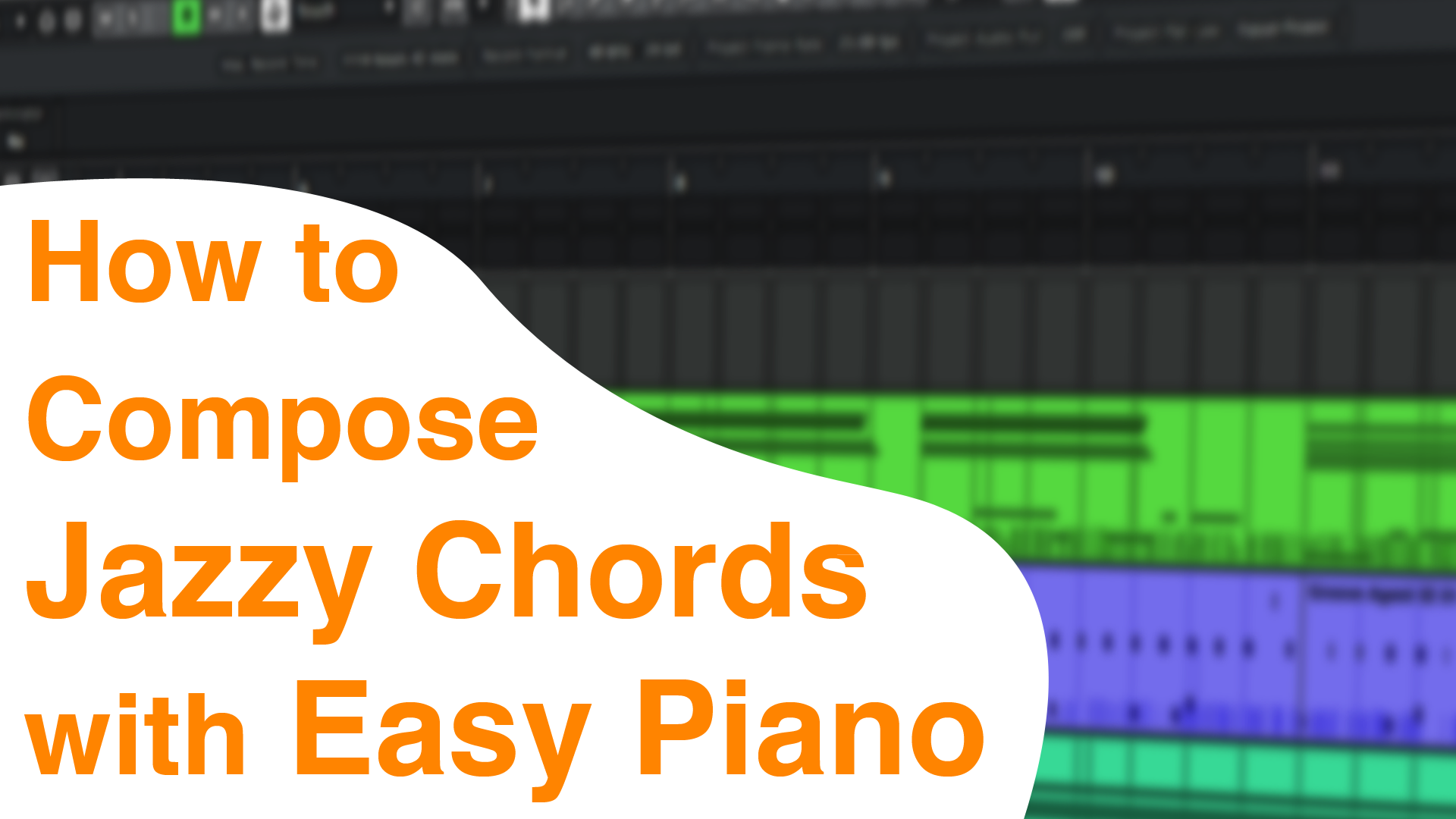 Today, we will be exploring a major 9 #11 13 chord and how to write melodic lines over it.

With this chord, you can expand your understanding of major harmonies and how to use a common minor scale to really take your writing to the next level.

Where is this Really Used?

These kinds of major harmonies can be found anywhere from Ariana Grande to Dua Lipa and they have a unique function.

In our previous explorations of harmony, we investigated dominant and minor harmonies and came to the conclusion one has strong tendencies to move to other harmonies while one can stand alone. This chord much like the minor also has the tendency to move but with a less obvious melodic function using a minor key!

To get started, we will start in the key of C. The foundation of our complex Cmaj9(#11)(13) is a Cmaj7. Play the chord following the diagram below.

From here, we have to combine this chord with basic triad stacked on top of it. Play the full Cmaj9(#11)(13) following the diagram below. Take notice to the first chord in blue, the Cmaj7, and then the red notes on top, a D major triad.

To form this chord in any key, all you have to do is play a major 7th chord and simply stack a major triad a whole step above the root note of the original chord.

Check out this diagram below about how to play this chord in the key of F, Fmaj9(#11)(13). Notice the construction of it, an Fmaj7 with a G major triad on top. We use a G major triad because it is a whole step from the root of the original chord, F.

Let’s Add Melody To It

To be able to play attractive melodic lines over this chord and as an option in major keys in general, we must utilize a Dorian scale which is a common form of minor.

We form a Dorian scale by playing a natural minor scale with a raised 6th, but don’t worry, follow this diagram and play the scale with the recording.

Now you are probably wondering, where did this scale come from. It’s really simple, all you have to do is play the Dorian scale whose root is a minor third from your major chord. This means from a C major chord, you go down a minor third (3 half steps) to an A and play that Dorian scale!

This scale fits because all the notes in it belong in the Cmaj9(#11)(13). Now listen to the example below and pay close attention to the line I play on the trumpet and how it engages soulful and blues sounds over an unexpected harmony. 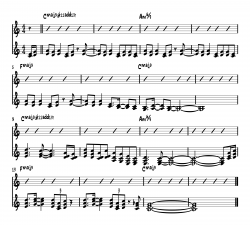 Where do we Go From Here?

After a major chord, we have many common options to continue a chord progression. One option we will explore is moving to the relative minor. Check out this example and play along with it.

This chord progression sounds good and has easy-to-follow harmonic implications. Using the same Dorian scale from before, we can utilize it again over our new Am6/9 chord. This means we can create a pattern or just keep playing through these chord changes.

Now let’s try this all in another key, the key of G major. To get started, play our Gmaj9(#11)(13) following the diagram below. Make note that it is a Gmaj7 with an A major triad stack on top.

From here, add our next chord by moving to an Em6/9 chord. Follow the diagram below and pay close attention to the voice leading.

What should we do next?

Practice this by putting the chord progression with melody example from earlier in your daw either yourself or with the midi file below. Next, practice your associated Dorian scale by playing different patterns, rhythms, and melodies.

In my next post, we will cover a more in-depth approach of the do-s and don’t-s of melody writing. If you have any questions, email cjrhenmusic@gmail.com or leave a comment below.

Hi, I’m Cj Rhen and I am a composer, arranger, multi-instrumentalist, and producer. You can find some of my work at cjrhenmusic.com or on sounds.com where I write and record high-end sax and horn loops for your music. Also, you can check out my live streams at twitch.tv/cjrhenmusic to see me writing music like this post live and ask questions and chat.