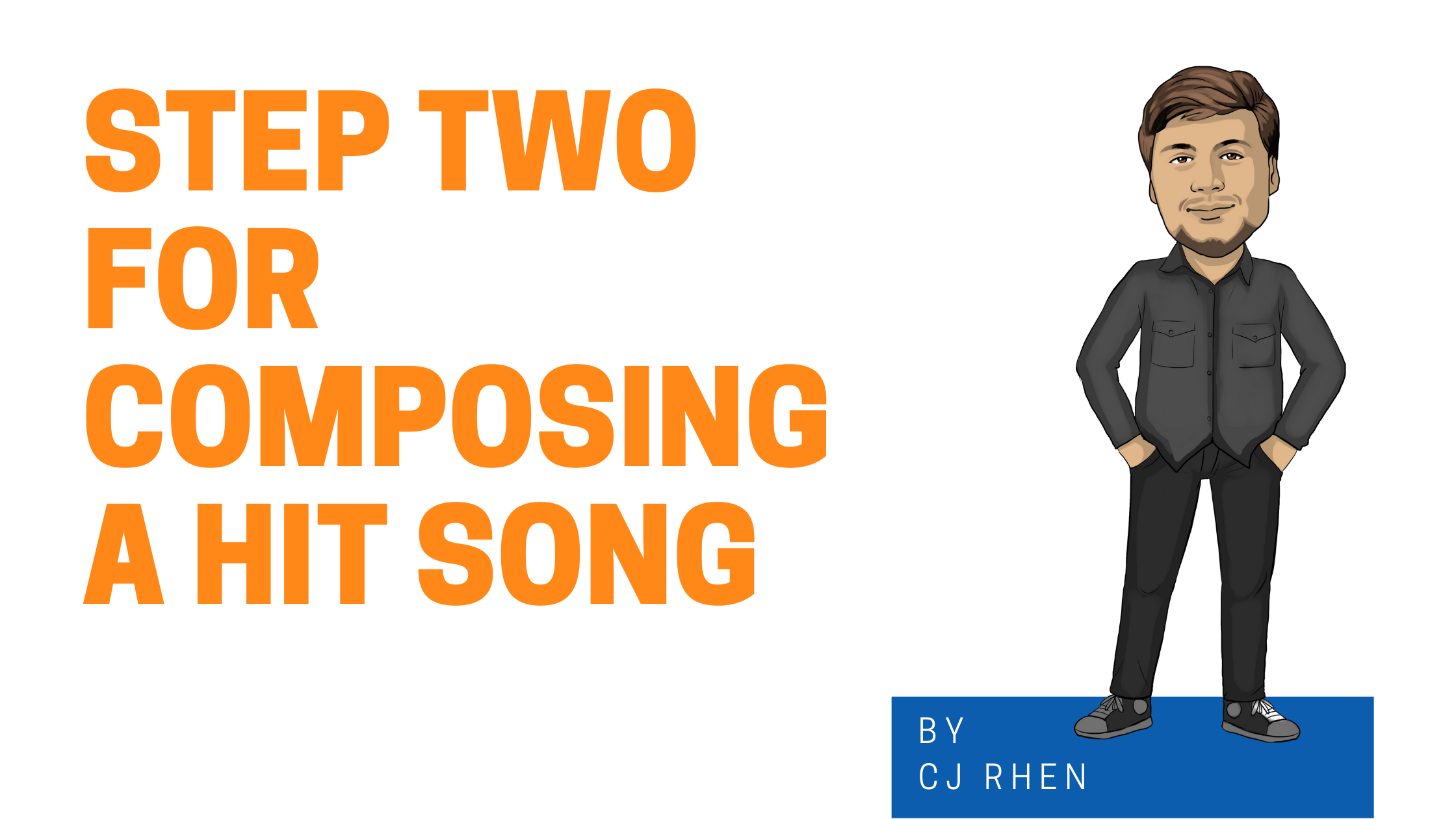 Writing a new song is tough!

Just thinking about all the elements that go into it is a lot. What happens when you only have a small piece of it in your head like a melody or a beat?

Today, we will cover elements to start writing a song and the costs and benefits of various starting points.

In the last article in this series, we covered starting from a melody and a beat or groove. That leaves us with three more topics to discuss. However, there are plenty more starting places than just these common ones.

Today, we will cover the following topics I often use when writing new music.

Let’s dive right in and consider various angles to these methods.

First, chord progressions are extremely useful when beginning a song. Chord progressions can help define form in a clear way that a melody or groove might not because they have clear cycles.

Certain chords have certain tendencies and lead to one another, and a good progression can loop after four, eight, or more bars to the first chord again.

Since certain chords lead to one another, this means you can create very intentional voice leading. Voice leading helps keep the energy of a song going by choosing when to resolve and not.

An example of all these concepts is Senorita by Camila Cabello and Shawn Mendes. Look at the progression below.

The following chord progression loops 8 bars, and every time it gets to the last chord, G, it is set up to go back to Amin7. So if this progression were to stop on the G, it would be incomplete.

This is why chord progressions are so important for determining form and transitions.

One potential downfall of writing a chord progression first is that you potentially lock yourself into certain harmonies, and it is difficult to branch out based on the melody and other elements.

Another unique way to go about writing a song is by focusing on the sounds presented. An example of this from my work is in some of my electronic music, I would focus on a certain synth patch I made.

This approach can help you create coherent sonic experiences because you can truly optimize your sounds, patches, and effects to sound like a coherent idea without clashing.

Maybe you choose to use a string quartet like we see in some of Dua Lipa’s music. A creative choice based on instrumentation means you want to use sounds that do not step on the quality of the strings. If you were to use a patch that sounds similar to the strings and have it play at the same time, it would confuse the listener and make your song sound muddy.

An approach based on sound is definitely a unique approach because it takes a step back from all the rules of music, such as harmony and beats, and focuses on layers and complements. Methods based on sound and layers potentially can give your music an edge over less experienced musicians who have good ideas but have too much going on.

The last topic we will cover is starting with lyrics. Beginning with lyrics means either writing lyrics in some form or borrowing text from a poem or other literature.

Lyrics are important because it influences rhythm and phrasing which are key pieces of your melody. For example, say you write a stanza of your lyrics that is 5 lines long with 7 syllables per line.

Your melody could end up being a repeated figure since you are repeating the same phrasing over and over again. You could alter this by adding or taking away syllables either by extending words or adding/removing words as well.

All of these alterations would help create variety in your melody and avoid monotonous repetition.

By focusing on lyrics which are the center point of a song with text, you can listen another level up when writing. Instead of listening top-down from your melody, you listen top-down from just the phrasing of the melody influenced by the lyrics.

In general, there is no set and stone way to go about writing a song. However, giving yourself new constraints can strongly influence the outcome and help us think in more mature ways.

These methods from this post and the first post in the series can also help sort out musical ideas in your head, so instead of writing on overly complex songs, take just the melody you have in your head or just the beat and write a track based on that one idea.

If you have further questions or want private lessons in all things writing, arranging, and composing, email me at cjrhenmusic@gmail.com.