Tips to Make Your Next Song One of a Kind 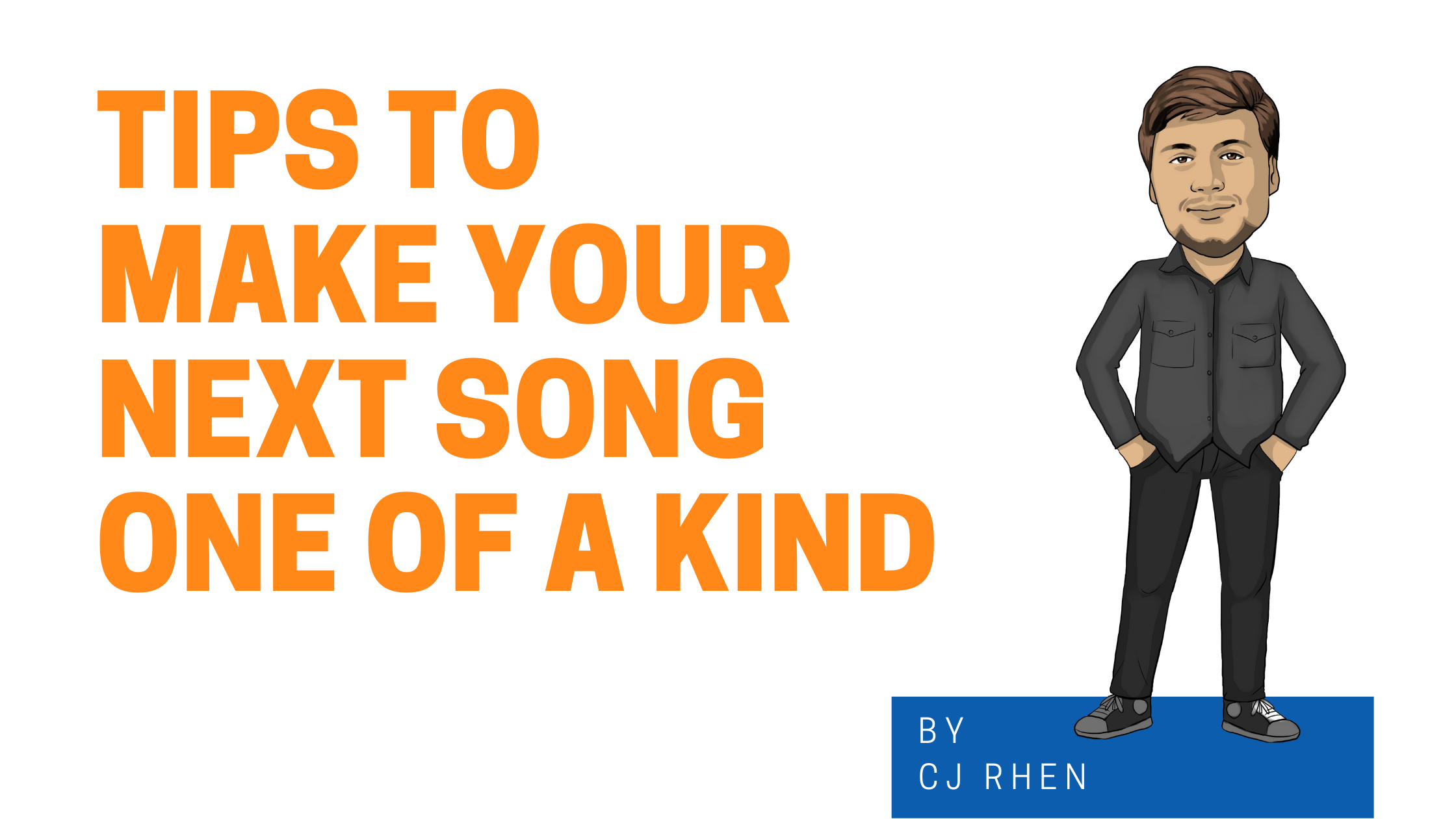 Sometimes, a certain song on the radio really grabs your attention.

There is something about how it feels or a particular part that uniquely stands out. Generally, these sounds are bold choices that are less common techniques but, when used correctly, have big payoffs.

Today we will discuss some of these techniques and hopefully, you can begin incorporating them into your writing to stand out against the crowd.

While there are countless techniques when it comes to music and creativity, there are 2 notable ones that are seldom used by popular writers, but not never. These are the following that we will be discussing:

These techniques, while rare, can open up a door of possibilities for songwriting. They will help you make music that does not get lost in Spotify playlists!

The first technique we will discuss today is key signatures. In general, according to analyst Kenny Ning, nearly 21.9% of songs on Spotify are based in G major or C major,  “Only 21%”, you say… consider this.

There are basic keys, C Db D Eb E F Gb G Ab A Bb B major and minor. 2 of those count for a fifth of all the music on Spotify. Consequently, that leaves only slightly less than 8% for every key, assuming they are equally distributed, which they aren’t.

These keys are easily accessible and therefore get performed quite often, and there is absolutely nothing wrong with that. However, if every song is the same key or very close back to back, the one that is distant will stand out.

Finally, here are some uncommon keys for you to consider writing in:

Uncommon key signatures are a wildly subjective topic, and certain people will totally be comfortable and write in these keys often. However, these scales are harder for musicians based on the methods we are brought up on when we start at a young age or learn piano for the first time, and that just sticks, even on Spotify.

When you hear a new song, you almost immediately know what to expect when it comes to the meter. The song will have 4 beats per measure and have a four on floor pattern or on beats 1 and 3.

That’s a pretty fair expectation, 4/4 is the most common meter in pop music. If you want to stand out immediately, do not write in 4/4.

Now, you are probably thinking, “If everyone is writing in 4/4, won’t that just make my music not fit in if I do something different?” That’s a fair question, and the answer is a resounding NO!

Next, here is an example of a kind of reputable musician using the meter 6/8:

Oops, I meant to say extremely rich and famous. Now, let’s check out another Billie Eilish tune to further legitimize different meters. This example is in 3/4.

I recommend writing in 3/4 or 6/8 and learning common rhythms to better feel the groove. Placing emphasis on certain beats and using specific tempo ranges also can help you write in these specific meters.

Overall, using techniques not common for pop music can be a powerful tool that will help you stand out. Writing with these tools, however, takes extra care, especially if you have not written with them before.

Try them out and practice feeling new meters and performing in new keys. Also, if you have further questions or want private lessons in all things writing, arranging, and composing, email me at cjrhenmusic@gmail.com.