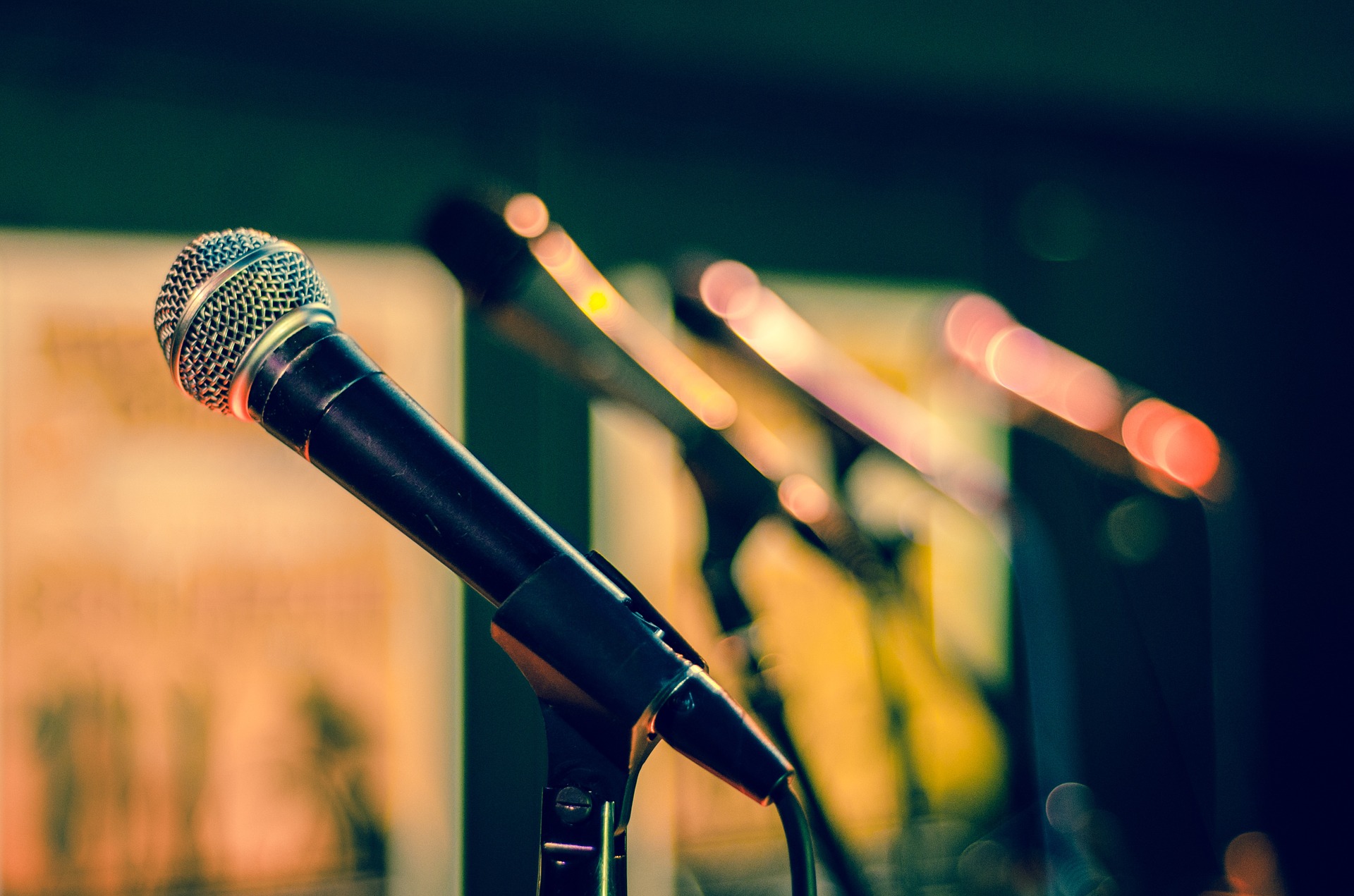 This has always been my assumption: Musicians are always going to play differently during the band soundcheck in an empty room than they will with their adrenaline pumping in a full-house. For this reason, I have always just tried to complete band soundchecks as quickly as possible, knowing that many of my settings would change.

For new answers to this question, I asked you. And you gave me six creative ideas for getting the band to play at show level during the soundcheck that will help us have a more consistent show.

I just needed to get this one out of the way because I think we all know that virtual soundcheck works and we would all love to be using it, but there isn’t such an opportunity when working with an artist for the first time.

#1 – Ask the band to work it out amongst themselves

Surprise! You were thinking it was all about getting the band to play louder (i.e. show level!), but sometimes it’s about getting them to play softer. If the level they are playing in the room just won’t work, stage volumes need to be rebalanced. Unless you have a drum booth and dog houses for the amps, stage volume will be up to the band. See this interview I did with five pro drummers for more insights.

If the guitarist won’t turn down, or the drummer won’t stop wailing on the drums, get onstage and say sincerely in front of the whole band-

“Listen guys-It sounds really good out front. However, there isn’t enough headroom in the PA to get the vocals over the backline without them distorting and sounding crummy”.

The vocalist won’t like that, and in turn will start telling the band to turn down on your behalf. –Jhed

Note: If the lead singer is also the loudest guitar player, this may not work.

Not everyone will be able to pull this one off for tomorrow’s show, but it is hands down the best real-world solution that anyone could do with some planning. The idea is to get humans into the room for the final part of the band soundcheck.

Make a contest so that about 300 people can “win” to be at the soundcheck. Get them into the venue after balancing. The band will try a bit harder to give you show level for one or two tracks. –Salvador

Yes, adrenaline has a lot to do with it, but sometimes people just turn up because they can’t hear themselves. You can help by taking care that their main instrument is front and center at all times.

Most times when you talk to them they say they can’t hear themselves so they turn up. If there’s communication, you have the opportunity to offer them their instrument in the monitor. Most times after you do that, they get this awesome surround sound effect and problem solved. They love it! –Greg

Be empathetic. Singers may not give you show level because they need to protect their voices. You can communicate your understanding of the situation and promise it will be brief.

You can ask [musicians] to play show level but singers want to reserve their voice for the show. I usually tell singers I need show level for soundcheck for a song or two just to get close to a good mix when show starts. –Krystian

Brilliant! You may not have an audience, yet, but you can still make the musicians feel less self-conscious and more ready to rock.

Easy. Alcohol at load in. –Andrew

I’m not a fan of shame, but with the right amount of sarcasm, I think you can pull this off.

“Uh, is that how you’re going to do it during the show? –Jason

And of course, none of these strategies are going to produce perfect results for you, so remember that adventure and excitement are some of the reasons you signed up for this job.

That’s the whole beauty of it…feeding off the energy of the crowd. It’s what makes shows special. –Ricardo

For more information on how to have a great soundcheck, read Nathan’s 6 Smart, Proven Methods To Control Feedback Onstage (Without EQ).