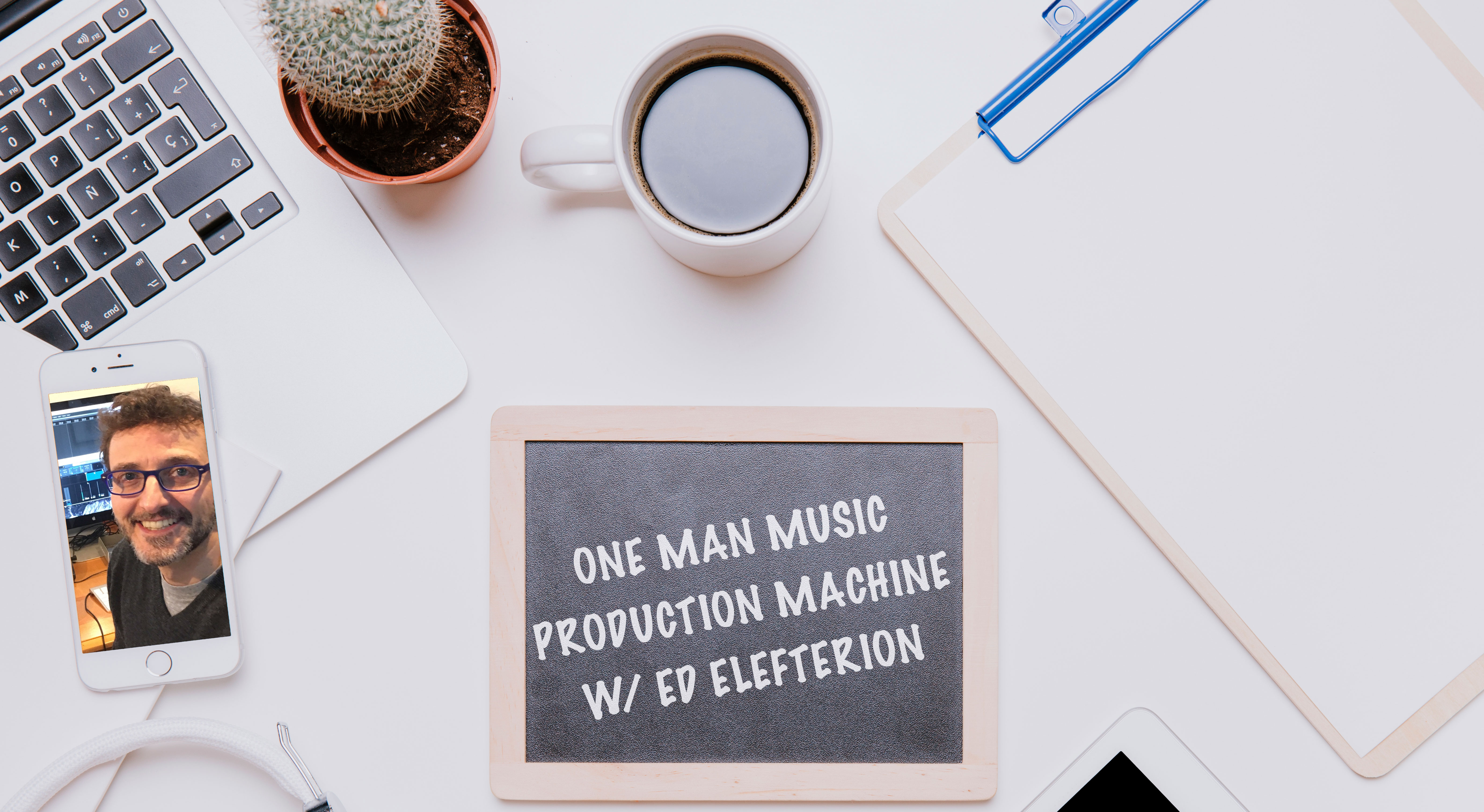 This year I’ve decided to bring some new voices into Audio Issues to share their expertise with you guys.

You’ve already read some valuable guest posts in the last couple months, but I wanted to introduce you to a new regular contributor, Ed Elefterion.

No, Elefterion isn’t a character from Game of Thrones, but in a way, I’ve recruited him to be a part of my fellowship to enlighten you on your journey to make better music.

So every week for the next few months you’ll get to hear from Ed, the One Man Production Machine, about songwriting, arranging, and producing in the home studio. Ed is a multi-instrumentalist (as well as a very accomplished theater director) based in Woodstock, NY. After listening to his music I was so impressed with his style of songwriting and arranging that I jumped at the chance to get him on board.

You can read more about his accomplishments in music and theater at the end, but let’s get started on our weekly One Man Production Machine column.

Arranging and Producing With Ed, the One Man Production Machine

Hi, Everyone and Happy New Year!

Recently, I sent Björgvin a song and that was the first thing out of his mouth.

Funny thing is, I was hoping to get feedback on my mix. Instead, he moved right past that and on to the Songwriting, Arranging and Producing.

He invited me to write about how I work because a lot of us are in the same boat. We’re either one-man-bands, or we’re in a band and we spend more time gigging than digging in and developing the songs we write.

That’s what this series is all about.

I’m going to show you how I turn a song from a basic chord progression with a few interesting lines into something very detailed and unique.

I’m going to use the same song that got Björgvin’s attention. It’s called Since I Gave Up Hope (I Feel Much Better). You might want to bookmark it because I’ll refer to it often.

I’m going to do a deep dive on the 3 challenges that all self-producing musicians face:

Let’s break that down a little. Here’s what I’m going to share with you.

Remember: this is how I do it. The whole idea in sharing my method is so that you can…

Take what works for you and ditch the rest.

Keep an eye on your inbox next week for the next installment in our weekly One Man Production Machine Series: “Songwriting and the Nature of Audiences.”

I’m very excited and I hope you’ll find it useful. 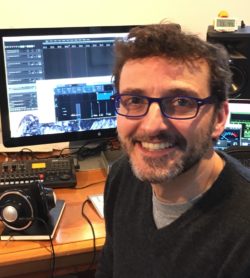 Ed Elefterion is the Artistic Director and founding member of Rabbit Hole Ensemble, a critically acclaimed Brooklyn-based theatre company.  A student of jazz trumpet, Ed began composing music before he focused more intently on theater. While never directing musicals (he doesn’t like them) his theater productions always reflect a strong aural awareness. Built on rhythm, tone and volume, his productions engage the ear as well as the eye. His sound designs are all executed by live actors in full view of the audience.

In 2010, he focused more intently on learning the art of mixing and mastering. Since then, he’s worked with many bands local to the Woodstock area of New York, where he now lives. His first mixing and mastering job was for a rock concert recorded at Daryl’s House, a venue made famous by the internet and by its owner, Daryl Hall. As “Ed Charles” he has released two albums, Last Little While and Stay. Both are available on Spotify, iTunes, and all the usual streaming platforms.

His latest album, Some Other Life, was inspired by his recent enthusiasm for the life and times of Billie Holiday. A live performance of the album – and the stories that inspired the songs – is currently in rehearsal.

Ed offers free consultations and is available as an Arranger/Producer for artists at all levels.