Mixing Tips: The 2 Things You Should Start With 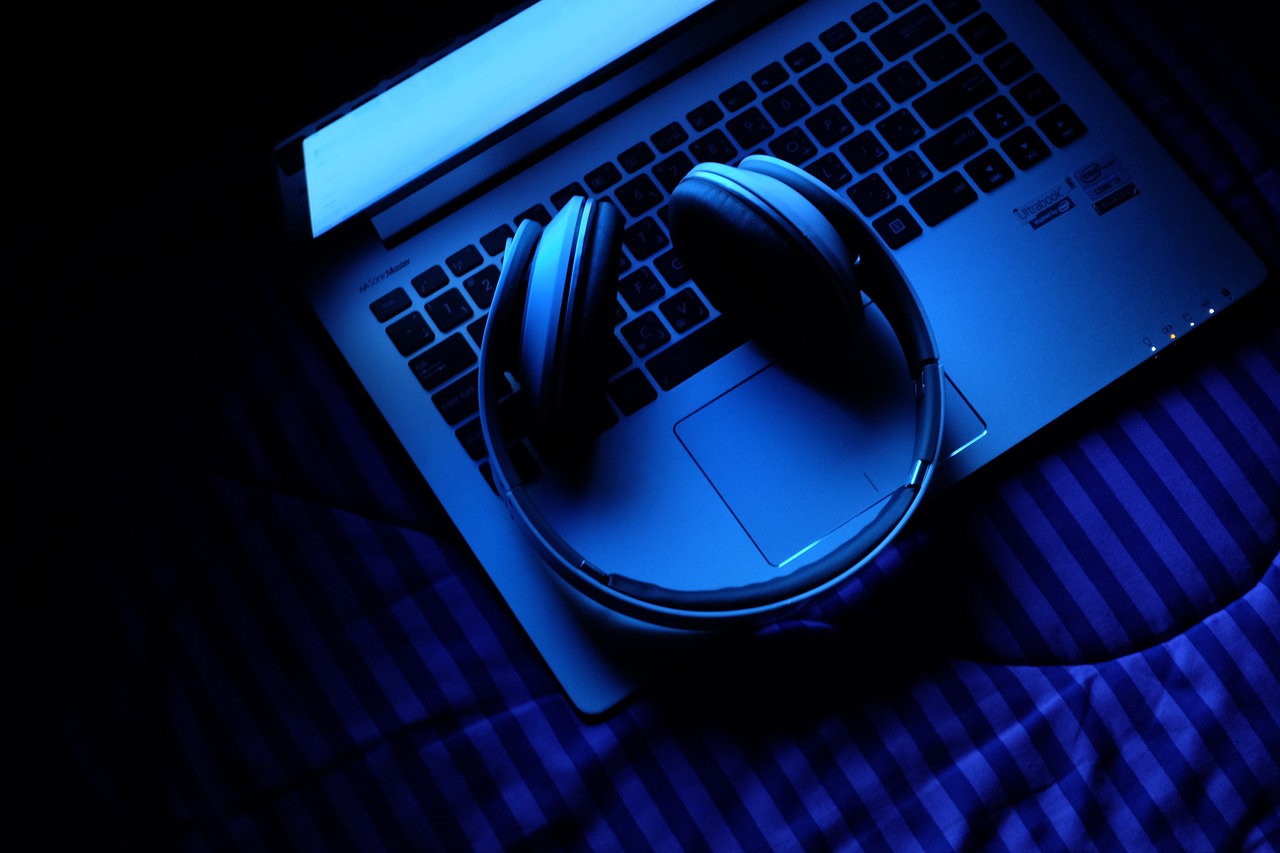 Everyone has their own style of mixing. Some people prefer mono, some stereo. Some engineers like using either analog or digital, some like using both. And I’d like to present two mixing tips that I’ve recently found helpful.

This post is not saying, “You have to mix this specific way!” I’m simply sharing a method that a lot of mixers have found useful. And it can make your mixing workflow…well, flow.

The Most Important Section Of A Song

The most important section is usually the most complex, fullest, biggest section. It has the most things happening at once. And it’s always the hardest part of the song to mix because it has the highest potential for masking, which is when different parts of the song cover each other up and make things muddy.

In most modern songs, this section is the final chorus, also called the climax, the payoff, or even the drop. Generally speaking, the last chorus is the big epic part with all the instruments going at once.

So why start with the most important section first?

If you mix the fullest part first, it means that not only will the most memorable section sound great, but the other sparser parts will also sound good.

So when you mix this section, loop it and mix it. Spend most of your time with it. Make it sound amazing.

First, just focus on the balance of everything. Before you start using any plugins, make sure you get the panning and track volumes just right.

After you’ve done this, you’re still not done. You’ll still have to go back and tweak things and use automation, but mixing this way will make the rest of the process come more easily. The whole mixing process will flow smoother.

The Most Important Instrument

Okay, now that you’ve balanced out the most important part of your song with panning and track volumes, you’ll want to focus in on the most important instrument. This is when you should start using EQ, compression, and any other mixing plugins you like.

But what’s the most important instrument? Well, it depends on your genre, your style within that genre, and your workflow preference.

Here’s a helpful guideline for most current music: start with the most complex instrument. And in most cases, that’s the drums. Drums have a lot happening — kick, snare, high-hat, and cymbals.

If you’re going to start with the drums, it can be good to mix in this order: drums, bass, the main rhythm instrument (either guitars or keys), vocals, and then background vocals.

So, using the drums-first as an example, you’d solo the drums in the most important section of your song. Mix them until they sound amazing. Then add in the bass and mix that to fit the drums. Then add in, say, the electric guitar, fitting it in with the previous instruments. Then carry on like this.

Doing this will help your mixing experience be easier and flow better. Plus, and most importantly, your mixing will probably end up sounding a lot better.

How To Deepen Your Mixing Knowledge

These are only two mixing tips of the thousands of helpful ones. So if you’re like, “These are good tips, but I want more!”, then you’re in luck.

Audio-Issues has a huge library of mixing articles you can check out. I’d suggest you start with “The Ultimate Guide to Starting Your Mix” and go from there.

Either way, the idea of mixing the most important things first can really help you get better mixes. Tackle the fullest section of your song and the most important instrument in that section and mixing can become easier, more enjoyable, and more effective.