Smarter, Not Harder: An Introduction to Automation 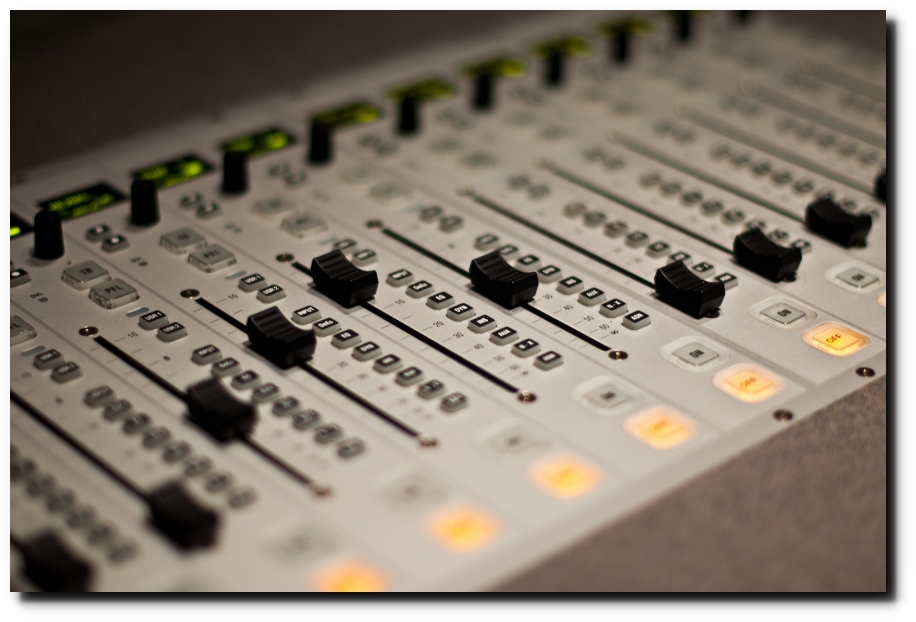 Have you ever watched a sound engineer behind the board? Flailing arms like an orchestral conductor and eyes like a mad scientist. Honestly, it is an awesome sight to see. However, not all of us are able to pay the big bucks to have a professional engineer record, edit and mix our tracks. A large majority of us are the jack of all trades. We are the guitarist, the drummer, the vocalist, the programmer and the human octopus behind the board.

How do we ease the burden? Easy. Automation.

Automation makes all of those volume fades, knobs turns, wet/dry ratio adjustments, filter sweeps, pitch shifts, button pushes, and other adjustments possible without having to touch a single thing. Let’s begin by taking a look at some simple automation in action.

As you continue to read on you will discover what automation is, how it works, when to use it, and rather than leave you hangin’, we are going to include some quick tips and tricks that you can implement into your next track.

Automation gives us the ability to manipulate and vary effects and other parameters in real-time. You can dynamically automate settings via a MIDI control device or through the function in your DAW. Automation allows you to specify the movement of linked controlled knobs, switches, buttons, faders and more.

In the image above, rather than have the song start out at full volume I created an instance of automating the master fader volume. I created a starting point that gradually rises and then levels out to normal playing volume. This way my final mix is rendered this way and I don’t have to physically adjust the fader/volume.

WHEN TO USE AUTOMATION

Automation can be a great tool for mix down as well as performing live. Implementing instances of automation allows the mix to play through with the changes you’ve made while you focus on playing with it or listening for other adjustments you want to make.

Let’s say you have a transition in a track. Of course the main section or “chorus” you would want a little bit louder. But the same instrument is being used prior and it needs to be at a lower volume.  With automation, you can simply add an instance and draw points to designate the volume increase from its current state, then lower it back to that state once the chorus line is complete and you no longer need the louder volume.

If you have a sound that plays for 30 seconds and you only want the last 10 seconds of it to echo/delay, again all you would need to do is automate the knob or on/off of the effect and designate that be applied for those 10 seconds and then return to the off, dry, or bypass.

Hey guitarists, did you know you can easily automate things like effect presets when playing live? This can eliminate the need to lug around and set up effects pedals. (you won’t have to be chained down to hovering over them either). All you need is a MIDI controller.

This works best when you are already playing to a backing track or a click track. You can easily automate guitar effect presets that play with the backing track. Just as with mixing, simply assign the effect, create an automation instance and decide what you want it to do for you.

Now that you know what automation is and what it can do for you, I bet you are excited to get started. If you don’t know where to start, or maybe you are familiar with automation and just looking for new tricks, here are a couple to get you started.

These examples are being done with FL Studio 20. While not all DAWs are the same, the majority of them have a way to utilize automation. For more information about automation that is DAW specific, please see the linked section of the manufacturers’ manuals below.

Now let’s get to the tips and tricks when using automation.

A good way to build anticipation or building up to a more energetic part of a song is to do a reverse cymbal crash and automate the volume.

Here is how it is done.

Since I have a crash cymbal in use I simply took the sample and reversed it. Placing it before my crash, I then automated the volume of the reverse crash. The volume begins at 0. I then increase it up until the other crash plays and then drop the volume back down to zero, eliminating the tail.

Made popular by Dubstep, you can also automate your synth by using its own LFO (if applicable) or applying one to your effects chain. Automation allows the effect to only be present on the parts that you want and then returning to the original sound.

The last 2 techniques for you to try are instances of automating volume on multiple tracks and then applying a cutoff filter to the track as a whole to give it a bit more momentum, more excitement.

Automation is your way of being hands-free while still having the events change and be recalled. These tips and tricks don’t discriminate. While I used electronic music as my example they can just easily be implemented into any genre, style, instrument or sound.

May your next audio production be done smarter, not harder, with the use of automation.