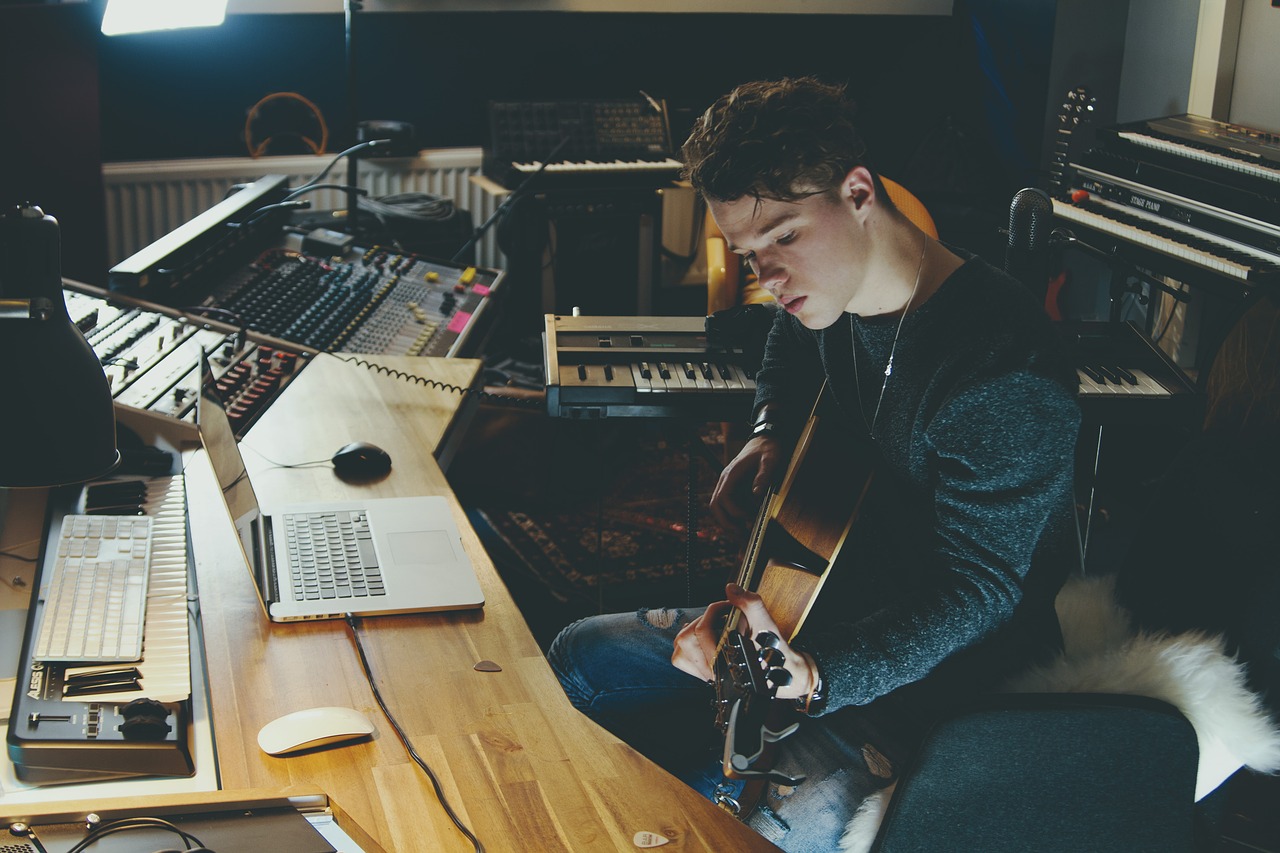 It’s so tempting to “fix” a song with production or even mixing. But it can’t be done, not really.

A good song is a good song. Period. And here’s why…

Producing a song is meant to enhance the experience for the listener. It’s supposed to help convey the emotion of the song. A good producer and arranger can pull the listener into their world and make them feel what the songwriter felt when they wrote it.

But trying to produce a badly written song is like trying to cover a gun wound with a band-aid.

For example, “Baby Shark” will always be an annoying song, regardless of how you produce it. “It’s A Small World After All” will always haunt my dreams, even if Paul Simon covered it. And the main metaphor in “MacArthur Park” can’t be fixed by good production.

Just take a look at the chorus:

MacArthur’s Park is melting in the dark
All the sweet, green icing flowing down
Someone left the cake out in the rain
I don’t think that I can take it
‘Cause it took so long to bake it
And I’ll never have that recipe again

And it’s not just me.

Author Dave Barry writes in “Dave Barry’s Book Of Bad Songs,” “The worst song in modern history, at least in the opinion of the people who responded to the Bad Song Survey is…‘MacArthur Park,’ the 1968 hit written by Jimmy Webb and sung hyper-dramatically by Richard Harris.”

You get the point. A song has to be good to begin with for it to have any success in the studio.

Play The Song On A Guitar

One way to tell if the song is a keeper or a throwaway is to play the song on a lone guitar or piano. This strips everything away. It ensures that you, the songwriter, are not leaning on production tricks to try to make the song great.

If you can play and sing the song for people by yourself and they’re moved by it, you know you’ve got a good song.

This can be a great way to decide if a song should be on your next album or not. If it can stand on its own without production, it’s probably good enough to record and release to the world.

Great Songs And Their Covers

Any artist can cover a great song and it will still be a great song. If the song works in different genres, then it works. It’s just a good song.

Here are some great songs that have stood the test of time even through all the iterations we’ve heard.

“Yesterday” by The Beatles

“Yesterday,” in my opinion, is one of the best songs ever. And I don’t think I’m alone in that sentiment — artists have covered more than 2,200 times. Here are a few of those times.

“Somewhere Over The Rainbow” by Harold Arlen with Yip Harburg

Even though Arlen and Harburg wrote this song for a movie way back in the 1930s, it has stood up to several different genres since then. It’s a beautiful song, no matter how you play it.

Here are some artists who have played it well.

Something about Leonard Cohen’s classic tune hits home with nearly everyone — fellow songwriters, religious folks, and anyone with the ability to feel emotions. The powerful melody, the creative yet simple chord progression, and that familiar hook combine for one of the most covered songs in recent history.

Here are some memorable covers of “Hallelujah.”

Hence, why we shouldn’t rely on production to make a song good.

As you can see, a great song lasts for decades (and sometimes centuries), even though lots of different artists cover it.

When you’re writing, even if you use production tools to do so, always play the song on a lone instrument. See how it feels. Is it a powerful song without all of the bells and whistles? Can it still stand confidently, naked?