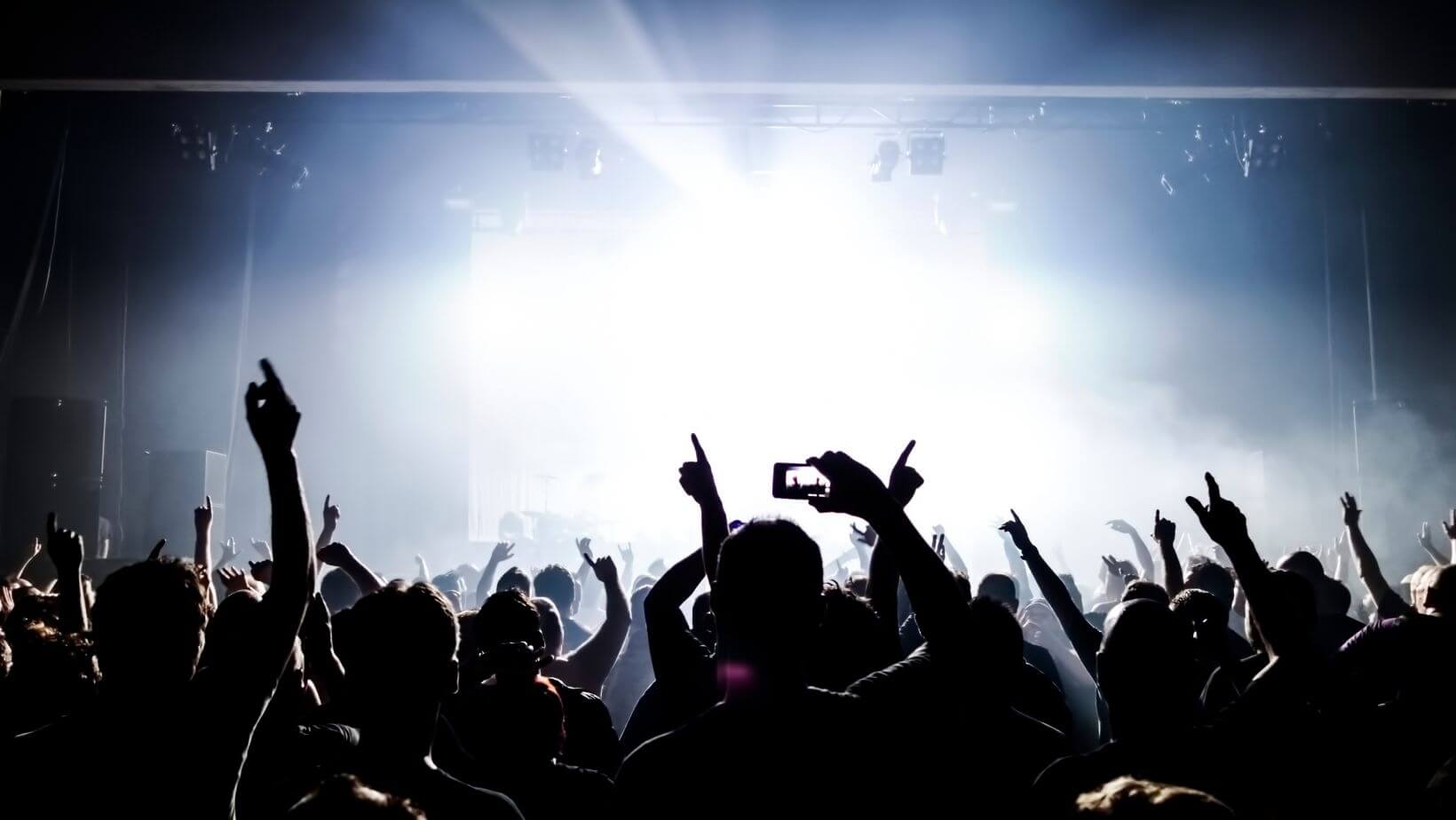 I think we all can agree that releasing a new track is a lot easier than getting it discovered. Many artists spend so much time composing, producing, mixing, and mastering their next big hit that they forget about one of the most important aspects of the music industry: Promotion.

As a producer or musician, promotion is probably out of your skillset. However, If you’re serious about making a living out of your music, you have to gain new fans and followers. Thanks to the wide variety of social media and streaming platforms, music promotion has never been easier. Today, I will show you how to promote your music in 2021 and get your music in front of millions of potential fans without selling your soul to a record label.

Read on to learn:

Facebook isn’t known for being a music platform. However, with 2.8 billion monthly active users, it can’t be ignored. Only sharing your music on Facebook is far from the only way to promote yourself. The fact is it probably won’t get you very far. Facebook should act as a central hub of everything regarding your music. Let’s say you share your tracks on SoundCloud. Then share the following on Facebook:

So how do you get started? Start by creating a Facebook Business page (you don’t want to be limited to a personal account’s small variety of features). Update your page with relevant information, logo, cover photo, and contact information. Start sharing! If you have a budget, you can even create Facebook Ads and promote your page to your target audience.

SoundCloud is a true music platform and an essential tool in a music promoter’s toolbox. SoundCloud has a unique take on comments, which lets users leave comments on different sections of a track. This is a powerful way to invite your audience to engage with your music. This will also give you valuable insights into what they dig.

By using the Tag-feature, you can get your tracks in front of thousands of potential fans and help them discover your music. Try to be as granular and relevant as possible when choosing tags.  Doing so will ensure that your music reaches your targeted audience that digs the same kind of music you’re producing.

Many musicians think too broadly when they start tagging their tracks. If you create House music, think of which subgenre you’re operating in. House is a wide genre, and you will reach a more relevant audience if you tag your music with ‘Progressive House,’ ‘Deep House,’ or ‘Tropical House.’

If you have a budget and want more visibility, you can try ‘SoundCloud promotion.’

YouTube has over 2 billion active users each month. Even if it started as an online video platform, its music streaming has skyrocketed over the years. So how do you increase your visibility on YouTube?

Start by creating a professional-looking Artist Channel. From there, you can share everything related to your music. That includes:

To be successful, you need to share a variety of content and organize them using playlists. You should also optimize your videos with thumbnails, cards, watermarks, tags, and descriptions. Doing so will increase your visibility when someone types a relevant query on the platform. Think keywords!

Another tip is to reach out to similar music channels. Don’t be too pushy with your content, but make yourself visible by leaving uplifting comments on their videos. This will increase your views, and if you’re lucky, they might share your work!

Spotify is the leading music streaming platform and has over 300 million active users worldwide. Spotify isn’t great for interacting with your fans. However, if you want to get your music discovered by millions of people, it could be a goldmine. So how do you promote your music on Spotify? You pitch your music to playlist editors, hoping they will include your track in their playlist with thousands of followers.

Start by signing up for Spotify for Artists-account, upload your tracks, upload artwork, and write a compelling bio.

Apple Music is the second biggest music streaming service in the world. Like Spotify, you’ll need to claim your Artist’s account to get started.

Their playlists are quite effective when it comes to music promotion. Unfortunately, the process is complicated, and the threshold is pretty high. As a new artist, you need to deal with so-called aggregators, which are Apple-approved music distribution services. They will upload your tracks to Apple Music in exchange for a fee or a share in revenues.

If you’ve been in the industry for a while, Apple may let you upload your music without aggregators. However, this is uncommon for typical indie artists since you need at least 20 released albums, an International Standard Recording Code, and a Universal Product Code.

When it comes to music promotion, there isn’t one platform that rules them all. It all comes down to how easy it is to find your music and profile. If your fans are logging into their facebook-account, make yourself visible. When they switch to Spotify and open up a playlist, make sure to be there. Develop a strategy for each platform and take advantage of their primary features, and don’t forget to link everything cross-platform.

Now it’s your turn. Go and make yourself visible and start promoting your music!

Martin Kristiansen is the founder of HomeStudioIdeas.com. He’s been playing and recording music for the last 10 years. His goal? To share his knowledge and experience within music gear!