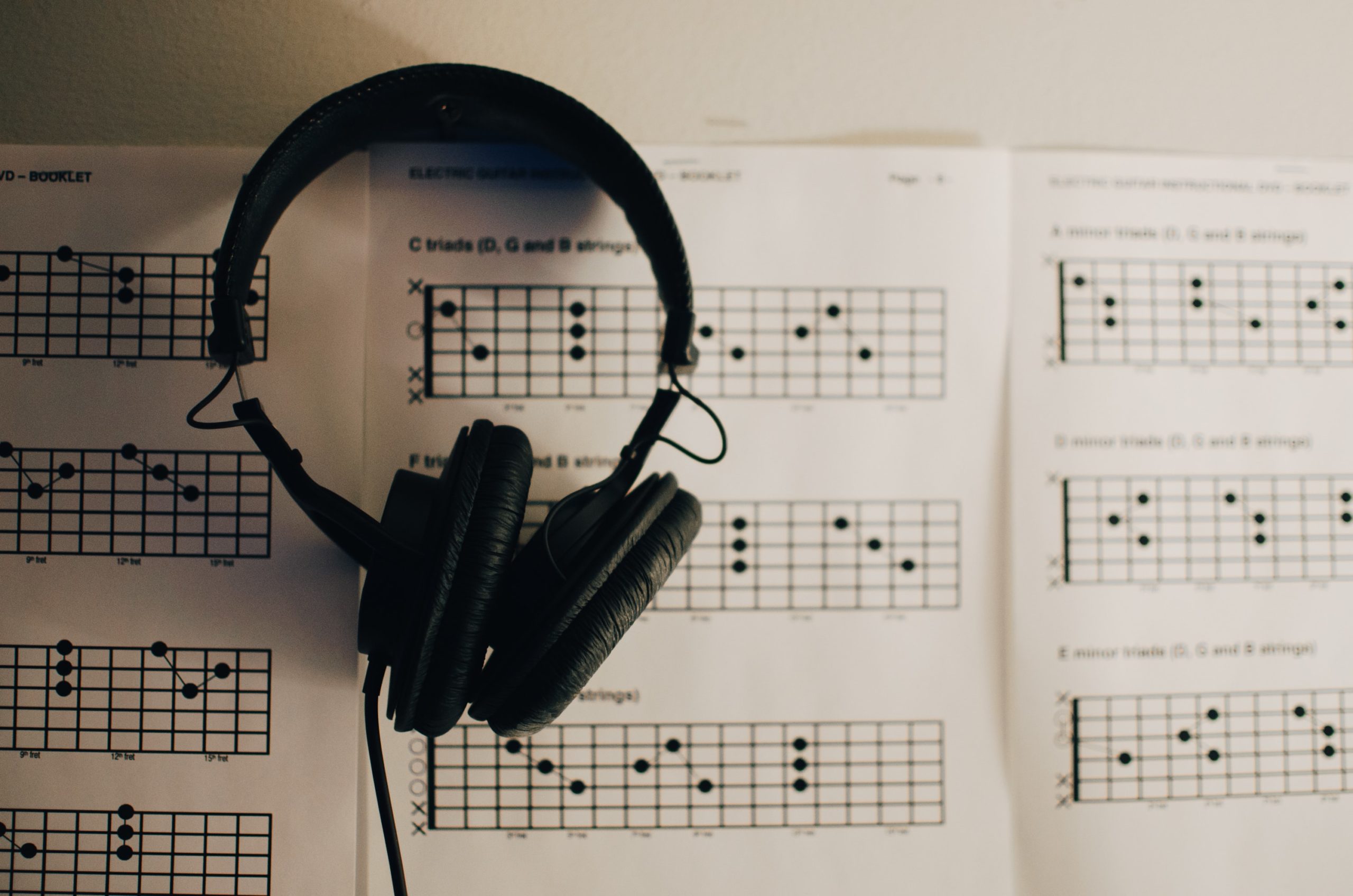 As a DIY musician, you need to get creative. Innovate or die, as they say.

And that’s why it’s smart to explore non-traditional ways of making money. I’m not against the way we’ve been doing things — playing shows, selling merch, getting streaming and performance royalties.

There are two general ways to get creative with money making: uncommon merch ideas and overlooked revenue streams.

Merch is one of the main ways you can make decent money as a musician, especially if you’re a performer. So here are some creative merch ideas you can start using today.

It would be cool if you could talk with every one of your fans. But you probably don’t have time for that.

However, if you asked your fans to support you in exchange for your time, you could make it work.

You can either offer a pay-what-you-want model, or you can charge what you’d like to get paid per hour. Whatever the case, your superfans will want to have a conversation with you while supporting your music career.

I don’t care who you are, you’d probably love it if someone wrote a song about you. So why not offer that to your fans?

Offer custom songs as a product in your store. Then say you can write a song about whatever they want (within reason). It doesn’t have to be a fully produced track — it can be a demo-level.

What matters is that it’s a custom song just for them.

I learn so much when I play someone else’s song. And, depending on the size of your fanbase, there are probably people who want to play your songs.

So take the guessing out of the equation and sell your chord charts, tabs, and/or sheet music. If people are going to be jamming on your song, you want them to be playing it correctly.

One of the best ways for your fans to get to know you is through video. You may have already experienced this through YouTube, Facebook, and Instagram videos.

So why not give your fans more of that with an exclusive video library? Include behind-the-scenes videos, like in-studio clips and videos where you explain your songwriting process.

By “non-traditional” income, I mean anything that’s not related to royalties, performing, or traditional merchandise. The below ideas are often-overlooked music-related streams of income you could be earning.

The entire previous section is about merch that you’d fulfill digitally. With the world becoming more and more digital and reliant on the internet, it’s time we hop on that train.

I’m not saying you should stop selling hats, T-shirts, and stickers. But start including digital merch ideas too. Digital merch doesn’t take up storage space and no one has to pay shipping costs.

Many artists have realized the power of patronage, but many still don’t. You have superfans and they may be willing to support you on a monthly basis.

You can use a site like Patreon where fans pay you a set amount every month. In exchange, you give them exclusive things, like early access to music, collaboration on your next project, or shoutouts on social media.

Don’t worry if you’re not a writer. If you can think clearly, you can write clearly. And you can use tools like Grammarly and Hemingway Editor to write better and avoid typos.

Here are some ways you can make money blogging:

The beauty of these non-traditional merch ideas and revenue streams is that you can start using them right now. They’re not hard to set up. So why wait?