Is The Music Licensing World Getting Spotify’d? 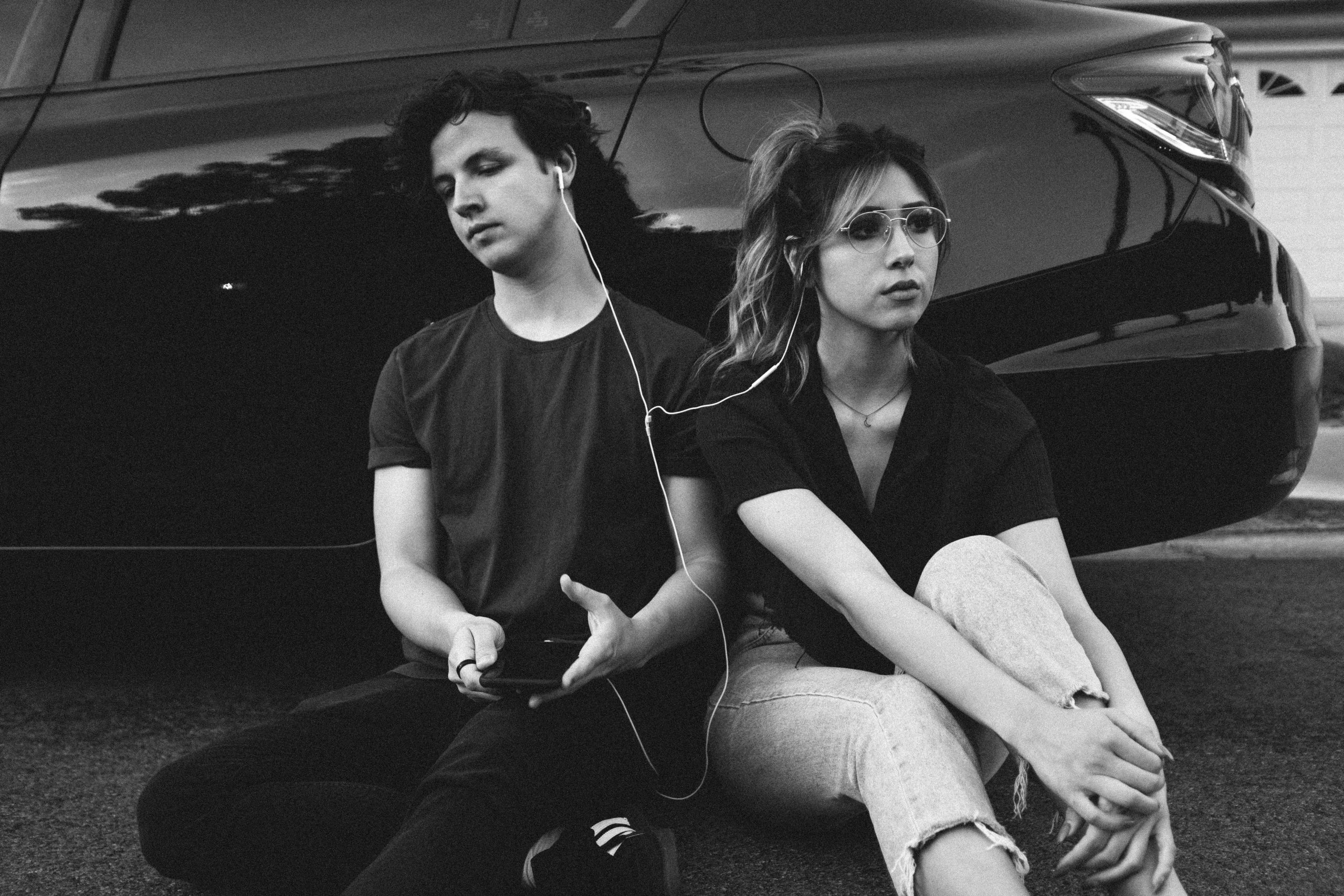 Then Spotify decided the value of someone listening to a song once was worth fractions of a penny.

Is that happening to the music licensing world? Are the big companies devaluing the use of your songs in visual media?

Let’s explore that idea and look at what we can do about it.

“Spotify left a bitter enough taste for many musicians and that is a model for the personal consumption of music,” he writes. “[Frankly], to attempt [to] apply the Spotify model with Spotify prices to commercial music licensing is beyond absurd.”

These companies charge about $200 a year for complete access to their entire library. That means filmmakers, music supervisors, and movie producers can license any of those songs for the rest of time. They can use them as many times as they want without paying more than $200.

That sounds pretty bad. But how does that affect the sync licensing industry?

Foster looks at it like a “highly pressurized container.” The amount of money filmmakers and producers spend on licensing music represents the total value of the market. This value sustains the licensing niche and the creators within it.

“Without the air pressure, the container collapses, the professions perish,” he says.

“Now imagine puncturing that pressurized container. That’s essentially what happens when an aggressive business model seeks to capitalize rapidly by undermining the value of the market’s core asset (music).”

Undermining the value of artists’ music means charging less for it. This is what Spotify did and continues to do to music streaming.

And if the air continues to seep out, he says, the artists who rely on that air start to suffocate. The opportunity for musicians to make reasonable money long-term from licensing starts to fade away. All while the companies who undermine music make buckets of cash.

So why are some artists doing well with these one-size-fits-all subscription models?

Because it’s a fast burn, not a slow-and-steady building of a bonfire.

“If you’re a part of the object that is piercing the container, you’re also going to be party to the blast from the air leak,” Foster says. “…If you sell something valuable but at a rock-bottom price, it’s going to sell a lot and fast, which will add up to something that appears reasonable. However, it’s crucial to realise that the air blast doesn’t last long.”

It’s difficult to know how this will affect the licensing industry in the future. But either way, it doesn’t look good.

It’s hard to resist a movement once it gets big enough. So what are we to do?

What Can Musicians Do?

The first step is to realize your music is valuable. Film producers need music for their projects, so there’s a clear supply-and-demand.

“…When musicians disregard the value of their own music and focus instead on making money through any means, that’s when they give power to business models designed to profit and domineer by burning through the value of music,” Lewis says.

“And if you fuel that fire by throwing your own work onto it, you will surely get some warmth to begin with, but not long before things are reduced to ashes.”

But he is saying that valuing your music helps you and the entire industry do well.

“When we take that stance,” he says, “the very same respect and value permeates into the industries that depend on music as a vital asset.”

So here’s our takeaway: don’t undersell yourself. Realize the value of your own music. Don’t settle for a cash grab. Think long-term and find licensing companies and filmmakers who value your music.

Music is powerful. So give power to it by valuing it.

*Since Foster wrote his article, Music Vine started offering tiered subscriptions on top of their per-use licenses. So they’re not offering one-size-fits-all subscription plans, and that gives me confidence they value their artists’ music. It helps that the CEO is a musician himself. It helps that he sees the potential negative effects of these types of subscription models. I’m on their roster and they value my music.