9 Of The Best Music Podcasts For Home Producers 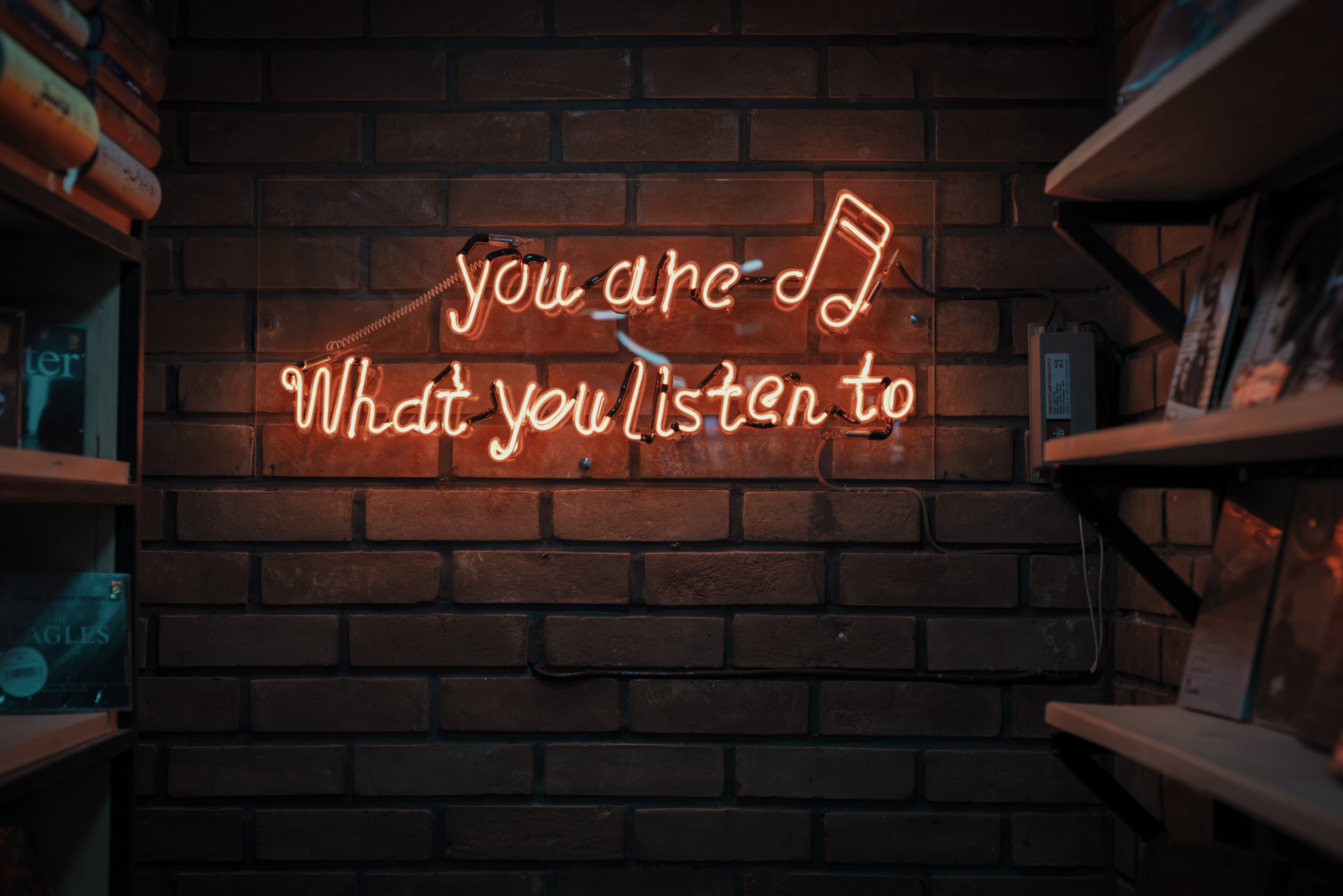 There’s no excuse for you to “not know how to do something” nowadays. For example, if you want to be a successful home producer, there are tons of YouTube videos, blog posts, and music podcasts for you to devour.

You can learn. The content is out there. You just have to know where to look and then actually consume it with a learner’s mind.

So in this post, I want to cover three of the best music podcasts that can teach you things about producing music at home. I’ve learned a lot from these shows.

Why Are These The Best Podcasts?

None of these podcasts are the type that says, “This is the exact formula you must use.” They say much more than that.

So why are these the best podcasts to start with?

If you listen carefully, you can learn some music production tips directly from artists who are great at it. The lessons are there. It’s just about keeping your ears and mind open.

Through interviews, stories, and conversations, you can learn how U2 and Bon Iver produce their tracks. You can listen to David Byrne talk about what makes a song good. And you can get songwriting tips from hit songwriter Ryan Tedder.

Let me just point out how amazing it is that we can hear directly from the greats in such an intimate way. Thank you, technology.

Many episodes of these shows discuss songwriting, and that’s because songwriting and producing are close siblings. Anyone who has any amount of experience writing and recording music knows this to be true.

Song Exploder is perfect for both songwriters and producers. The host, musician Hrishikesh Hirway, talks with artists about how they came up with one of their songs. They “take apart their songs, and piece by piece, tell the story of how they were made,” as Hirway says each episode.

They cover both the songwriting and production process as well as the inspiration behind the song. So it doesn’t matter what you think of the featured artist. You can learn something useful.

You can hear directly from U2, Brittany Howard, Bon Iver, The Cranberries, Fleetwood Mac, and so many others.

One of my favorite episodes is with Weezer frontman Rivers Cuomo. In order to find the perfect guitar solo, Cuomo said he spends a lot of time in front of the mirror playing air guitar, singing the notes until he finds the solo.

Each episode has something interesting like this, something you wouldn’t hear anywhere else.

Journalist and author Malcolm Gladwell started Broken Records, in which he, Rick Rubin, and former New York Times editor Bruce Headlam interview artists. They “talk about their life, inspiration, and craft,” according to the show description.

This podcast is all about stories. And in those stories, you can learn some helpful production tips.

The Songland podcast exists to promote the NBC show Songland.

On the TV show, undiscovered songwriters pitch their songs to the mentors, Shane McAnally, Ester Dean, Ryan Tedder, and a fourth mentor spot that welcomes people like Charlie Puth and Macklemore. The mentors then choose a song they’d want to record under their own name. Then they help produce the song with the songwriter.

The podcast is sort of a post-show summary and review. During the episodes, the mentors talk more in-depth about the hit songs that helped boost them into stardom. Again, this is a great opportunity to learn from songwriters and producers who are very good at what they do.

The Working Class Audio podcast interviews experts, both famous and not-so-famous, in the audio world. They talk about the business side of things, financial stuff, and how to balance work and life as an audio engineer.

What’s it really like being a professional audio person? This podcast can show you.

So clearly, WCA’s guests know what they’re talking about.

As you can guess, The Home Mastering Show is all about audio mastering.

Hosted by mastering engineer Ian Shepherd, who’s worked with Keane, Deep Purple, and the Royal Philharmonic Orchestra. Each episode, Shepherd reports news, shares his knowledge and talks about things happening in the world of mastering.

Mastering is confusing to a lot of people. And Shepherd helps his listeners understand it a little better.

If you want to get an idea of the full range of a producer, this is the podcast for you.

If you’re fairly new to being a home producer and you’re trying to become an expert, try this podcast.

Their names alone should interest you. But if you need a little more juice, you should know they interview some of the best producers and engineers in the game.

The wealth of knowledge involved in this one is a bit overwhelming.

Producer and engineer Brian Hood had $5,000, his parents’ basement, and a drive to succeed. Now he runs 456 Recordings, a six-figure recording studio in Nashville.

Hood now has a whole business on how to build your own home studio, including a podcast The Six Figure Home Studio podcast. He hosts it with mastering engineer Chris Graham. The episodes cover things like “How To Grow Your Business By Nurturing These 4 Positive Mindsets” and “What To Do When Someone In Your Area Is Charging $5 Per Song.”

Basically, they cover the business side of running a recording studio.

Wanna level up your recording skills? You came to the right place! Join Eyal Levi as he sits down each week with the best producers in the business to talk shop. You’ll get information, inspiration and most of all actionable insights from every episode. And when you’re ready to hit the books, head over to https://urm.academy to get your learn on!

All of these shows are available anywhere you listen to podcasts. So, like I said earlier, none of us have any excuse to not know more than we know now about music production. We just have to listen carefully.