What Queer Eye Can Teach You About Music Production 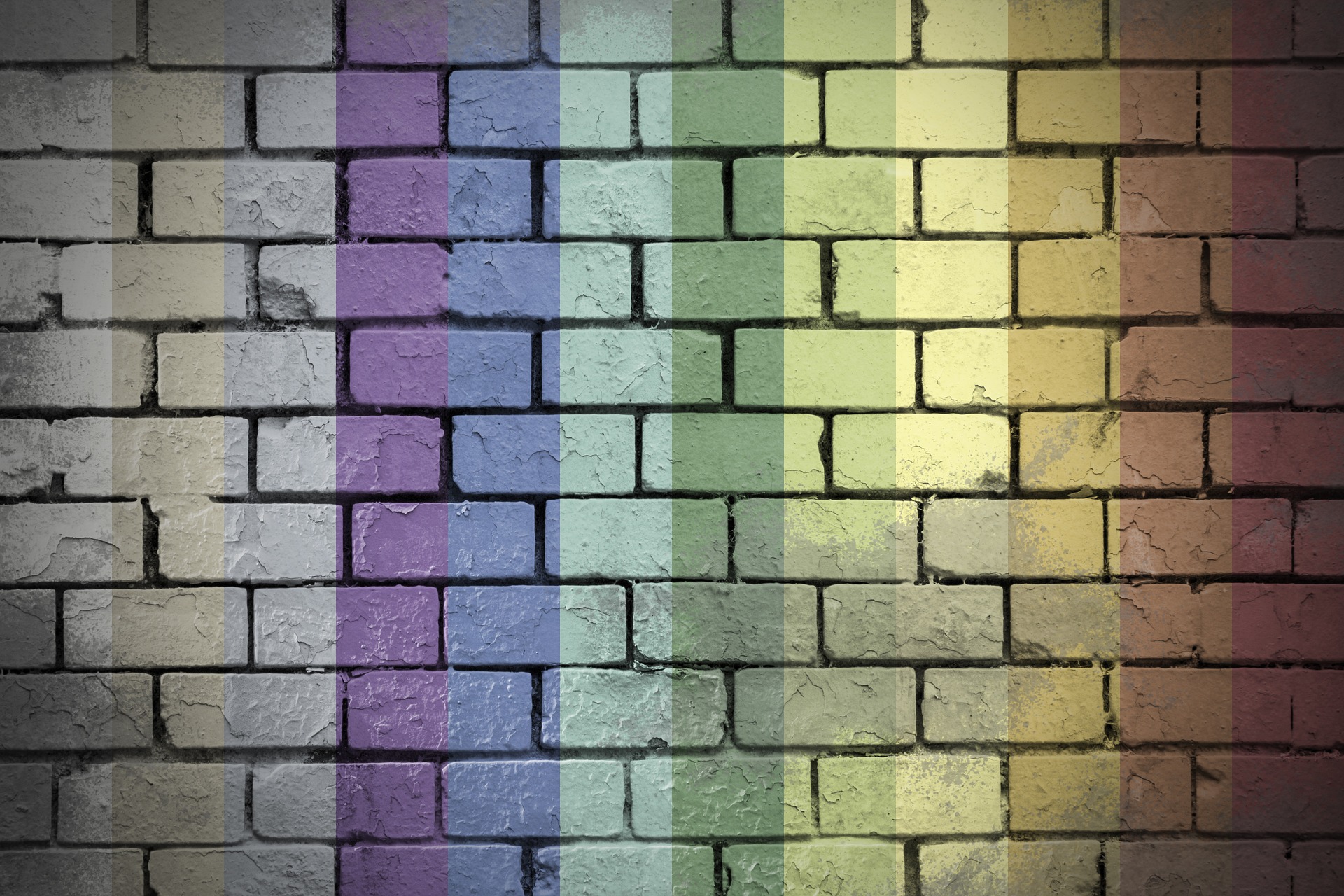 As a metrosexual European obsessed with men’s fashion, I’m smack dab in the middle of the demographic for Queer Eye.

I loved the original show from 2003 so much I even bought their book from the show. The show was so popular in Iceland the book was translated into Icelandic!

If you’re living in a cave without a Netflix subscription, the premise is this:

Five gay men do a complete makeover on some poor straight man’s life. This straight guy has nothing going for him, a terrible haircut, no fashion sense and his apartment is a complete disaster.

The revamp is even better than the original. It’s just as useful in the “lifehack” sort of way, and what makes it stand out is how well they tackle the social issues of our time: Police brutality, anti-gay Christians, cute old white men who unfortunately voted for Trump, being transgender, and the cultural stigma against the LGBTQ community overall.

I swear, if the new seasons don’t make you cry, you’re a goddamn monster. We binged watched each new season as it came out and it took all my energy to hide the crying from my wife.

I hate “Reality TV” but I completely love this show. I highly recommend it because it actually has a ton of interesting tips and tricks for everyday life.

These five gay guys all have a design, grooming, cooking and culture. And every episode has a few helpful tips that you can use to show off your cooking skills. Or your fashion sense. Or whatever.

That got me thinking…

What if we had a “Queer Eye for the Home Studio” as a TV show? Every time five gay recording engineers would do a complete home studio makeover, fixing your studio and giving you helpful tips and tricks along the way.

Inevitably, the novice home engineer is not going to worry too much about the acoustics of his room. Similar to how all the straight guys just don’t know how to decorate their apartment and it ends up looking like crap.

“Decorate” your studio with carefully placed acoustic panels. Behind your monitors, in the early reflection zones directly to your left and right and as much bass trapping in the corners as you can manage. Making it sound great is the goal, but it wouldn’t hurt if it also looked nice.

Mix up your song arrangements. Use different instruments to spice things up. Add percussion to add an extra layer of rhythm. Break away from traditional song structure. Do something different from the typical verse/chorus/verse/chorus/bridge/chorus arrangement.

Knowing how to use every recording technique is hard. It’s hard enough to know where to put one mic, let alone 10 mics if you’re recording a full band.

It’s similar to how you approach your wardrobe. You don’t have to know how to wear every type of fashion style out there. If you’re a grungy looking guy you don’t need to know how to dress preppy. But you should know how to pull off that grungy look in a fashionable way.

That’s exactly how recording techniques work. Do you need to know how to use the complicated Decca Tree mic configuration?

Not unless you’re recording a jazzy string ensemble in a great room. Chances are, you have simple recording needs. Vocals, guitars and the occasional drum-kit is more important to you than choir recording. So focus on what fits your needs and sense of “recording fashion.”

Mixing is kind of like cooking. You add a bunch of ingredients together to make something really tasty. In “Queer Eye” these straight guys usually have no idea how to cook. But every episode, they learn simple and easy to use cooking tips that they can use to dazzle their dates.

That’s what mixing is all about. A combination of a ton of different mixing tricks. Use them all to enhance your tracks and dazzle your clients.

Mastering is about putting it all together. At the end of each episode, they’ve completely remodeled the straight guy’s house, given him a completely different look and educated him in various ways, depending on his needs.

In the old season, they were taught about suave music for a romantic evening, how to grill, or how to dance. In the new season, it’s been replaced with how they tackle the social issue of that episode.

The point is, the whole makeover doesn’t work if they’re left with the same mindset as before. It all needs to come together for a specific purpose.

That’s what mastering is. Making all of the tracks fit together as an album, even if they were recorded in different studios, with different players on different days. It’s the end of the mission that started with the pre-production.

Queer Eye is simply about one thing: Keeping it interesting. A close second is also, “don’t be a homophobic asshole.”

Don’t keep doing the same things that don’t work. Improve yourself constantly and try new things to broaden your horizons. Learn to dress, learn to decorate and learn to cook. And most importantly, learn to be a better person to people who are different than yourself.

I can say the same thing to you if you’re having similar troubles in your studio. Stop doing the same old things. Learn new recording techniques that fit your goals, enhance your arsenal of mixing tricks and spice it up with different arrangements.

And you know what, I may not have five gay men to help you with your life, but I have the five solutions you need to make better mixes. It’s all inside my Step By Step Mixing eBook here.