These Videos Taught Me How To Mix Music 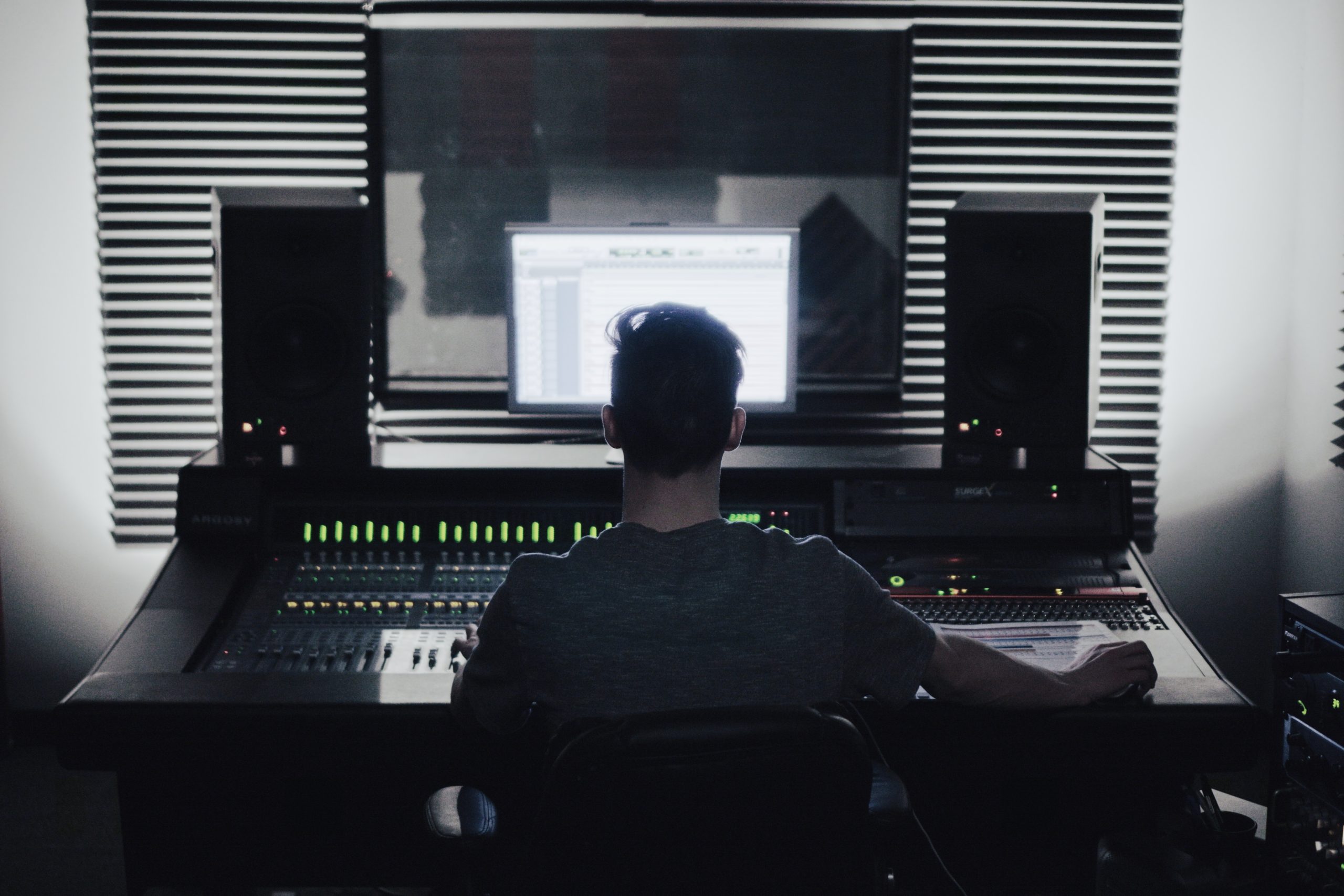 I’m guessing you’re a self-starter. You must be — you’re reading a blog post about how to mix music.

That’s how I am too. And when I set out to learn mixing techniques in April 2017, I went straight to YouTube.

There were some super helpful videos and some not-so-helpful videos. So I want to share the videos that taught me the most about mixing.

The Basics Of Mixing Music – Wickiemedia

In one of the first videos I watched about mixing, the user named Wickiemedia actually does a good job of explaining how to stage your mix. He shows how you can think of mixing as setting up a band on a literal stage.

Using gain levels and panning, you can make certain instruments sound further back, more upfront, and at different positions on the stage (left/right).

If you’re brand new to mixing, this is the video to start with.

The Basics Of How To Use EQ – Soundfly

Soundfly is a reliable source for learning new skills, including recording and mixing music.

In their video on the basics of EQ, they share small snippets of insights from professional mixing engineers. The video is literally called “How the Professionals Use It,” so it’s a fascinating look into implementing EQ to make your song sound legit.

This video is more about the general approach to using EQ, not so much about specific techniques. So you may want to watch it before you get into the more technical stuff.

If you’re looking for a simple explanation of compression in music, this is your video. Artist Stella Gotshtein takes you through how to implement basic compression, using her own song as an example. She also explains the why behind using compression.

Know nothing about compressors? Start with this video.

Graham Cochrane from The Recording Revolution creates all his content for home producers. In other words, it’s all simple to understand and encourages using stock plugins.

And in this video, Cochrane walks you through how to use reverb and delay in the simplest way possible. These effects are what give your song depth, room, and lushness.

How To Mix Vocals – The Recording Revolution

You can tell I learned a lot from Cochrane, at least in the beginning. And there are many more videos of his that are good for newbies.

In this video, he covers how to mix vocals to stand out in your mix using two different methods and built-in plugins. If you’re not familiar with mixing vocals, this is a great video to start with.

Warren Huart from Produce Like A Pro calls this video his “comprehensive vocal mixing” explanation. So you can watch this 21-minute video after covering the basics of mixing.

It’s an in-depth look at mixing vocals to sound professional, including intermediate techniques. Fortunately for you, Huart is an expert who knows what he’s talking about.

YouTube videos are great if you’re just starting out. But they can only teach you so much. I’ve learned a lot from a mixing engineer friend of mine — stuff specific to my songs that I wouldn’t have learned in a generic video.

That’s why Audio Issues offers one-on-one coaching to help with mixing, among other production-related things.

Even just one coaching session could teach you so much — a lot more than you’d learn in a YouTube video. You can learn how to improve your songs, not just learn basic techniques.