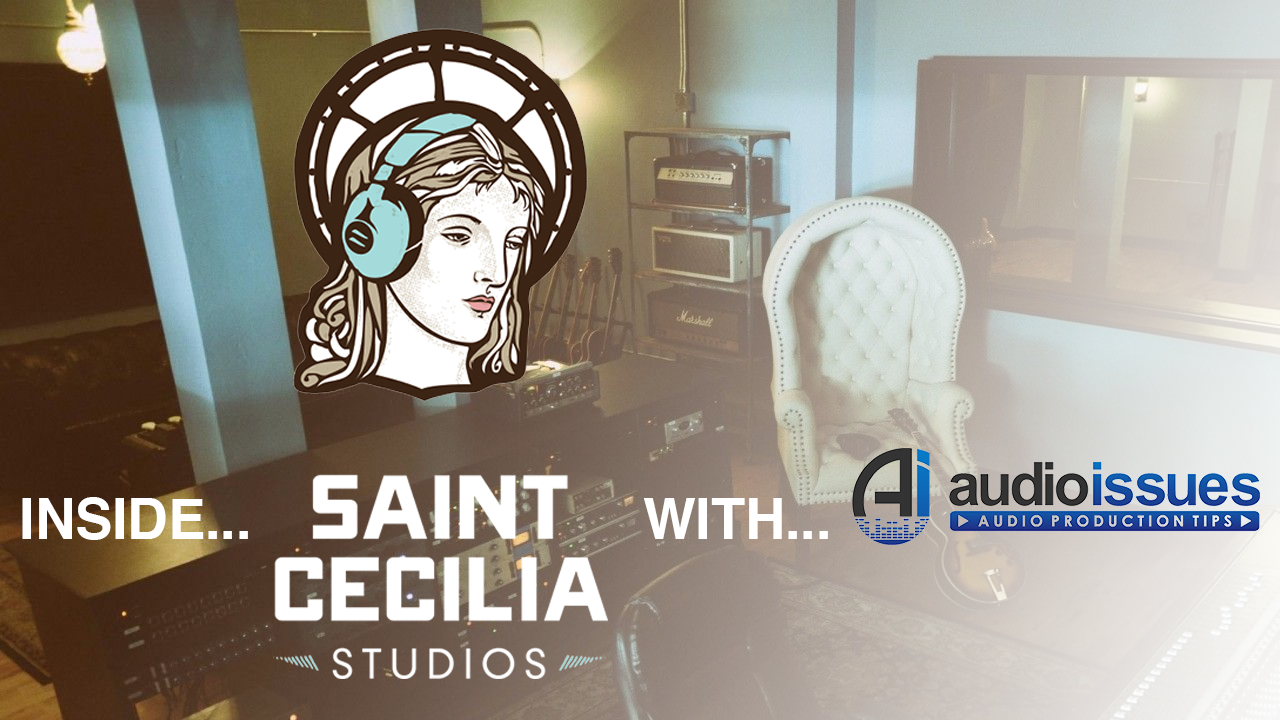 In the next few weeks I’ll be publishing snippets of an interview I did with producer/engineer/composer Steven Lee Tracy of Saint Cecilia Studio.

Steven has a great commercial facility in the heart of downtown Tucson and he sat down with me on a few occasions to talk about recording and production.

We predominantly focused on the interaction between the engineer/producer and the musician because a great working relationship with musicians is invaluable to getting that awesome music down “on tape.”

In today’s video we talk about the different hats a producer can wear, whether it’s engineering a great snare drum sound or working on the composition and arrangement of a song in pre-production.

If you do both engineering, producing and composing you still have to separate those areas when you’re working on them. As Steven says, you can’t go from composing a chord progression in a chorus to setting up a snare drum mike. There’s always a certain level of separation needed to completely focus on each one of those areas of music.

Another great point he makes is that mic selection and engineering is pretty pointless if the song you’re going to record isn’t ready yet. The music has to be there from the start of the actual recording session. Because otherwise you’ll just end up with a really great sounding piece of music that doesn’t move you.

The song has to be there from the start before you even think about putting up mics so it’s important to spend time in pre-production to bring out the best in the song.

Finally, Saint Cecilia Studios is big commercial studio with a large live room, a console, a bunch of outboard gear and a great mic selection. However, don’t think that you need all that to make great music. If you’re making great music on your laptop in your bedroom then all the power to you.

It’s definitely cheaper to start out that way, but the commercial studios serve a purpose for the bedroom producer by giving them access to all that great gear if you’re ever in need of recording something bigger like an orchestra or a live band.