Do it for love? 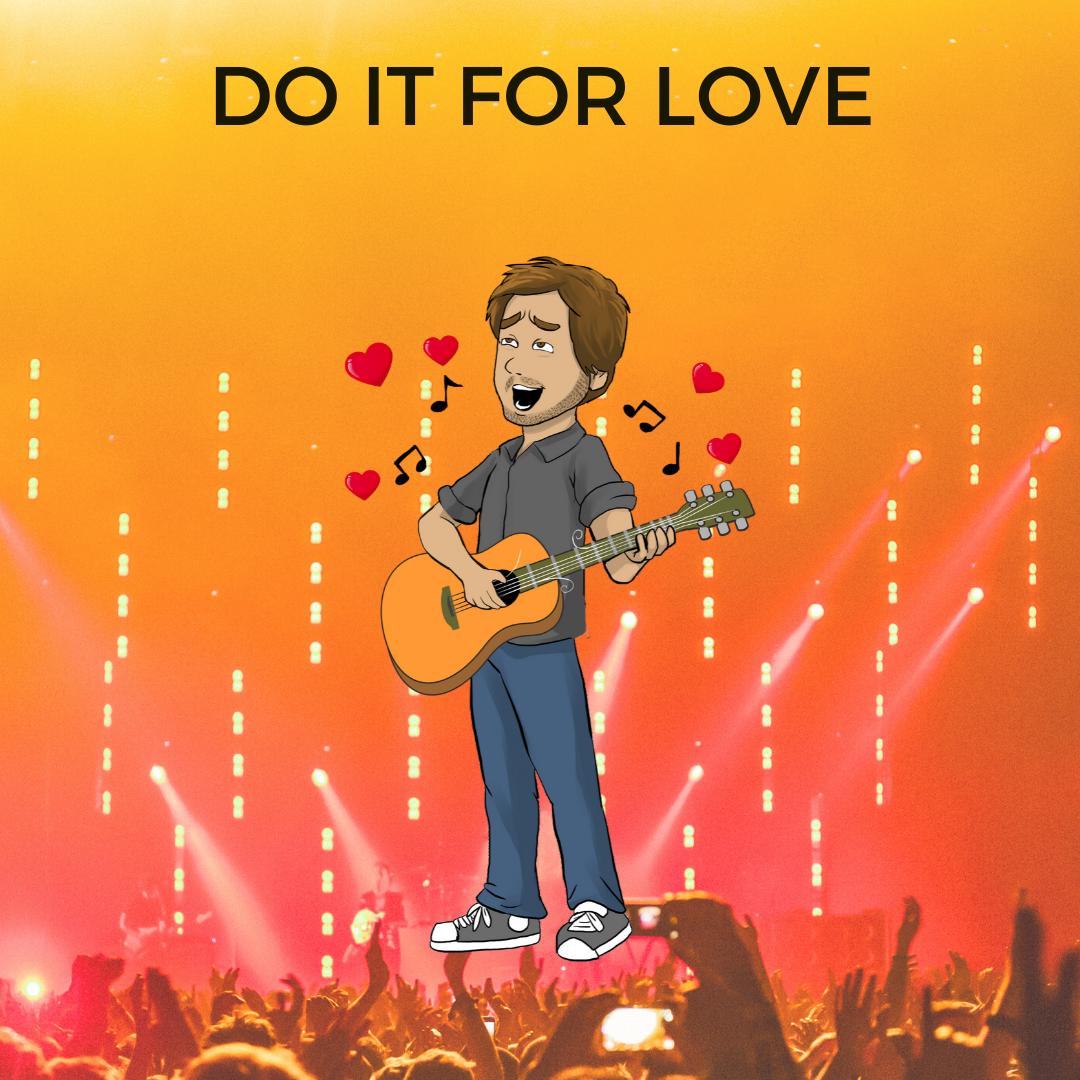 Have you ever told a friend that they’re so good at something that they should start a side-hustle around it?

Austin Kleon writes in his book, Keep Going, about the negative sides of our hobbies:

“We’re now trained to heap praise on our loved ones by using market terminology. The minute anybody shows any talent for anything, we suggest they turn it into a profession. This is our best compliment: telling somebody they’re so good at what they love to do they could make money at it.”

My mom is a master-knitter. She can make Icelandic sweaters that rival the best ones on the market. People are continuously impressed by her skills. We also know that those sweaters often cost north of $200.

Do we tell her to start a side-hustle? No. She’s perfectly content in her job and loves decompressing through her knitting.

If it was a side-hustle, there would be no decompression. There’d only be the frantic search for more.

She leaves the money on the table because she’s not interested in buying the table.

She does it for love and balance is restored.

Another thing I learned from my mom is the love of cooking. My tastebuds and experience with cooking have made me spectacular at it (even if I do say so myself). My friends don’t think twice about coming over for dinner.

Do I think I should start a restaurant? No, that’s ridiculous. Cooking is what I do for fun because I accidentally made my other hobby my career. Don’t get me wrong, I love mixing and music. There’s nothing else like it. But because it’s my business, it comes with a lot more strings.

Ed Charles is the artist-name of one of my colleagues. Although he’s bought many of my courses and books, I can’t call him a student. He’s become the master.

He’s a songwriter, arranger, and producer. You may know him as Ed Elefterion because he wrote a series of articles for us last year.

He’s been releasing a song every month for a few months now, and this week he’s releasing a four-song EP for Valentine’s Day.

He played everything on the record and did all of the engineering as well. He cranks out top-tier productions from his home studio and although he’d probably love for something big to happen, he’s just trying to have fun learning to write and produce good work.

He’s doing it for love.

So when you’re making music, just do it for the love. The rest might come accidentally.

The reason Audio Issues exists is so that I can help people like Ed confidently finish their mixes and proudly release their records.

The product of Audio Issues isn’t the courses that I create. It’s the music that you make.

The courses are only a tool for you to use to gain the confidence you need to finish and release.

And one of those tools is the Quick Mixing With Stock Plug-ins training that’s 50% off until tonight.

If you’re already confident in your mixing abilities, you don’t need it.

But if you’re ready to take your mixing skills to the next level and want to see how a professional engineer takes a recording and transforms it into a finished mix in only two hours, Quick Mixing is for you.