How To 5X Your Home Studio Success in the New Year 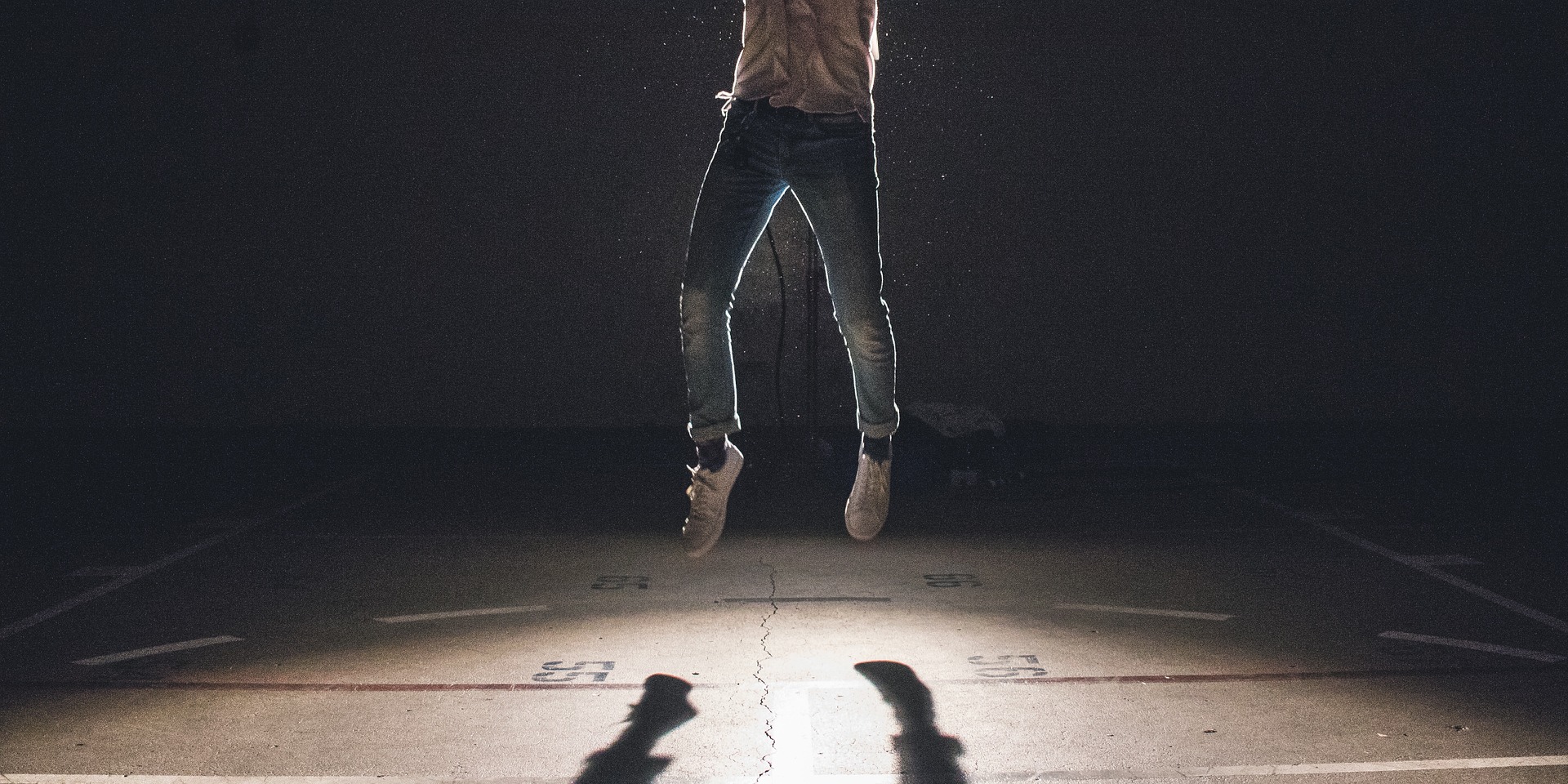 Welcome to a brand-spanking new series I just cooked up over the weekend called 5x’ing Your Home Studio Success.

It’s your 5-part series that lays out a simple program for achieving anything, even if you’re lazy and would rather have a drink.

If you’ve felt stuck with your studio goals in the last year and want 2019 to be the year to level up your career, you’ll find your answers here.

How’s that for a white-ass entrepreneurial rhyme! Ok, let’s get started before I get carried away.

The first thing you want to do is lay out your strategy and define your goals.

Having an end point in mind makes everything easier to visualize. Imagine if you didn’t have a goal to reach, then you’d never know when you’re finished. You’d be constantly spinning your wheels without a destination in mind.

So before you do anything, you have to define what success looks like for you.

And if you want to 5x your studio career in the new year, you must think big.

Which brings me to:

Joe Gilder’s gonna love this part because he’s a bad-ass with BHAGS coming out of his nose!

Your BHAG is a monster goal. Something almost unreachable. It’s the kind of thing that feels unachievable, but it also leaves you with this nagging feeling that if you just worked hard enough and focused on it as much as you could, you might be able to reach it.

Let’s not confuse this BHAG with a lifelong goal. Let’s focus on making it something you could reach in about a year.

A BHAG is going to be different for everybody. It all depends on your definition of success. It could be:

Think as big as you can. The bigger, the better. They can be crazy. They can be nuts. If they’re too simple and achievable, you’re not trying hard enough, or you’re afraid we’ll laugh at you. But you know who’s going to laugh at us when you reach that goal?

You. All the way to the bank.

At this time next year, in 12-months time, how will your life look like? Where do you want to be?

Imagine that it already happened and work your way backward from there.

What does successfully reaching your goal look like to you?

Define the endpoint so that you have a goal post to work toward. If you always keep moving the goal post further down, you’ll never feel like you’ve accomplished anything.

I’m not saying that you shouldn’t constantly improve and create new goals, but to push forward, you have to move with a sense of accomplishment instead of a sense of insecurity. If you never allow yourself the chance to succeed because you keep moving the definition of success, you’ll always feel like a failure.

Take a minute right now to brainstorm your BHAG. Make it real by writing it down.

People daydream about “One Day” all the time. That magical day when they’ll accomplish their goals, but they never actually put them into action.

The first step is to put it out into the world and make it real. If you write it down, it’s going to annoy you. If you don’t write it down, you’ll ignore it.

Now that you’ve written the endpoint down, what does your halfway point look like?

If you only accomplished half of what you set out to do, how would you feel? If you think big enough, even the halfway point will have drastically changed your world.

For example: Imagine that you wanted to mix 100 new songs next year. So you set out to strategize your entire career around mixing as many songs as possible.

One hundred songs/year is about eight songs/month, or two songs per week. If you carved out a few hours here and there every week, you should be able to reach this goal without a massive amount of effort.

And even if you only got halfway there, you’d have improved your mixing skills by 50 new songs! That’s still impressive.

So think big and make sure your halfway point will also change your world.

Now that you have your BHAG and your halfway point, it’s time to think about now.

What is the bare minimum you can do now to get started?

What can you do today that moves you closer to your goal?

Tomorrow we’ll talk about the next part of 5x’ing your Home Studio Success. It’s about making every day count and the habits that will get you there.

I’d love your feedback on this first lesson so please let me know what you think. Just hit reply and share your thoughts. I’ll read and respond to every reply.