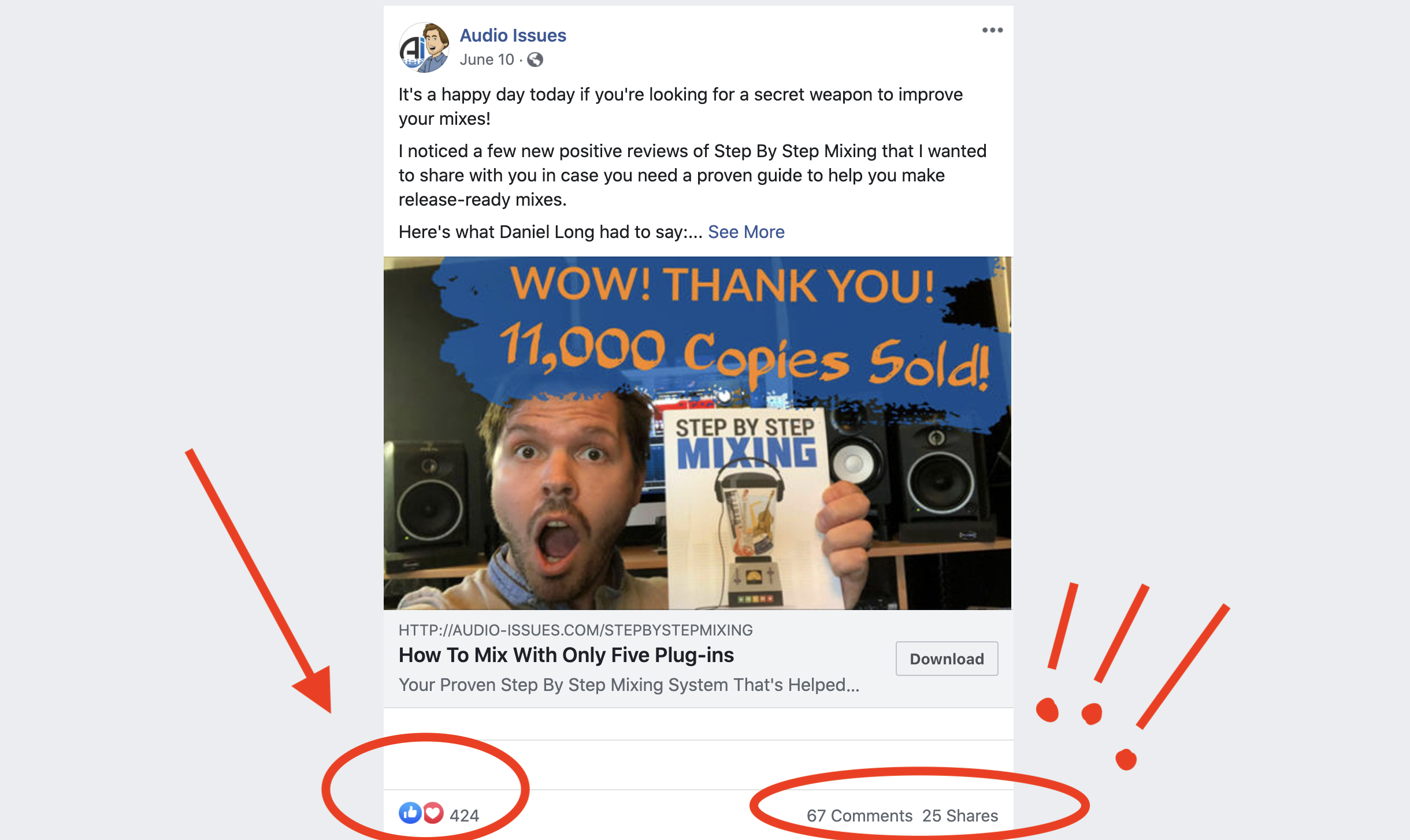 One of the most frequent questions I get about Step By Step Mixing is:

“Will this help me mix my [insert super obscure genre here]?”

Whether I’m teaching a particular mixing philosophy, showing an EQ or compression technique, or justing talking about approaching your mixing in general, it’s the #1 doubt people have.

All I can say is that thousands of students have used my materials to improve their mixes, working in all sorts of different genres: from folk and rock to EDM and hip-hop.

In fact, I have a Spotify playlist of released records from my students that includes genres I don’t even know the name of!

The fact is that no matter the genre you’re working in, my approach to mixing is systematic in such a way that it works for everyone.

That’s what’s so great about having a mixing system instead of a bunch of tricks. It helps you throughout the whole process and enables you to tackle any song, in any genre, and come out on the other side with a professionally finished mix.

Are there particular techniques that lend themselves better to certain genres?

Sure, punchy parallel compression on the drums might sound more relevant on a rock song than a quiet folk song, but you can still use the same technique in EDM and hip-hop to create massive power in your beats.

Having the ability to mix any genre because you understand the fundamental approach to mixing a record – whatever the song throws at you – is an invaluable skill you need if you want to be a successful, multi-faceted mixing engineer.

That’s what Step By Step Mixing helps you achieve: Great mixes, no matter the genre.

Just check out this Facebook ad that I’m running….it’s an AD and it has 424 likes, 67 comments from readers and 25 shares! If so many people are sharing your ads, that product must be getting them results don’t you think?

If you’re looking to join them in their success, get your copy of Step By Step Mixing right here.