Imagine Nobody Ever Heard “Imagine” by John Lennon? 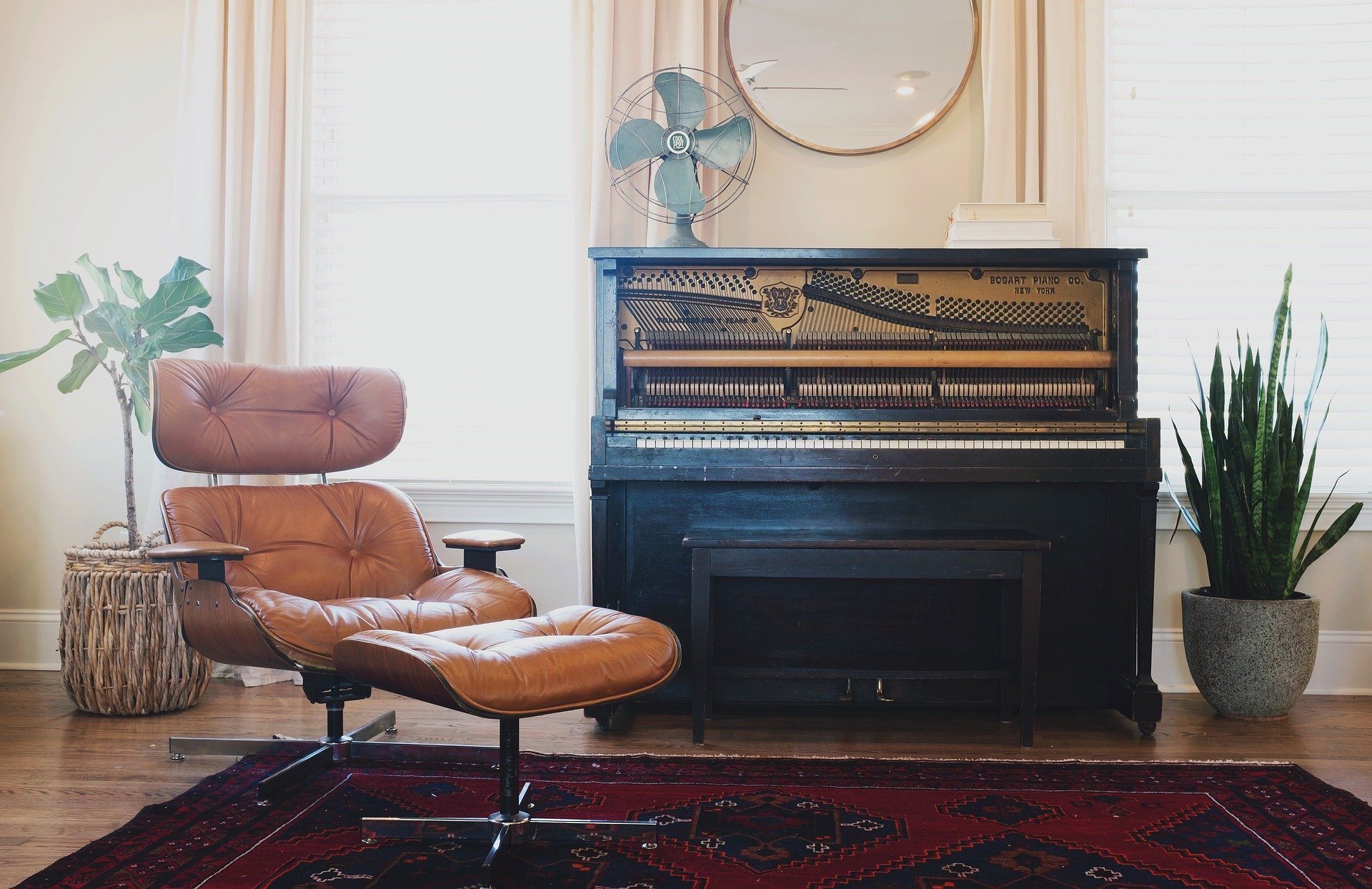 “Imagine” by John Lennon came out on this day, 49 years ago.

Do you think he could’ve known where he was heading when he formed the Quarrymen in 1956?

Do you think he could’ve imagined the impact his voice would’ve had on millions of people and generations of musicians when he was playing school dances and skiffle contests with his mates?

Of course not. He couldn’t even stand the sound of his own voice, an insecurity many other vocalists share.

Yet the world would’ve been a worse place if he had given into his insecurities.

John Lennon wrote “All You Need is Love” in a hurry due to a deadline and didn’t think too much about it. He didn’t agonize over it and wonder if it was good enough.

He just let it out into the world and the world became better for it.

Imagine you never finished a mix.

Imagine you never released a song.

Imagine nobody ever heard your music.

Whether or not your music would change the world is irrelevant. All I know is that your world would be a better place if you put your music out there.

We all feel the tug of imposter syndrome and we all worry that our stuff isn’t good enough. But unfortunately when the only judge of your stuff is yourself, there’s no way for you to be objective.

They say that in the vacuum of space no one can hear you scream.

The same goes for your music.

If you work on your music in a vacuum without letting people hear it you have no idea when it’s finished. Your inner imposter disguises himself as a perfectionist that refuses to release anything unless it’s perfect.

The only thing he’s not telling you is that he’ll never think it’s perfect. She’s sneaky that way.

She’s scared of what happens when things are done because the current insecurities have become comfortable enough to deal with and who knows what the world starts throwing at you when you start making an impact. That’s too much pressure.

But what got you here won’t get you there.

If you work alone in your studio without sharing your music or getting feedback on your work…eventually imposter syndrome takes over and your tracks go back into the hard drive graveyard.

Crippling self-doubt has never helped anyone, and getting feedback and support from like minded people will always lead to growth.

That’s what my Insiders group is designed to do.

Insiders is not just another membership where you become another statistic in a spreadsheet.

When you join I invest my time in your success by creating an Action Plan for you to follow in the next 30 days.

The first thing you do when you become an Insider is to book an Action call with me.

In these 20 minute calls you’ll tell me exactly what you’re struggling with and what you’re looking to learn and I’ll give you a personal path to follow through the Insiders community so that you can get results fast.

This separates Insiders from ANY other VIP group.

Not to mention all the great music, mixing, and marketing courses you get instant access to.

Adding it all up, the combined value of the available training in the Insiders community is $2,184…

That’s NOT including the group coaching calls or the in-person access, which I would charge at least $400/month for if I charged everyone independently…

All that for only $37/month is a no-brainer.

And you can easily cancel at any time if it’s not for you. This is not like your Verizon account where you have to stay on hold in purgatory while they bounce you like a beach ball from one operator to another until you give up.

There are easy instructions on the FAQ area on the Insiders page that shows you how to cancel if you ever want to leave.

So if you’d like to achieve more with your music in the next 90 days than you did all last year, you’ll want some support and guidance to help you get there and you’ll find it as an Audio Issues Insider.

Here’s where you go to join.

See you on the inside,

We’re closing the doors again on Friday so make sure you join us today so you can get started getting results with your mixes.