LIVE in 1 Hour: Are You a Victim of Your Own Talents? 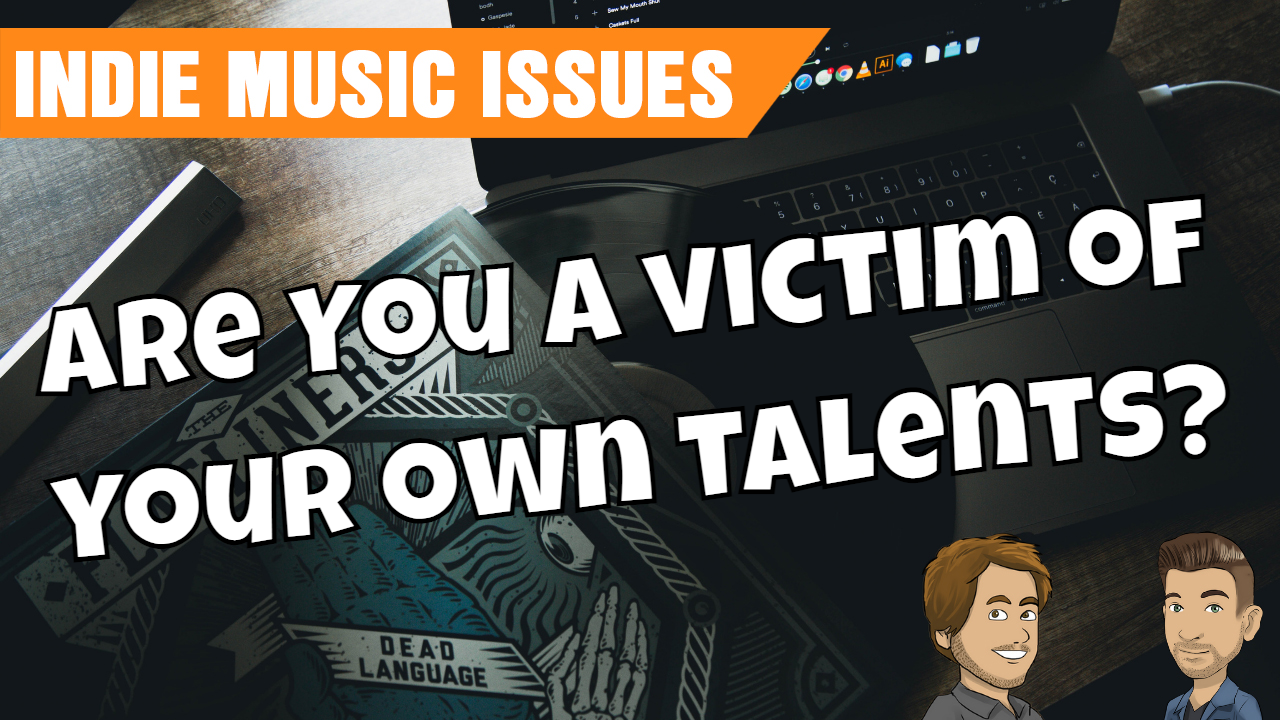 It goes, “A jack of all trades, master of none.”

And you might think, “Yeah, I should focus on specializing in one thing! Generalists never excel!“

What if I told you that they lied to you this entire time?

That’s not how the saying goes at all…

The full saying goes, ” A jack of all trades, master of none, but oftentimes better than a master of one.”

So we’ve been using this saying wrong seemingly forever. And not only that, but it actually means the opposite of what we intend to convey when we say it.

The short version implies that because you’re a “jack of all trades” you’ll never master any one discipline well enough to excel.

But once you add the final phrase back, the saying’s original meaning implies that if you focus myopically on only one thing, you’re missing out on opportunities simply because you didn’t prepare for them.

Instead of thinking that you should focus on one thing to succeed, the saying actually encourages you to become versatile.

You can’t rely on being good at one thing only.

You need a multi-faceted skill set to help you solve the problems you’ll inevitably encounter along your journey as a music producer.

(Of course, this all hinges on your superstition and belief in old sayings, but I digress).

So if you’ve been focusing on only one side of your skills this entire time, you might be interested in today’s episode of Indie Music Issues.

We’re talking about how to optimize your talents and why you have to become adept at navigating the many skills you’ll need as a music producer.