Setting Goals is the Invisible Way to Improvement (Updated) 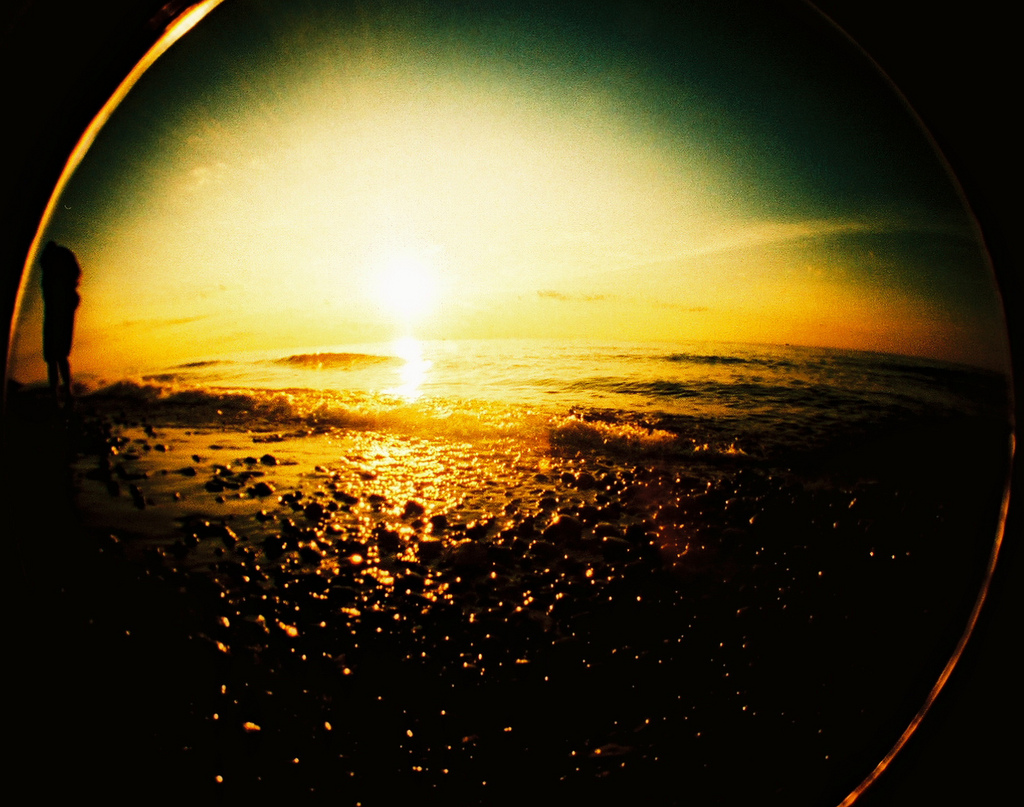 I stumbled upon this post from a year ago and I thought it was important enough to edit and add some perspective from a year later.

Writing down your goals is one of the easiest AND most important things to do if you ever want to achieve anything. Having things in the back of your mind isn’t enough because you won’t be reminded of the goals you’re setting for yourself and ultimately, you’ll forget them.

So it’s my hope that once you’re done reading this post you’ll be inspired enough to start achieving your own goals.

A year ago I was reading a book called “The Art of Non-Conformity” by Chris Guillebeau.

It’s so good I emailed the author when I was halfway through the book just to ramble on about how much I could relate to it.

And he wrote back!

Even though he had a swanky website and looked like a very important busy person he took the time to respond and it made me very thankful. We’re all human and we like to interact with each other, which is why I try to respond to every email you guys send me.

I’ve since read more books by him (I highly recommend “Born for This”), listened to his interviews and just generally become a pretty big fanboy.

In “The Art of Non-Conformity”he talks about having one-year goals, five-year goals and lifetime goals.

I like this idea because writing down your goals or at least having thought about them in some shape or form makes them real.

Like I said above, by doing that you’ve already made the first step.

Last year when I wrote this post for the first time I showed you some of the goals I had:

Out of all of the goals above I have actually accomplished quite a few of them (and then some).

Since I published this post a year ago I have released two in-depth training products (Mixing With 5 Plug-ins and Quick Mixing) as well as started a brand new website, The $1,000 Musician, dedicated to musicpreneurship.

I haven’t released the first full-length album from The Long Wait but it’s scheduled to be released in September. The only left is the mastering and the artwork so it’s more or less done.

Out of my 5 Year Goals I have actually accomplished a variation of both of them in the last year.

I have been a guest speaker at multiple events in the last year, mostly talking about business and entrepreneurship but this October I will be giving a talk on audio equipment and processing for podcasters at the yearly Ten West conference in Tucson. It’s like our version of SXSW and I am honored to share my expertise with up and coming podcasters.

I never went on tour with The Long Wait but I reached the goal of touring the United States this year when I joined on bass guitar. We’ve toured twice this year, through the Southwest (check!) and through Alaska, where I’m currently writing this post from.

My lifetime goals have not been reached of course. If I could’ve reached them in a year they wouldn’t really qualify as being lifetime goals. However, I have started marketing my small recording studio more aggressively and teamed up with a friend of mine to offer affordable recording packages to local bands. We’ve done quite a few sessions this year so I’m at least one step closer to my lifetime achievement goals.

Now that I’ve reached some of my goals I should set new ones to replace what I’ve accomplished. I believe that you need to have a healthy balance of continuous improvement and present-day enjoyment. If you’re constantly looking forward to the next thing you’ll never actually enjoy the achievements you’ve made.

That said, here are some of the goals I’m setting for myself to replace the ones I’ve already accomplished. I have more than two goals at a time and they consist of a mix of personal, professional and musical goals but for the sake of brevity I’ll only mention two for each time interval.

As you might notice these new goals are slightly different than the ones I had before. Although I am mostly an audio engineer and a musician, those aren’t the only things I’m interested in so I thought I’d branch out a bit for you.

So those are some of the goals I’ve written down in the past and reached only to be replaced by new and exciting goals. Do you have any goals that you would like to reach?

Have you written them down?

Have you even thought about what you want to achieve at all?

Take 30 minutes and write something down.

And here’s a secret: You don’t have to tell anybody about it. If you’re worried that they’re stupid (which they’re not) or that you’re afraid you won’t reach them (everybody’s afraid remember) you can just keep them to yourself because that’s who they matter to the most.

How’s that for some wisdom?

Ok, well…if one of your goals is to get off your ass and learn some new tips and tricks on recording and mixing go on over to the Recording & Mixing Strategies page and grab my training products.

Here’s where you go to reach your next goals: