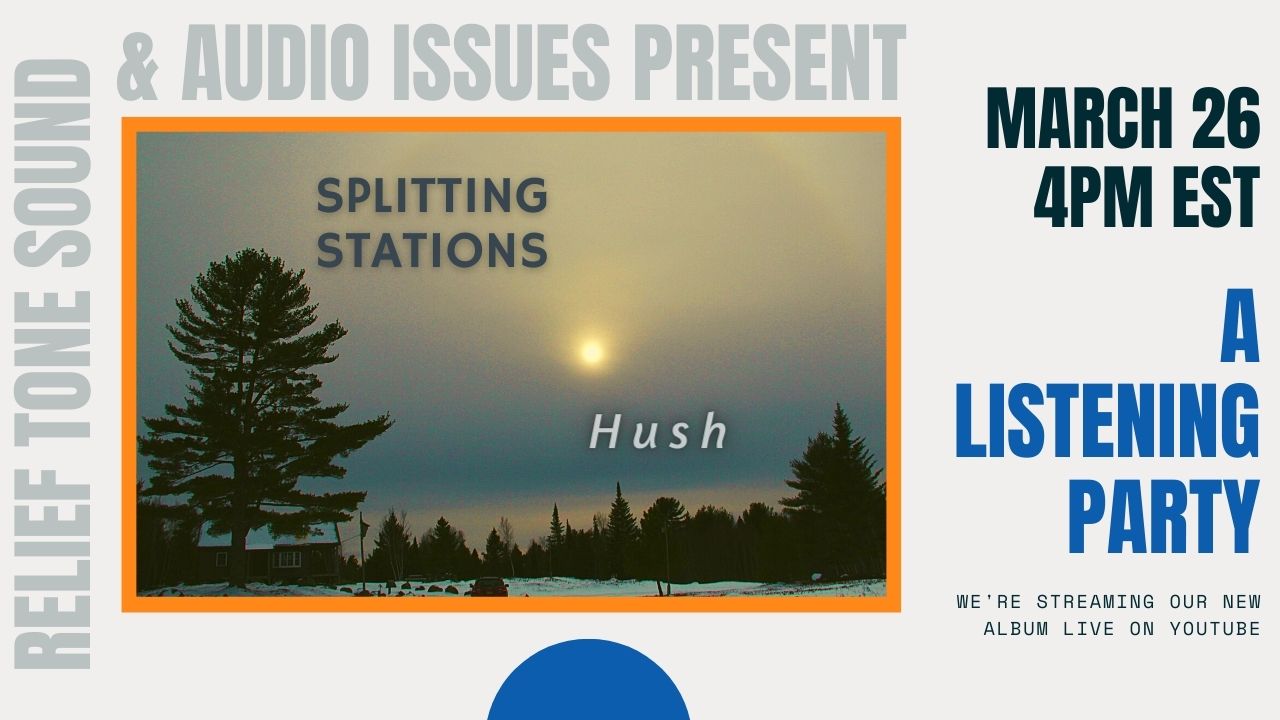 Let me tell you a story about two of my Insiders.

Simon is an electronic music producer from the UK. He creates these electronic productions in Logic Pro that are really melodic, and his “beats” have some amazing movements and harmonic structures that ebb and flow so well.

He’s originally a drummer, so all of his ideas come to him as beats. Sometimes he’ll come up with a cool groove as he’s going about his day, and he’ll jot it down with a quick voice memo so he can remember it when he’s back in his home studio.

Ed, on the other hand, is a singer-songwriter and multi-instrumentalist living in Woodstock, N.Y. You may be familiar with him because he wrote an excellent series on songwriting, arranging, and producing in the home studio a couple of years ago.

Ed has an incredible knack for melody and harmony, and it seems like he can conjure up a song in an hour if he needed to, like some music production wizard with a bottomless session of songs.

They were both regular attendees of our Feedback Friday group mix coaching calls, where we listen to each person’s song, and I give them custom feedback based on what needs to be improved with the mix. Simon always brought his awesome productions that always sounded great, but I would often tell him, “Hey, this sounds amazing. Your mix is solid, but I think your productions would sound even better with some vocals.”

A few months later, he brought something in and said, “oh…I tried something different and got a real vocalist involved. Let me know what you think.”

And not to toot my horn too much, but I was right. His productions sounded AMAZING with vocals.

Then, during that same call, Ed brought something that sounded completely different from his normal singer-songwriter productions, full of interesting electronic motifs and pulsating synths.

I could almost feel them silently grinning to themselves, private-messaging back and forth on Zoom to see if I would put two and two together.

Turns out, 2 + 2 = 5, and their collaboration created something much greater than the sum of their parts.

Since then, they’ve been working on an album together, and I’m really excited to share it with you here:

If you are sitting on any songs that you want to finish that you know in your heart deserve to be heard, but you can’t get them sounding as good as you want, Insiders is the community that helps you finish those mixes and proudly release them to the world.

Looking forward to seeing you on the inside!