The Basic Triangle of Mastering – A Head Start 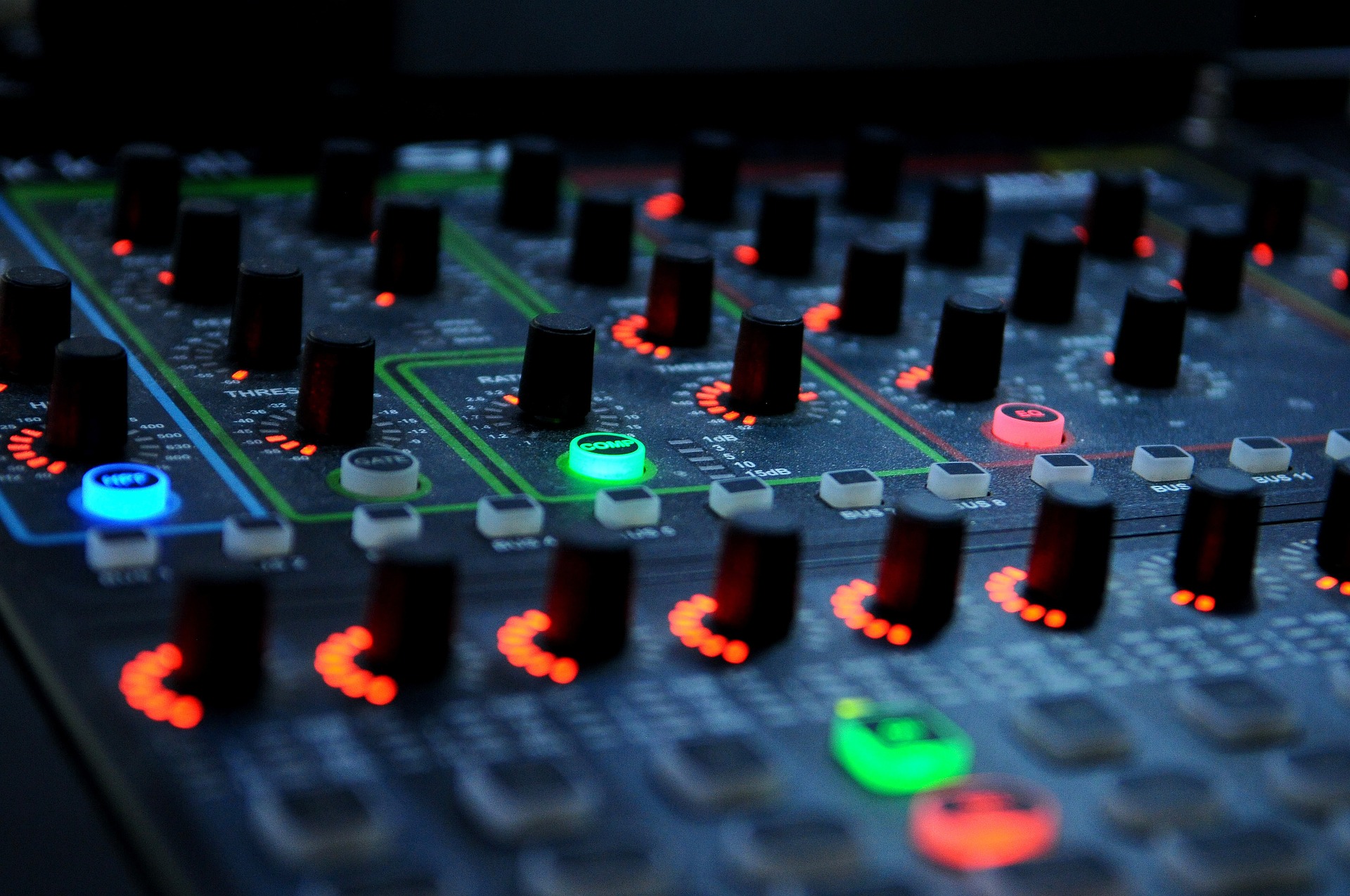 You’ve probably mixed a few songs already. Have you tried mastering your songs as well yet?

In case you’re still struggling to get your head around mastering, this article might just give you the head start you need. When it comes to mastering, my approach starts with what I call “the triangle of mastering“:

Levels – Spectral Balance – Dynamics. …translated into plugins, this means Limiter – Equalizer – Compressor. And actually, these three plugins are actually enough to create terrific sounding masters! Here’s why: if you pay close attention to these three KPI’s when referencing your master to commercial releases, your results are going to improve in no time! Let’s get right to it:

Although the Limiter comes last in the mastering chain, it’s the plugin I touch first. (If that sounds counter-intuitive for you, you can start with EQing and put limiting last of course as well.) First, I set the limiter ceiling to -1.0dBTP. This avoids clipping and creation of artifacts when encoding your master and uploading it to streaming platforms. Next, most limiter plugins do have drive/gain/threshold knobs, that increase the gain of your song. I usually play the loudest part of the song and adjust the limiter threshold/gain, so that the song reaches a loudness of something between -11 and -14 LUFS, depending on whatever feels right to it.

Once you’ve hit the right loudness (or if you leave that to the end of the process: once you begin mastering a song) it is time to compare it to commercial releases from the same genre. How do they perform right next to one another? Does your song sound bright enough? Is it too muddy? How are the high mids performing? If you need help determining the key frequencies for mastering your song, you can use an analyzer or train your ears with the help of the EQ Body Map.

Adjust the EQ to your song so that playing it after a comparable commercial release feels natural. In a nutshell: Roughly similar amounts of bass, mids, highs as in your reference tracks. In general, I do recommend using broad strokes (min. Q = <1) and cuts/boosts of maximum +/- 2.5dB.

When it comes to compression in mastering, there are countless correct approaches to doing it. But there’s one very easy one that gives you a quick hand in achieving quick and good results:

If you started with Leveling/Limiting:

If you started with EQing:

Set your threshold value to the RMS Level of the loudest part of your song.

Set the ratio to 2:1, attack time to ~50ms and release time to ~100ms. This is your head start! From here on, it’s all about adjusting the parameters until you feel your song flowing. For discovering the effects of the parameters better, try lowering the threshold e.g. to -25dB. This will overemphasize the effect of the compressor, so you can discover what your compressor does. Higher ratios = harder compression. Longer attack times = more natural impact. Longer release times = smoother feel to it.

After having adjusted the spectral balance and the dynamics of your song, it’s time to adjust the overall loudness (again). Reference your song to other commercial releases from the same genre – but don’t overdo the limiting: If you push your song too loud, it will lose dynamics and sound flat instead of lively. As said above, I do recommend whatever feels right between -11 and -14LUFS (integrated).

And what’s the best thing about this triangle of mastering? It is easy to learn and remember and you can follow these simple steps with stock plugins from any DAW and create your first great sounding masters right now!

Ole is a Berlin-based mastering and mixing engineer, who occasionally does composing and review services, and has been involved in the world of music since 2007.