The Fairytale of the Troll in the Audio Forum 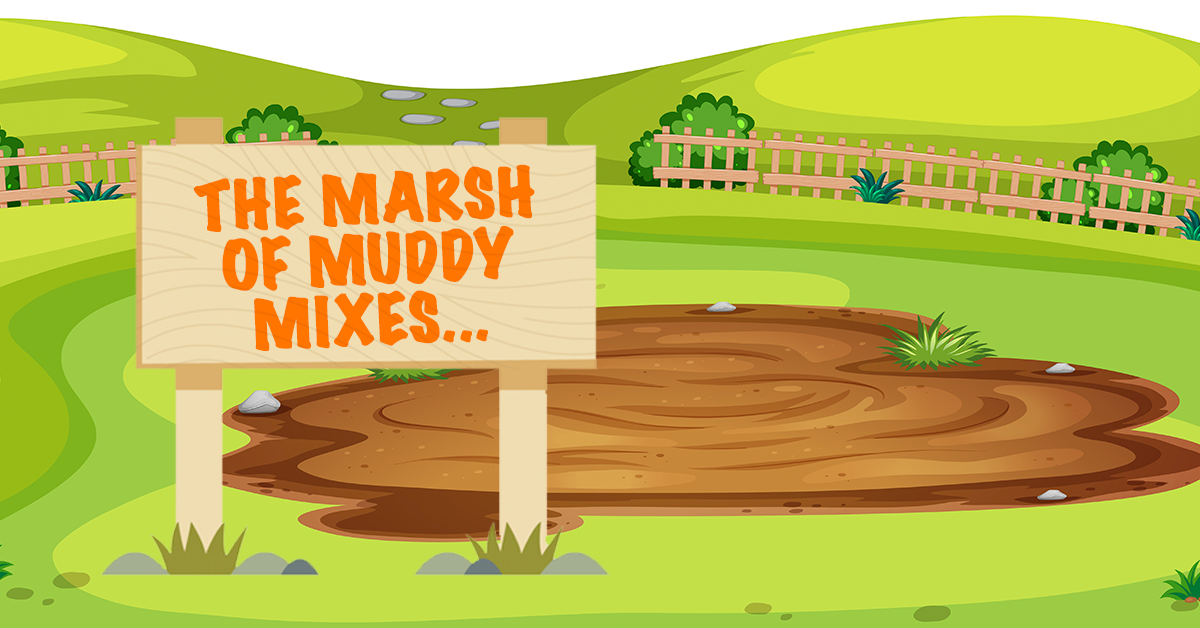 Once upon a time, in an audio forum nestled away on one of the islands off the Continental Internet, there was a discussion about microphones.

The discussion started off easily enough, but the poor N00b did nay know what Pandora’s box he was opening.

He asked, innocently, “Please sirs, pray tell what the BEST microphone for recording is?”

Everyone in the audio forum stopped scrolling and his question echoed off the canyons of the comment section, the word “Best” growing ever fainter by the millisecond.

Suddenly, the vinyl soundtrack one of the analog snobs was playing made a scratching sound and abruptly stopped.

The Audio Knight on his lunch break sighed and the Music Moderator rolled his eyes, but it was too late.

The Troll had awakened. An evil belly laugh filled the forum and the clickety-clackety sounds of insults were heard from afar.

The Troll hurled its comment onto the N00b’s thread, “You can’t make ANYTHING sound good unless you have AT LEAST  a $5,000 mic!”

“But I don’t have the money!” The N00b cried and the Troll snarled.

The Troll licked its lips in delight, scratched his wife-beater-wearing belly, and farted.

“Heh, Heh! Guess you just won’t make it with your music if you don’t have the expensive gear!”

“But, but…my songs are good…” the N00b exclaimed, defending himself.

“The songs are good?!?” The Troll guffawed and literally ROFLed. He stood on his microphone-clip-sized feet and his green belly the size of a subwoofer jiggled erratically.

“Your songs will still sound like music manure unless you get a REAL engineer to help you!”

During the hazing, the Music Moderator and Audio Knight were having a side-DM debating how to tackle the Troll back into the Dark Web it slimed out of…

…when suddenly the Audio Knight finally had enough.

“No REAL musician will ever work with such a gross troll like you fiend!” the Audio Knight jousted and threw down a gif gauntlet onto the comments section.

As the Music Moderator furiously deleted the Troll out of existence, the Audio Knight shared his wisdom with the young squire.

“When I was starting out I nary had a shilling for sounds, and I had to do with my simple dynamic mic to record acoustic guitar.”

“And how did it fare my kind sir?”

“Oh, it went Platinum. The songs were so good the album blew up on the charts.”

The n00bs eyes widened like tiny cymbals, imagining the possibilities he already had at his disposal in his small studio in the shire.

“So the Troll was wrong? I don’t need expensive gear?”

The Audio Knight chuckled and sheathed his keyboard.

“The people of the lands do not mind what technical wizardry we employ or how many sacks of silver we spend! The masses only mind the music!”

So, my dear reader, it is obvious that you don’t need some high-end expensive studio to make great records.

You only need a great song, an emotional performance, and the home studio you already have!

And if it is better mixes ye seek, look no further than the Step By Step Mixing System.

The treasure is hiding in plain sight right here: