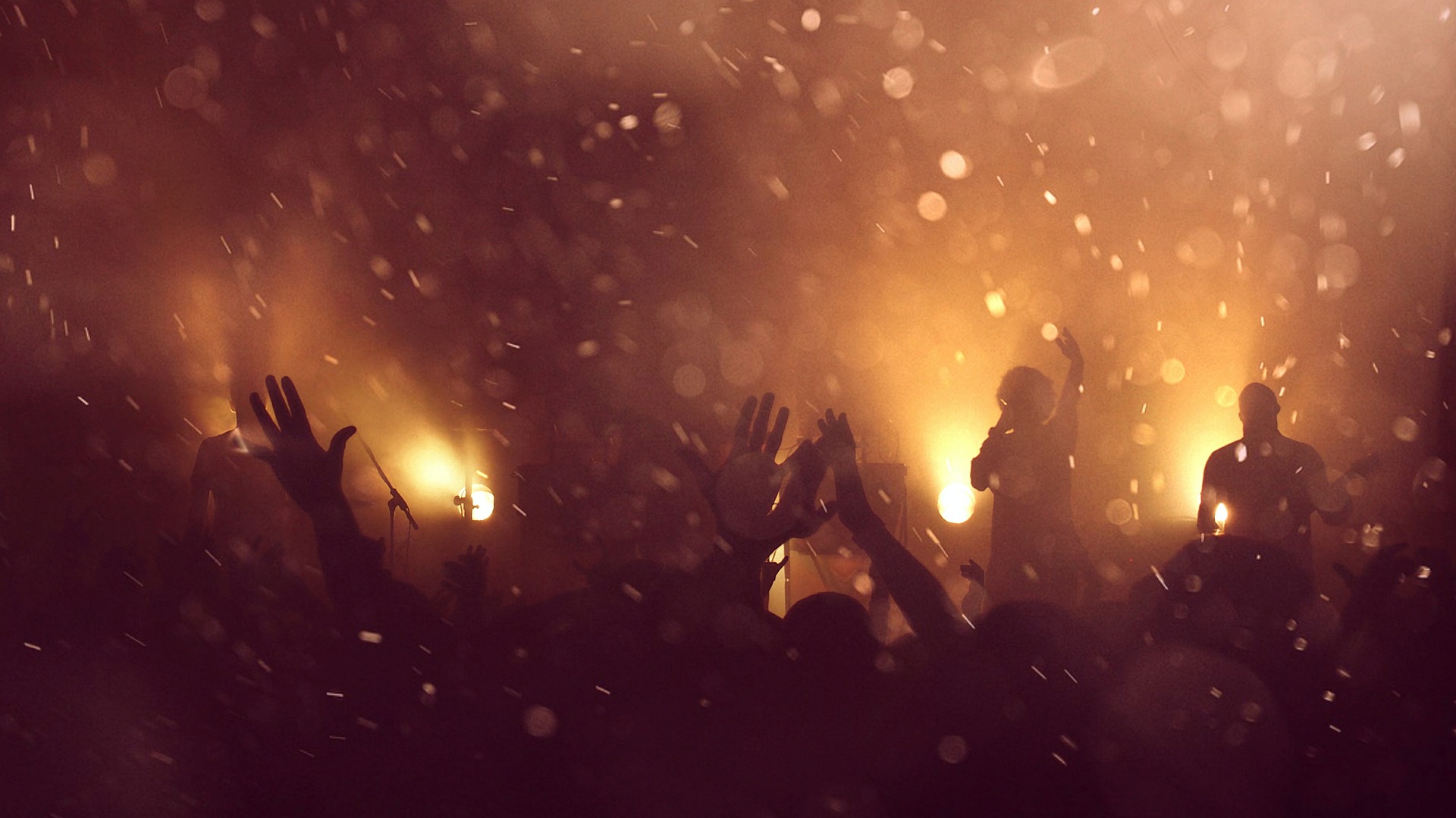 The Grammys were on Sunday and I could feel a disturbance in the force.

I knew that somewhere, in the deep dark recesses of the internet forums, some commercial studio curmudgeon with his jaded mindset was shitting on the incredible success of people he would never get to work with.

If anything, I feel sad for their pathetic worldview.

If you felt this negative energy emanating from your WIFI signal, or found yourself defending Bieber, Batiste or Billie, I’m sorry you had to go through that. There’s too much of that going round in our groups.

Sure, say what you will about the pomp and circumstance of the Grammys and there’s probably plenty of things they could be doing better, but what can’t be taken away from the performers is their success and talent.

Even if some angry elf on the internet wants to (still) scream about Autotune or [pick a “how they used to do it in the old days” argument here].

If anything, snide snickering about people more successful than you is a surefire way to never reach that level yourself. You might as well be slapping yourself in the face.

What is severely lacking from musical discussions on audio forums is respect.

Respect for the musicians that are further along than you (AND those that are just starting out and are anxious about putting their hearts on display and worried about their vulnerability bleeding them to death).

Respect for music producers and industry leaders that you can learn from instead of tear down.

Respect for musicians whose music you may not like because you know that they have fans that do.

It’s easier to criticize than construct and it’s easier to sit on the sidelines with snide remarks than trying to reach for success yourself.

If you lack these things, I wouldn’t be surprised if you stayed stuck in the exact same place you are today.

The biggest driver of your own success comes from within and it starts with a growth-oriented, positive mindset.

Making it with your music skills isn’t a zero-sum game.

A rising tide floats all boats and the ocean is big enough for all of us to surf the sound waves.

Have a great start to your week,
Björgvin