What Does a Music Producer Actually Do? 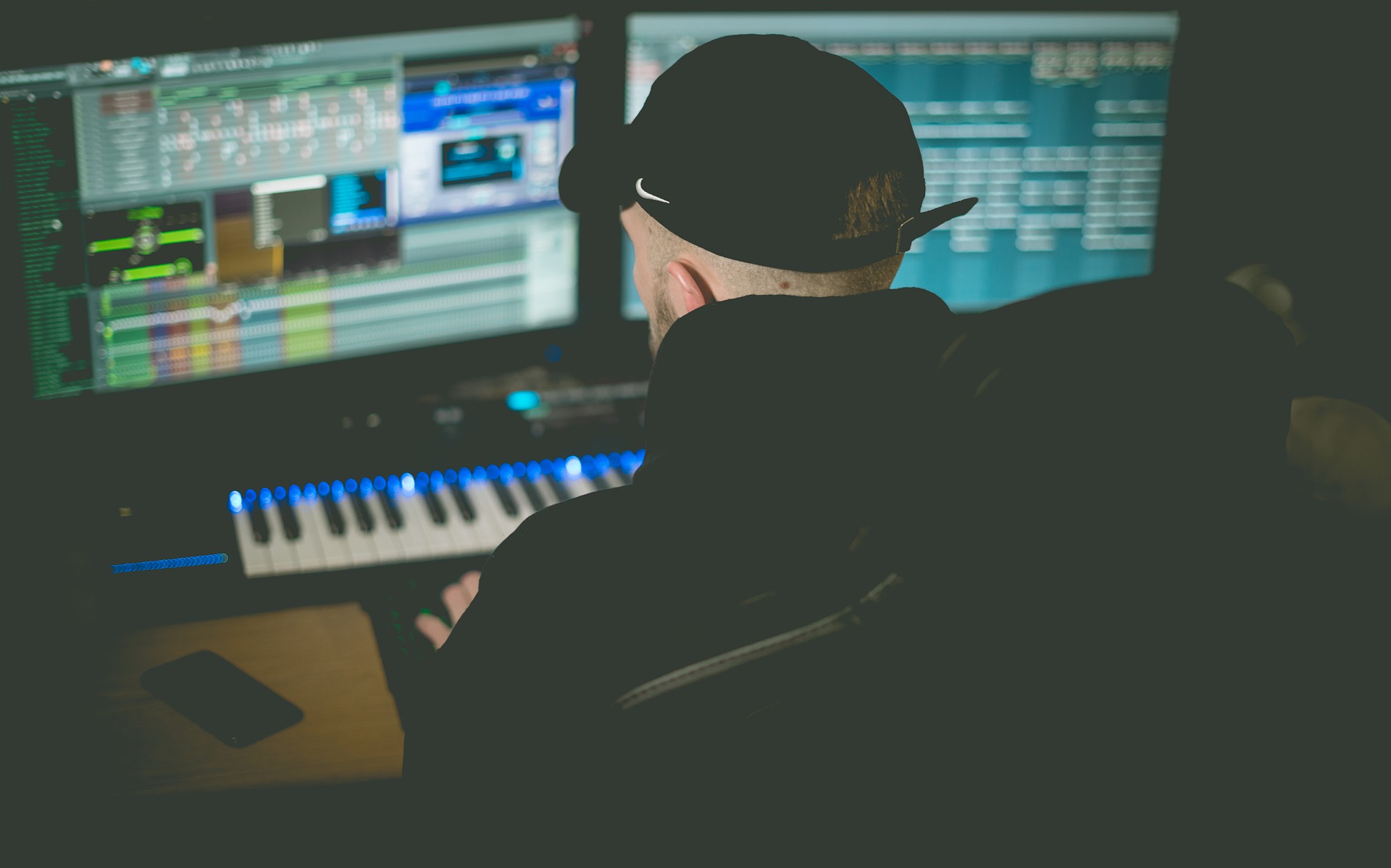 Tim Ferriss asked Rick Rubin, one of the most successful producers in the world, a question some people might wonder about:

“What does a producer really do?”

He said he didn’t know, and that he could only tell really Tim what he did and what’s worked for him. Every producer does things differently.

I can relate to that because I’m always figuring out new ways to do things better. I don’t know if I understand the first thing about being a producer, but the secret is, learning from people who are ahead of you is a great way to make shortcuts in your career without sacrificing your integrity.

Speaking of producing, let me share how I produced this cool indie-folk EP a while back. Instead of watching carefully over the entire project and making sure some arbitrary “rules of production” were followed, I just recorded the foundation of drums, bass, acoustic guitar, and vocals and then left the musician on his own while I went on vacation!

And did the client get pissed off because I went to Bonnaroo to record bands in the middle of our sessions?

Hell no, he loved it!

Here’s our conversation via text: 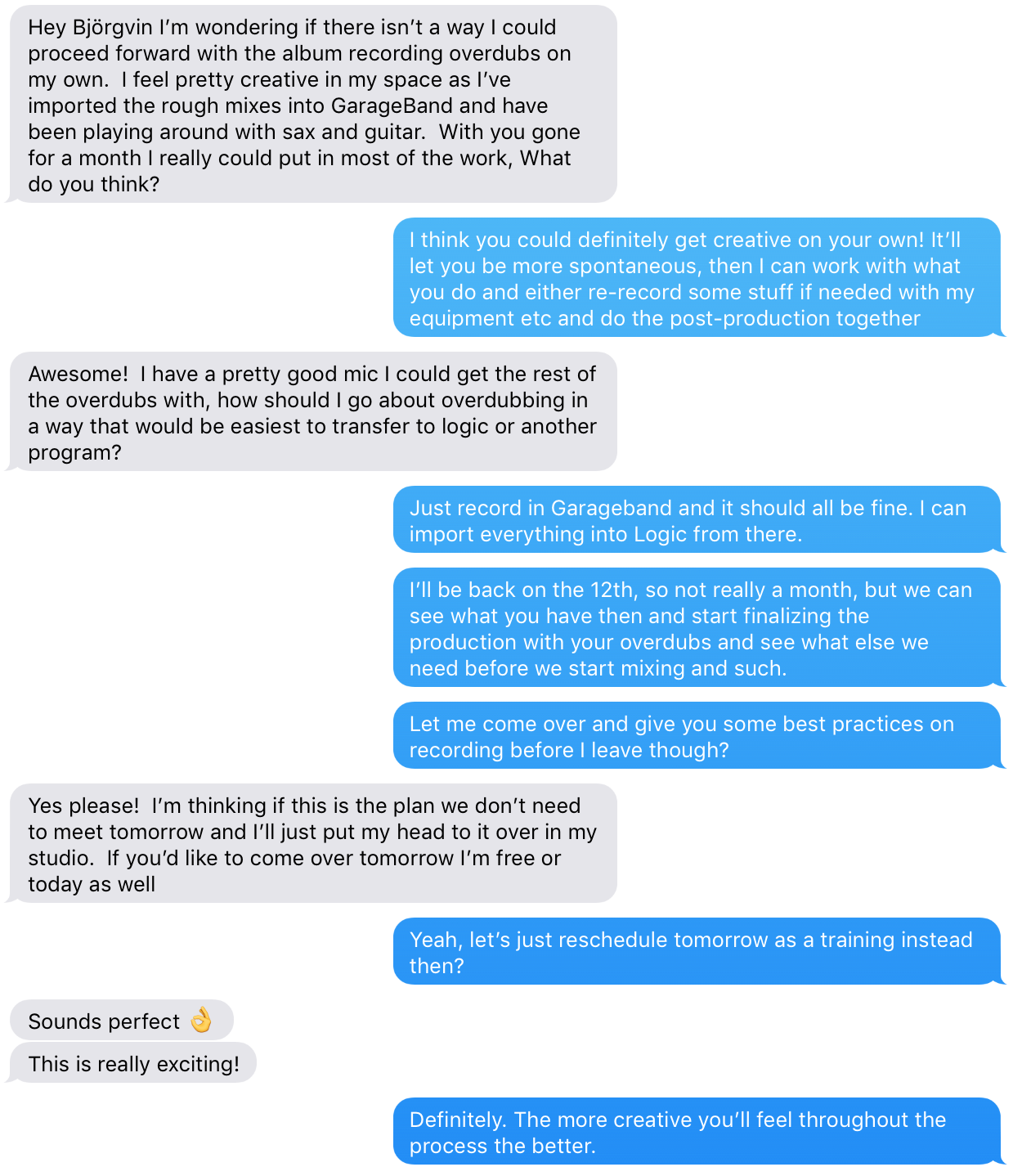 Do you notice what happened here?

I empowered the musician to get creative on his own without me even needing to be in the room. Sure, we’ll have to spend some time sifting through his overdubs to make sure everything sounds good, and it might mean some extra editing time on my end, but I think the project will come out more creative in the end.

So, that’s what I think a producer does.

“A producer helps the musician(s) make their most musically creative work at that moment of their lives.”

That sentiment is also echoed in this video as well:

However, to become a professional producer, you’re going to need clients like my indie-folk artist.

If you truly enjoy making music for yourself, how would you feel if you could make a career out of doing it for others?

If you don’t have a clue on where to start running your home studio as a business (don’t worry, most people don’t), then the Profitable Producer Workshop is the way to go.

If you think you really got what it takes to become a pro producer (and I believe in you!), then take the deep dive into business with Brian today.

Check out what you’ll learn from the Profitable Producer Workshop right here.

Looking forward to helping you make a bigger impact with your music skills.