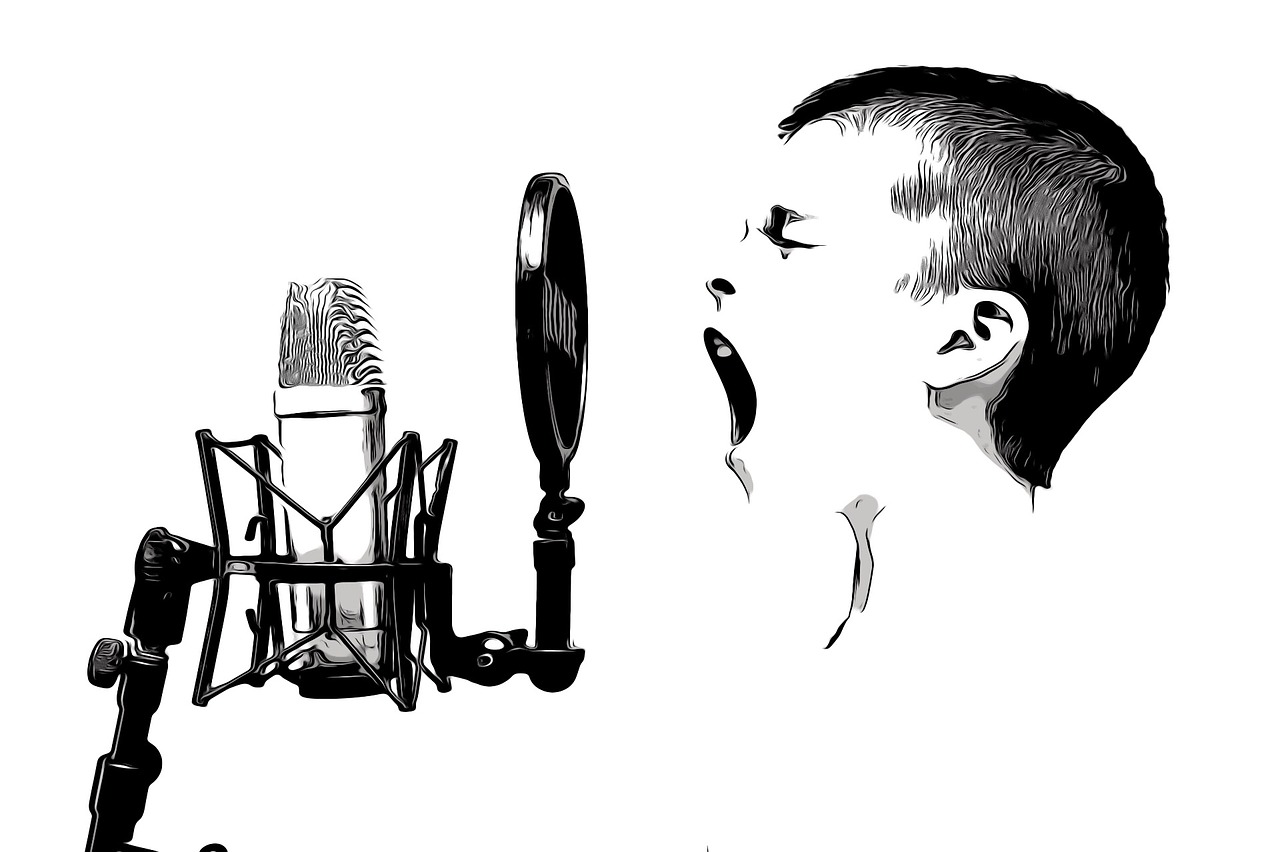 As the sound tech connected the third cable into the Sm58, I knew this show would suck.

The glaring stage lights blinded us from seeing the audience in front of us, but we knew the house was full. We stood on stage for what felt like an eternity. The sound-tech would run back and forth from the mixer, and every few minutes we’d get punished with screeching feedback. I’m pretty sure I lost a few dBs of hearing in the high-mids that night.

We were a fake band called the Vagabonds, put together for one night only from a lottery of local musicians drawn from a hat the week before. But we changed our name to the Feedback Fighters as a joke before we started because things were so bad.

My wife was in the audience, and she overheard some people joke,

“What did you do last night? …Oh I went and watched a bunch of sound checks….”

That’s a hilarious joke! I can’t even be mad at them being snide because it’s so funny.

But I was mad at the sound engineer. Getting levels for a couple of acoustic guitars, a few instrument mics, and some vocals should NOT take 15+ minutes. But, I NEVER EVER take it out on the sound engineer. Even the worst ones are just trying to do their jobs. And given the fact that this show had four made up bands, all with different instrumentation, didn’t exactly make his job easier.

We finally finished sound checking and then played a terrible show where we could hardly hear ourselves, let alone each other. It was honestly one of the worst shows I’ve ever played sound-wise.

But it wasn’t until after the show that the villain of the story finally revealed itself.

This particular venue is hotly contested these days because their property got bought by developers. Musicians are up in arms about this because they’re closing down their beloved music venue that’s served them for years.

But, turns out the venue didn’t seem to care that much about preserving their legacy. The sound tech that ran our show wasn’t the regular sound guy. The in-house guy had bailed and had taken their fancy digital mixer with him.

So even though the venue was technically there, the only thing the engineer had to work with was an antiquated analog board with wiring problems, dusted out channels and faulty electricity. Even the mics were gone. With only five people on stage, he had a hard time supplying each of us with a vocal mic and two instrument mics. He had to borrow a spare Sm58 from the dirty goth rock club across the street. It was that bad.

So, in the end, it was the venue that was to blame, not the sound tech. That’s why you NEVER blame the sound engineer. You don’t know what he’s dealing with!

If the venue cared more about leaving a legacy as a great music club, they should keep up the quality until the very last show. Don’t drop the ball because your sale’s about to go through. That’s no way to treat the clientele that’s served you well throughout the years. 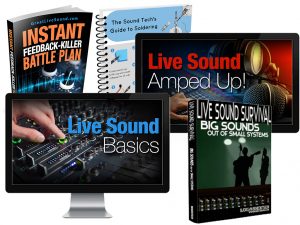 So, instead of blaming the soundtech, I blame the management. This sound-tech was just trying to survive the show, shitty sound and all. It reminded me of the days when I was thrown into a live sound situation where you needed to think on your feet to survive.

That experience taught me enough to write my Live Sound Survival eBook that’s bundled with our Live Sound Basics course. If you want to bypass all the bullshit associated with running live sound, and become a kick-ass sound tech that all the bands love, then check out Live Sound Basics right here: