3 Rules of Using Saturation Effectively In Your Mix 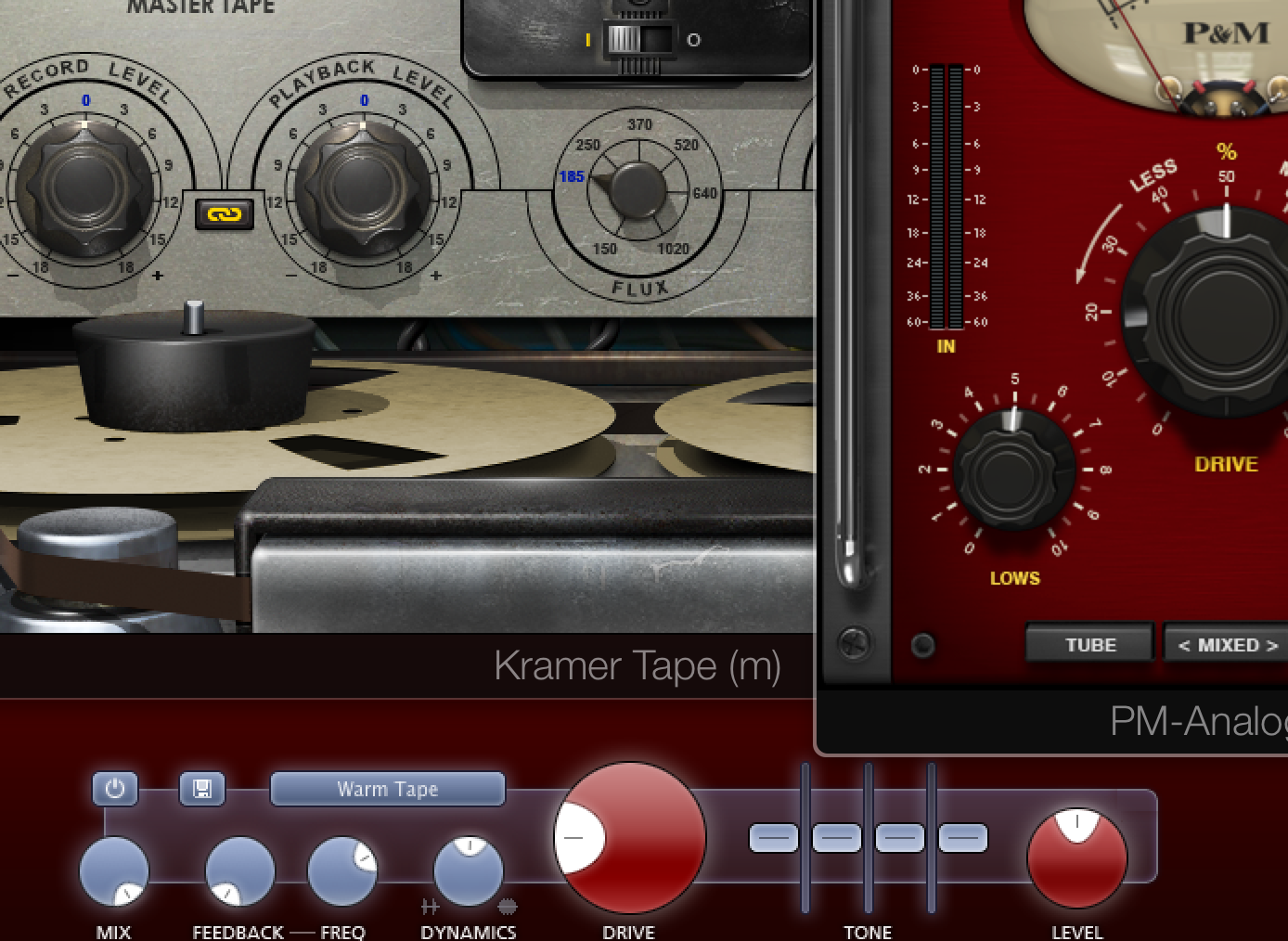 Saturation is the last plug-in I teach you to use in the Mixing With 5 Plug-ins course.

If you don’t have any saturation plug-ins, don’t worry. They’re easy to find for free on the internet. Besides, like you’ll learn in this post, you don’t always want to use them.

However, sometimes it’s exactly what you need to add some secret sauce to your mix.

1. Use the Right Saturation Type and Take Some Time to Tweak It

In Mixing With 5 Plug-ins I use three different saturation plug-ins:

They all sound very different from each other and they all have their different uses. For example, the Kramer Tape just does tape emulation while the Saturn has all sorts of saturation styles, ranging from clean tape saturation to Rectifier distortion.

The Kramer Tape also adds a cool delay element so you can create cool slap echo tones the Saturn doesn’t do. And when I’m looking for something simple and can’t decide if I want tape warmth or tube depth I slap on the Analoger from Plug and Mix for the best of both worlds.

In the saturation video you will also hear how the tracks react to the different plug-ins. If the Kramer Tape doesn’t sound good I don’t abandon the idea of saturation entirely. I try the other plug-ins I have, tweak the settings and then decide.

You’d be surprised how different they sound, especially if you take the time to get the settings just right. So give yourself a few options and experiment with the settings until you find something that works.

2. Don’t Be Afraid of Scrapping the Effect Entirely

That said, don’t marry the idea of saturation on every track. If it’s not making your mix sound any better, no matter how much you tweak the plug-in, just trash the idea and move on!

Saturation can give you some interesting textures but it can also make your instruments duller. If all that “analog warmth” is really just creating a dull mix without any excitement it’s time to move onto better and brighter (pun intended!) ideas.

2. Always Be Aware of Gain-Staging

Saturation is a tricky one to get right. One time I made the mistake of adding too much tape saturation on the master fader. In a certain part of the song where the vocals were the loudest recorded them too hot.

I didn’t realize my mistake until I had called in the singer to re-record the vocals. When we listened back to the new vocal track it distorted in the same place?!? Turns out the high notes she was singing in those parts were peaking the tape plug-in on the master fader causing the vocals to distort.

It was a very dumb moment! But luckily I realized what was going on and I’ve since developed a very suspicious relationship with saturation.

In the end, I learned from my mistake, and I will happily confess it so that you don’t have to make the same one.

Learn More Saturation Techniques to Spice Up Your Mix

As you might know, Mixing With 5 Plug-ins spends a lot of time teaching you about saturation.

In the last module – after I help you create separation with EQ, tightness with compression and space with reverb and delay – we have some fun with saturation to spice up your mix.

Check out the full course here.