5 Mixing Mistakes That Could Be Destroying Your Tracks 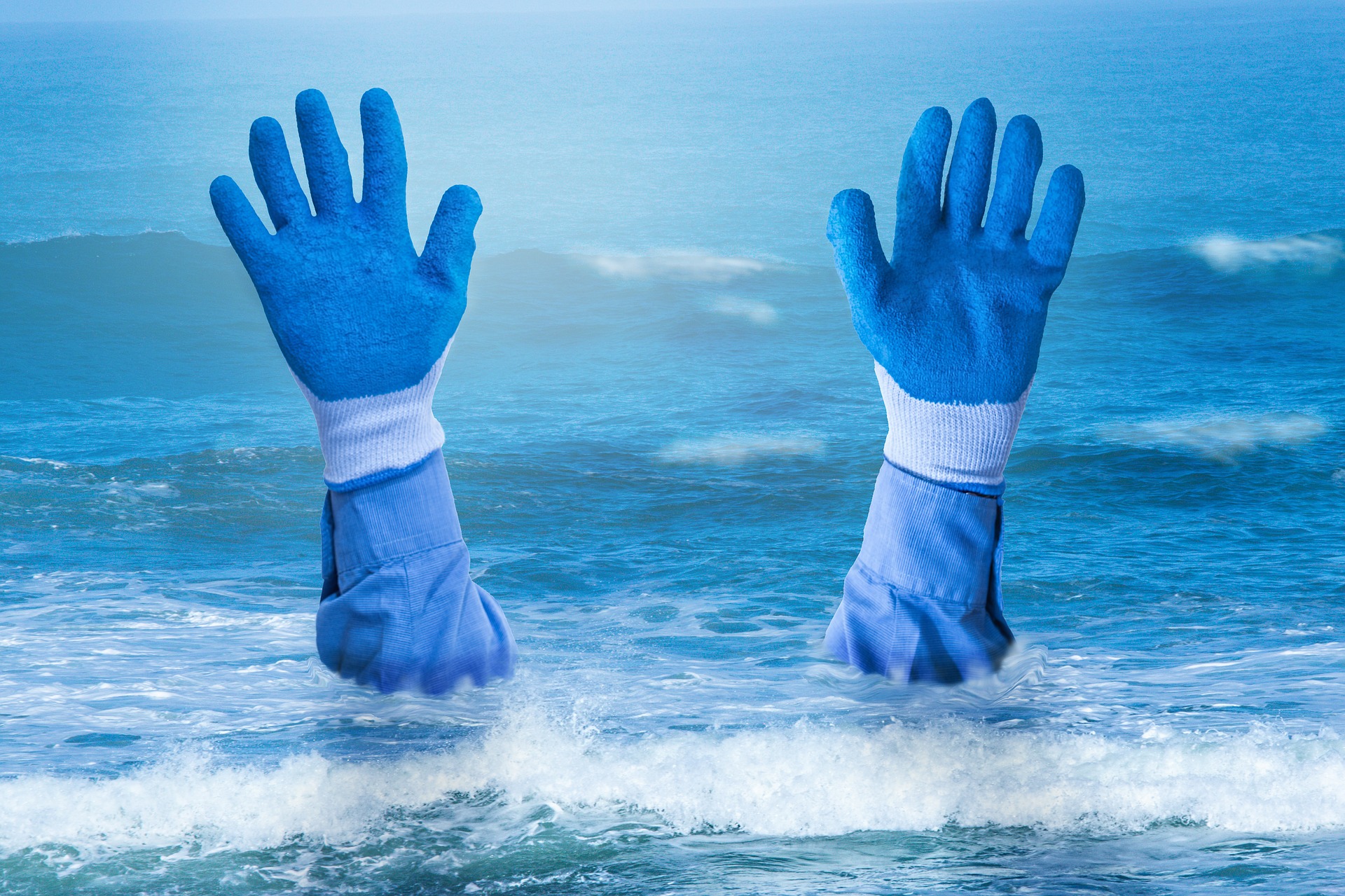 Learning to mix is not an easy job, especially for someone with no insight into it whatsoever. There are hundreds of plugins to learn how to use and then thousands of articles to consume which can all be a little too much for anyone. The worst part is – there are no shortcuts. You have to learn the same way generations have learned – by simply starting.

As you start, you will be able to slowly get a hang of it and start improving your skills. Some of your first tracks will probably be average but later on, you’ll be able to create so many more valuable and powerful pieces.

But before you can achieve that, you’ll have to make many mistakes. Here are some of the most common mistakes that you could be making and some ways that you can fix them.

Most people writing about mixing online will tell you that you should always high-pass every track in your mix except kick or bass in order to easily prevent that muddy or boomy sound. While the intentions behind this tip are understandable – they just want to help you have an easier time mixing – this is exactly the kind of mistake that could ruin your tracks.

Just think about it – should you really edit your tracks without even listening to them? The answer is no. It’s better to use that time to hear them yourself and then make decisions. If there is any muddiness or boominess then you should by all means edit those parts but not the entire track. Often you can remove a lot of good low end that adds thickness and fullness to your mix. High-passing everything’s an aggressive approach to the problem.

Always listen to your tracks and make informed decisions based on that. Rely on your hearing – it’s a pretty good tool in everything you do with your mix.

Streaming is emerging as a leading platform for music – Spotify, YouTube, Apple Music and so on. But while these are amazing for music consumption, it’s making the over-limiting of your mixes even less compelling than it was before.

Most of these streaming services are applying volume normalisation to all of the music on their platform by default. Loud tracks are turned down and quiet tracks are turned up. So even your loudest tracks will play the same way your quietest tracks are playing in the end. So, it’s definitely not a good idea to over-limit your tracks simply because it makes no sense in this new world where volume is normalized and dynamics win.

Be careful about adding a limiter to your bus early in the mixing process because you’ll be making every decision based on that which means that it could ruin your entire trackî, – explains Kathryn Mull, a Music blogger at Stateofwriting and Boomessays.

Never Boosting or Cutting on an EQ More Than 3 dB

This is another one of those tips from people that mean well but you end up ruining everything because of their advice. The worst part is that you can hear it all the time. People say that you should be subtle with your EQ and never to boost it more than 3db. There are all these rules people attach to the mixing process when they really shouldn’t.

Also, even if they say it’s not a rule but a tip to make things easier, you shouldn’t take it as a definitive answer to all your problems. Do whatever it takes to fix the problem you might have.

For instance, sometimes that will mean that you have to be really bold and boost the EQ up to 20 db but sometimes you’ll have to be really gentle and really go for 3db. Rather than having a rule to guide you, let your ears guide you as well as your desire to solve a problem you have with your trackî, – says Katherine Meaney, a Music column writer and editor at Essayroo and Paperfellows.

All in all, using the one-size-fits-all approach is never a good idea. This happens because people often give advice, whether online or in person based on their experience or opinions, especially if you are new. But in order to truly understand what you need to do, you should learn for yourself and always pay attention to your tracks more than to quick tips for an easy mix.

Never use a solo button because you will shift your focus from making the mix feel and sound good as a whole to making individual tracks sound good. No one listens to the music like that and neither should you. The solo button simply removes the context you need to make the right choices.

Learning about mixing is a tough job but it’s worth it. Pay attention to the sound and make sure that you avoid these mistakes.

Freddie Tubbs is a communication manager at UK Writings. He regularly takes part in arts and communications conferences, and contributes articles to Academized and Australian help blogs. If you would like to contribute a guest post to Audio Issues, please read the guest post guidelines right here.