Do Your Mixes Lack Clarity and Punch? This Story Can Help. 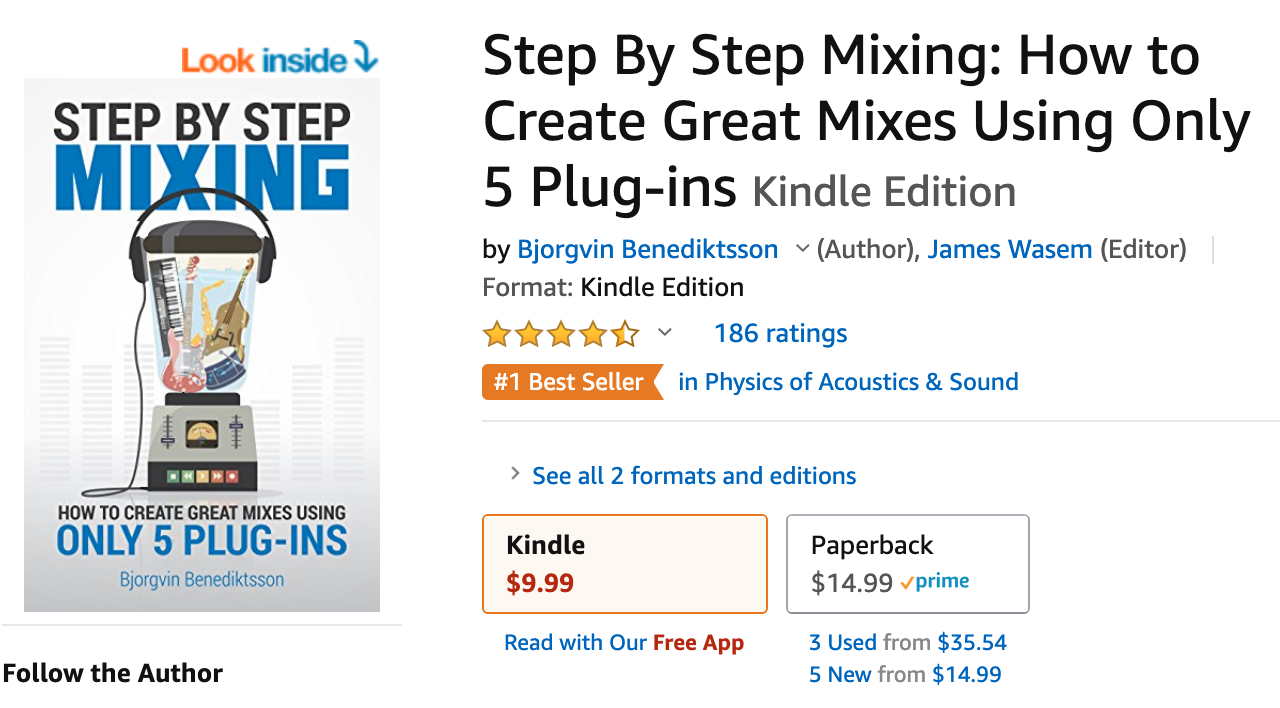 Roger is the “audio guy” in his band.

He told me that he hadn’t mixed all that much before.

He’d only done rough mixes for his band but they were always lacking clarity, punch, and separation. Maybe the mixes were good enough to create demos for the band to listen to, but he didn’t have the confidence to release them as official records.

It’s one thing to create demo mixes so that you can further develop your songs in your rehearsal space. When a band records all their parts it makes it much easier to deconstruct the production and analyze whether or not the arrangement works.

One time I recorded a song my band had played live multiple times. There was a clever turnaround chord progression into the bridge of the song and when I recorded the bass I found out that the bass player wasn’t following the same pattern.

Making demo mixes reveals the weak parts of a production, which then allows you to patch those parts up and make them even better.

But if you want to release those recordings, you still need to know how to make those mixes jump out of the speakers. That’s where Roger was having problems. He couldn’t figure out how to transform his rough recordings into finished mixes.

He told me he never had a plan of action when working on a mix. He didn’t have a system to follow. But after reading Step By Step Mixing (and the companion book Better Mixes in Less Time), he learned the workflow he needed to be organized and mindful about what to listen for when approaching a mix.

Now he feels more confident every time he attempts to mix their own recordings.

When I asked him what he would tell someone about Step By Step Mixing he said, “That it’s a great way to get started with mixing, and that I warmly recommend the course!”

That’s the sort of thing I hear all the time from the 11,000 readers of Step By Step Mixing.

And you wouldn’t believe it…

Not even a day after sending out my thank you email yesterday about Step By Step Mixing being in the hands of over 11,000 happy readers, it hit #1 on the Amazon Best-Seller list Physics of Acoustics & Sounds – all because of you guys.

A new short and sweet review even dropped in, saying:

If you still don’t have your copy for some reason, click here to learn the step by step mixing process that’s helped over 11,000 musicians and engineers get great-sounding records.

I’ll be going live for Audio Issues Happy Hour at 4:30 PM PST today on Facebook and Youtube. My buddy Lij Shaw from Recording Studio Rockstars will join me to talk about vocal production and what he’s learned from Grammy Award-winning mixing engineer Craig Alvin and his Ultimate Mixing Masterclass you can attend this weekend.