How to End Muddiness and Boom in Your Mixes 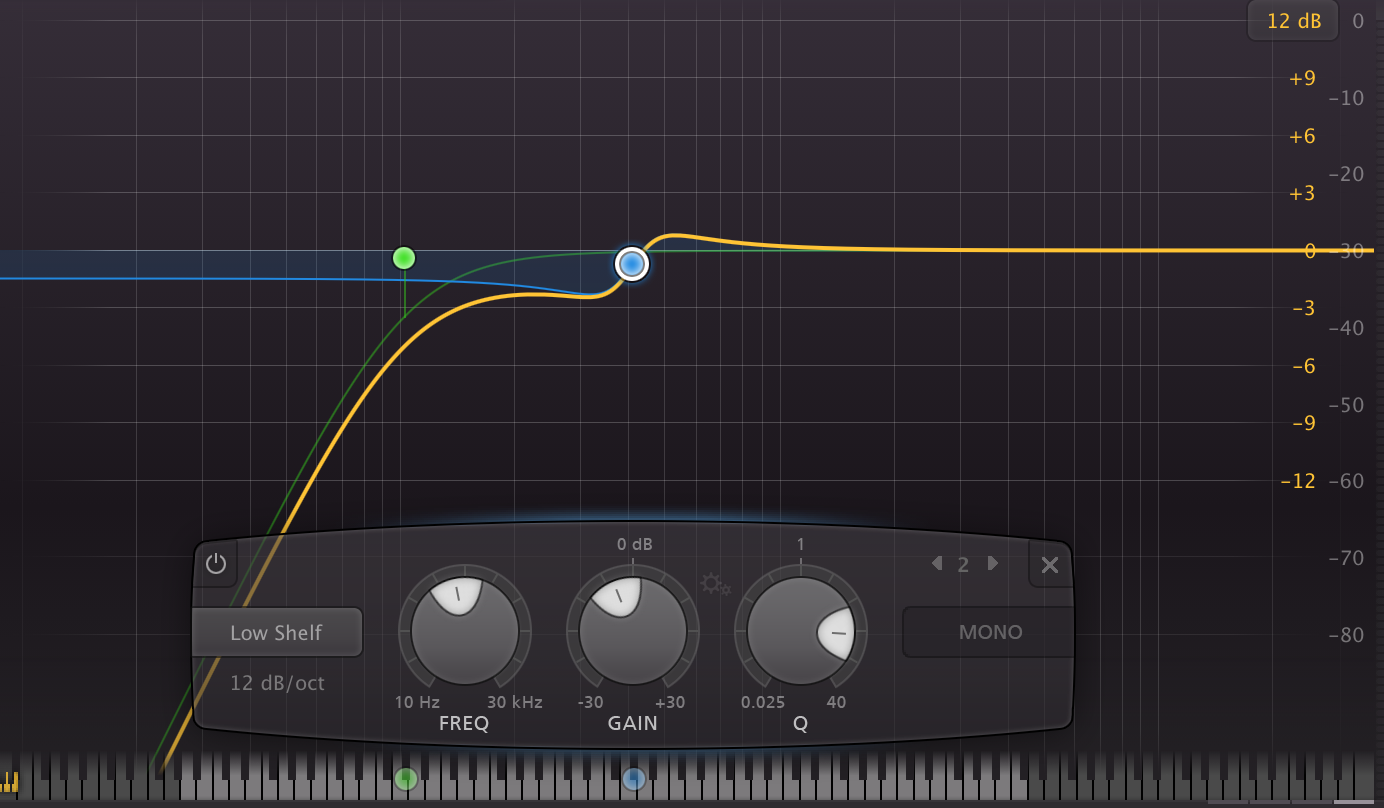 If there’s one particular EQ problem that plagues the home studio producer it’s the low-end build-up.

It goes by two different names:

Although they mostly mean the same thing I think there’s a subtle difference between the two.

They can all be thrown into the category of “ugly low-mid buildup that clutters up your mix” but the subtle difference is between frequency ranges.

In my opinion, boominess is more of a low-end problem. It’s generally a 100 – 150 Hz problem that clouds all definition in the bass instruments.

For example, if you were to boost the bass guitar about 10 dB at say….125 Hz you’ll probably get this “boooooooooooooom” sound from the bass being overloaded with that particular frequency.

To me, that’s boominess. Not just because I describe the sound as “booooooom” which looks ridiculous as I’m writing it, but because that’s how it makes the low-end feel. It’s kind of like if you were to cup your hands over your mouth and make a low-end hum. That’s what boominess feels like over the lows in your mix.

How to fix it?

Sometimes you don’t want to cut out all those lows because it loses some of its punch.

Another way to fix the problem is to se your high-pass filter at a gentler slope (about 6 dB/octave) and set the cutoff frequency higher. It’ll reduce the boominess but it won’t completely kill the low-end response. You can also use a shelving EQ if filtering scares you with a low-end bell boost to compensate for the lost lows if you’re especially adventurous.

Muddiness is pretty similar but I always think of it as a 200-300 Hz problem. It’s where the mix simply lacks clarity in the low-mids. It’s not overbearing with low-end like somebody threw a blanket over your mids. The mix just doesn’t sound clean enough.

Also, muddiness is not just a bass instrument problem. Any instrument can create low-mid dirt in your mix, even the vocals. In fact, if you have too much of the low-mids in your vocals they might not sit right in your mix, making them sound like they’re glued on top of the track instead of occupying a space within it.

For example, here’s some mix feedback I got from a friend of mine, Nashville mixer Jonathan Roye about a recent track I mixed:

When I went back into the session I noticed a boost I had made on the vocal bus at 300 Hz. After taking that boost off and doing a slight cut around 200 Hz in the bass the vocal immediately sat better in the mix.

You fix muddiness with EQ in the same way you would fix boominess, just in a different frequency area.

In fact, I’m so passionate about fixing this problem for you I’ve even put together a free report, 6 Steps to Fixing Your Muddy Mixes that you’ll get when you subscribe to the Audio Issues Newsletter.

Does Your Muddy Boom Translate?

The Muddy Booms. That’s my new sludge-core band name. Everything is low-pass filtered down to 500 Hz!

As far as getting a professional mix goes, it has to translate to different speakers. Maybe your main monitoring system is sounding awesome and you don’t think you need to worry about the Muddy Booms.

That’s a mistake. Especially if you have monitors that don’t have a decent bass response.

For instance., I mix on my Yamaha HS5s. I also have a Behritone Mixcube that’s very helpful to get the mid-range right and I have a pair of my old KRK Rokit 8s that have a better bass response. I use them to check for this exact problem.

And if that wasn’t enough I like putting my mixes through the surround system in the living room to get a feel for how they sound with a subwoofer because I don’t have one in the studio.

All of these different systems will tell me different things that I can usually fix with EQ. Sometimes I get too “boosty” in the lows while I’m mixing on my Yamahas and I need to correct course after listening on my subwoofer.

That’s the goal when you’re listening to your mix on speakers. Listen to your mix on every speaker system while simultaneously taking notes about what you need to fix.

Then you go back to the mix and make the necessary changes until the mix sounds about the same on every system. Of course, this technique is useful for whatever mixing problem you have, not just muddiness and boominess. But since they tend to be the biggest problems with home studio mixes it’s worth the extra effort to make sure your low-end and low-mids translate completely. 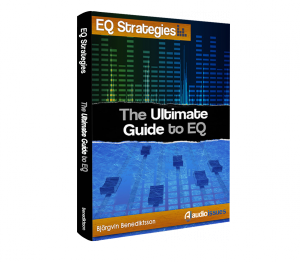 I hope this article will help you make your mixes cleaner.