How To EQ Your Mix For Separation, In Two Easy Steps 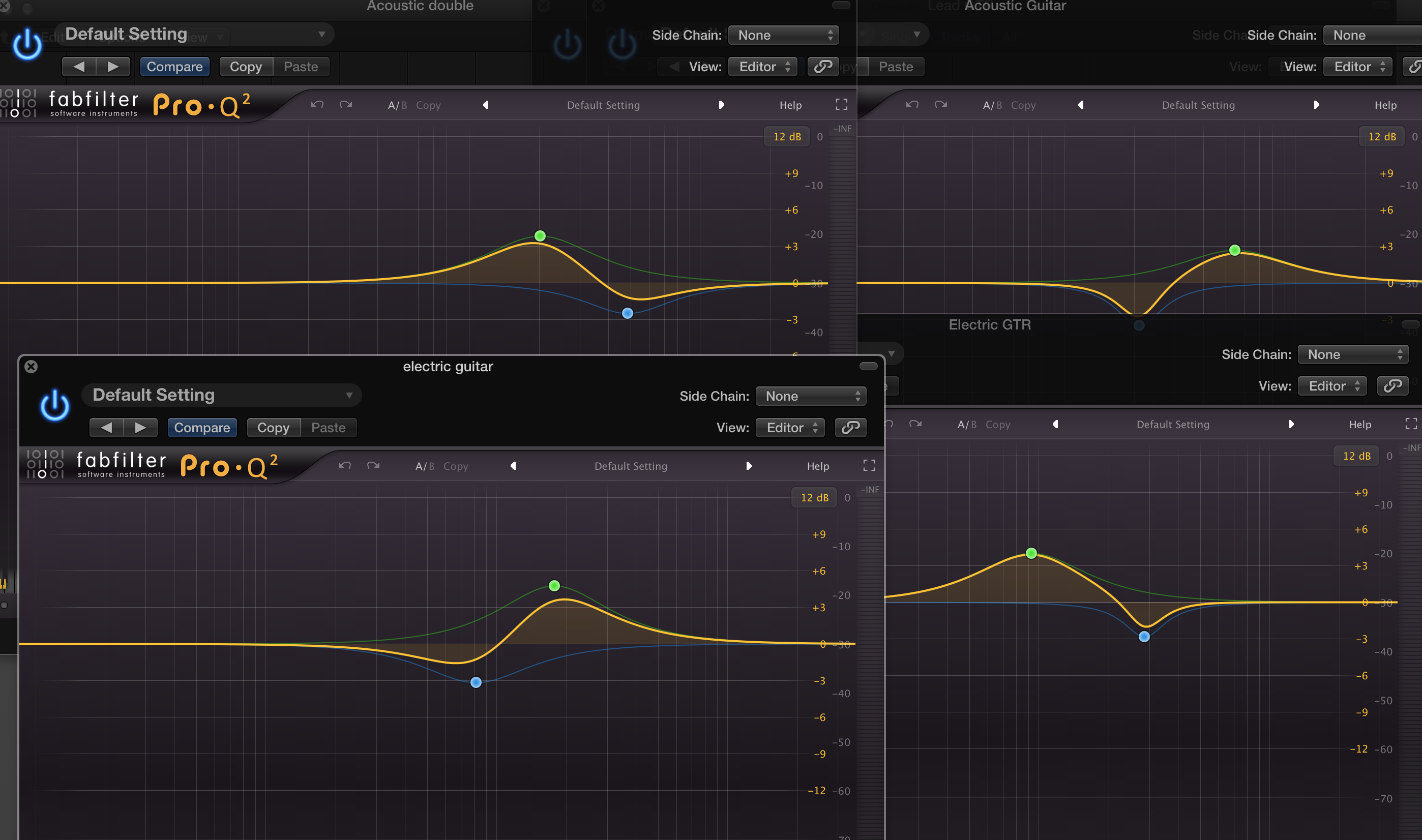 If you’re struggling to separate your instruments in the mix, this question will be interesting to you:

“My biggest issue with EQ is separating my instruments effectively. Often, I find that when I remove certain frequencies from one instrument to make room for another, my track starts to sound too thin. “

EQ is all about creating space in the frequency spectrum for all of your instruments, but sometimes your approach may be too drastic. If things start sounding too thin, maybe the reason is simply that you’re cutting too much?

Here’s how you create separation between your tracks:

…and that’s one way you create separation between your tracks. But if you overdo it and cut too much, it’s guaranteed to sound thin.

Overall, the most important thought process you should have when EQ’ing your mix is simply deciding where things should go.

Like I say in EQ Strategies – Your Ultimate Guide to EQ:

“You usually have some choices as to where you want to accent each instrument. Take the kick drum and the bass guitar in the lows for instance. You might want to do the typical trick of boosting one frequency in the kick and then subtracting the same frequency in the bass. But which frequency should you choose? That’s really up to your taste as a mixing engineer and also the feel of the song. Is it the type of song where the kick is felt rather than heard? Then maybe a boost at 60 Hz is where the kick sounds the best. The style of music can really dictate whether you want the bass guitar sitting on top of the kick or underneath the kick in the low-frequency spectrum. And two mixing engineers might do two completely different things but still achieve a great mix. So at that point, it’s up to you, just as long as you still separate them in some way.”

The final chapter of EQ Strategies – Your Ultimate Guide to EQ is all about putting the mix together with EQ so that you can separate the instruments as much as you want while making them sound as good as you can.

So if you’re trying to figure out how to get your vocals sounding even halfway decent with EQ but still failing, or getting your low-end to sound thick enough in the lows while still making your bass instruments heard in the mids and the highs…without cluttering up the rest of the arrangement, it’s time for you to demystify the EQ process.

You can certainly watch a million Youtube videos on EQ, jumping from one trick to another until you’ve gone so far down the rabbit hole you don’t know what day it is.

And sure…they’ll all give you good ideas to try out. But none of them give you a complete system for EQ’ing every mix to make it stand out.

After reading EQ Strategies – Your Ultimate Guide to EQ and watching the video series that comes with it, you’ll know everything I’ve learned about EQ in the last decade and you’ll be ready to make your next mix your best mix.