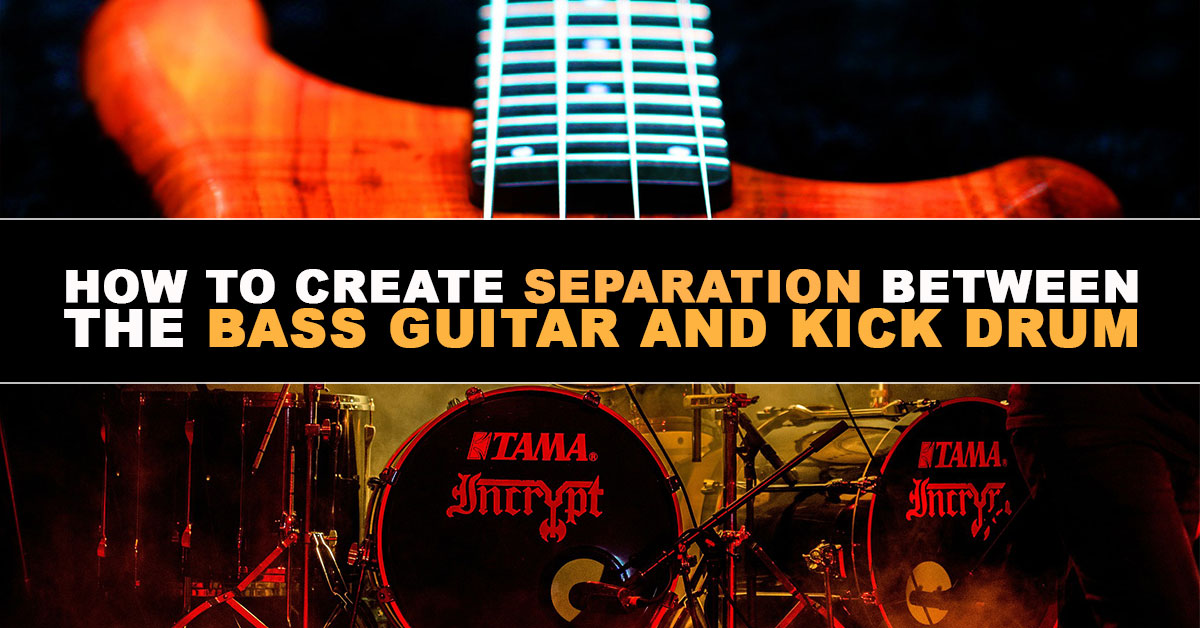 You’re probably familiar with that old bass and kick problem.

When you’re trying to get both the kick to punch through while keeping the bass defined and clear?

I’ve been dealing with some challenges around that recently so I thought I’d share some of the solutions I’ve found to this common problem.

Think of the Bass and Kick as One Instrument 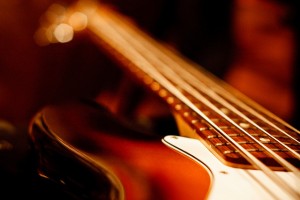 We run into problems when we start soloing stuff.

You might be soloing the kick drum and trying to get it to sound good and once it sounds amazing you can’t figure out why it doesn’t work with the rest of the mix.

And usually the kick clashes with the bass guitar.

There’s a 2-part reason for this:

Soloing has its place of course, especially when you’re troubleshooting. But when it comes to the kick and bass it’s best to solo them together.

Think of them like buddies. Like Laurel and Hardy, Wayne and Garth, Batman and Robin….you get the picture.

Separately they’re…fine. But together they’re awesome.

(Except for Batman…he’s just fine on his own. Just not as entertaining…)

Your kick might sound a bit thin on its own so if you add in a bunch of low-end to thicken it up you won’t leave much room for the bass.

But if you solo them together you might find that there’s plenty of weight from the bass guitar that seems to enhance the kick drum.

So just by doing that you’ll add less EQ to the mix which makes your job easier in the end.

The key take-away here is that you make sure you mix the low-end together instead of  separately in a vacuum. The bass guitar and the kick drum has a symbiotic relationship and mixing them together is the key, even if you mute everything else.

It’ll help you create more definition so the kick packs a punch and bass has definition. 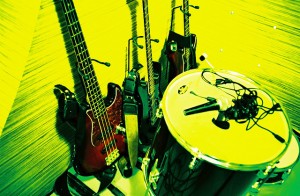 Low-end frequencies are big and bulky and the bass and kick are greedy sonsabitches that want to hog it all to themselves.

Even if they are great partners you can also look at them like brothers that argue a lot. And when that happens you need to teach them how to share.

As we discussed above, soloing both the kick drum and bass guitar together will give you a more rounded view of the low-end.

Unfortunately, we still have to decide where each instrument sits.

At that point it becomes a decision making process that has more to do with the overall character of the mix than just the low-end.

Ask yourself a few questions while you’re EQ’ing the kick and bass:

If you’re mixing a country song you’ll want a more “basketball” sounding kick than if you were mixing a hardcore metal album. That should affect how you approach the low-end because a naturally brighter low-end (say at around 100 Hz or so) will help you get closer to country than giving the kick drum a big fat boost at 60 Hz.

Sometimes the recorded sounds will simply give you the answer you need. If the bass is naturally thicker, in the 80 Hz area for instance, you don’t want to cut all that out just because you want the kick to sit there. Make the tracks tell you what they need instead of deciding for them. It’s fascinating how little you might need to EQ if you just listen to what the tracks are telling you.

But if there’s no real natural separation and both the kick and the bass are overly dominant across the low-end it’s time to make some decisions.

That’s when you bring out the EQ and start sweeping around. Try to find a natural sweet spot in each instrument that seems to flatter the overall sound. There might be a few distinct places so go back to the original question of what’s right for the genre or feel of the song. Once you’ve decided the sweet spot of each instrument and added some boosts in each respective instrument it’s always a good idea to cut the same area in the opposing instrument.

That way you end up dividing the frequencies between the two instruments and now they’re both sharing the same frequency spectrum without bothering each other.

If that works you can call the low-end a day and keep working on the rest of the mix. But if the bass is still clashing and you can’t hear the snap of the kick drum from the low-end of the bass there’s still one thing you can do.

This is one of those tricks that you might need to do after you’ve done the aforementioned tricks.

Because if you’ve followed the guide so far, this is what you’ve done:

But what happens when you bring the rest of the mix in is that your kick might drown in all the other instruments.

Even if you hear the kick through the bass while solo’d the bass might still take over when everything is playing at once.

It’s funny how it works that way but luckily, we have a solution.

When All Else Fails, Side-Chain 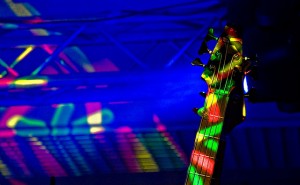 Because the beater belongs in the mid-range instead of the low-end we haven’t really focused any of our EQ’ing there.

(I mean, you probably have but in the context of the article let’s suppose not mmm’kay?)

What happens is that when you bring all the other mid-range dominant instruments in the beater gets buried with them.

But we don’t have to duck each instrument out of the way of the beater. We really only have to focus on the bass guitar because once that bass goes down a few decibels you’ll hear that snap from the beater again.

Get Your Ultimate Guide to EQ 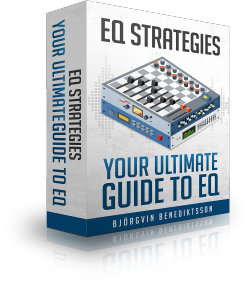 Now that you’ve got your kick drum and bass under control you can focus on EQ’ing the rest of your mix.

If you need help with that, guess what? I’ve got just the thing.

It’s called EQ Strategies – Your Ultimate Guide to EQ. It’s an eBook and video tutorial series filled with great practical tips on making the best EQ decisions for your mix.

And the eBook also comes in eReader format for the Kindle or iBooks. Perfect for taking to the bar to enjoy with….you guessed it…a Pueblo Vida Hefeweizen!

Here’s what one engineer had to say about it recently:

“The Ultimate EQ Guide is helping me immensely! I am new to mixing but have been in many studios as a recording musician. It’s helping me clean up muddy mixes and get more punch out of my recordings. I highly recommend it!”

For more mixing tips like these, sign up for my free EQ Course here. Learn over 70 tips to cleaner mixes.