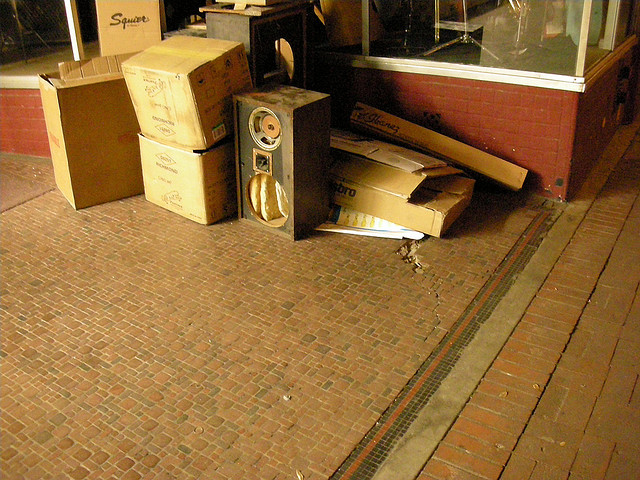 Don’t you just hate when your tracks sounds like they’re inside a cardboard box?

Whether it’s a bass drum, your voice or a piano chord, everything seems to be living inside a box.

I don’t especially enjoy the sounds cardboard boxes make, especially when they’re interfering with my 26” kick drum sound, and I don’t suppose you do either.

That’s why I want to let you into the secret to deleting that cardboard box preset out of your audio productions once and for all.

Given that you couldn’t save the sound when you recorded it, or that you were given a lousy recording to mix, you have to try to get rid of unwanted boxiness with some EQ in your mix.

There’s not a lot of magic involved in getting rid of boxiness. You just have to know where to look.

Each Frequency Represents a Certain Sound

By knowing that, we just have to find out where the boxiness hides.

Use a parametric EQ with a narrow bell curve and boost the middle frequencies. Sweep through the spectrum, starting at around 300Hz, going up to 600Hz. Somewhere along the way there’ll be a spot where the cardboard sound jumps out prominently.

Set your EQ setting to KILL and cut that certain frequency until you’ve effectively eliminated that dreaded boxy sound.

Next time you are struggling with a cardboard-y sound, try some corrective EQ’ing and zero in on those problem frequencies. It’ll make everything sound tighter and punchier.