Snobs, Trolls and Purists Will Hate This Picture 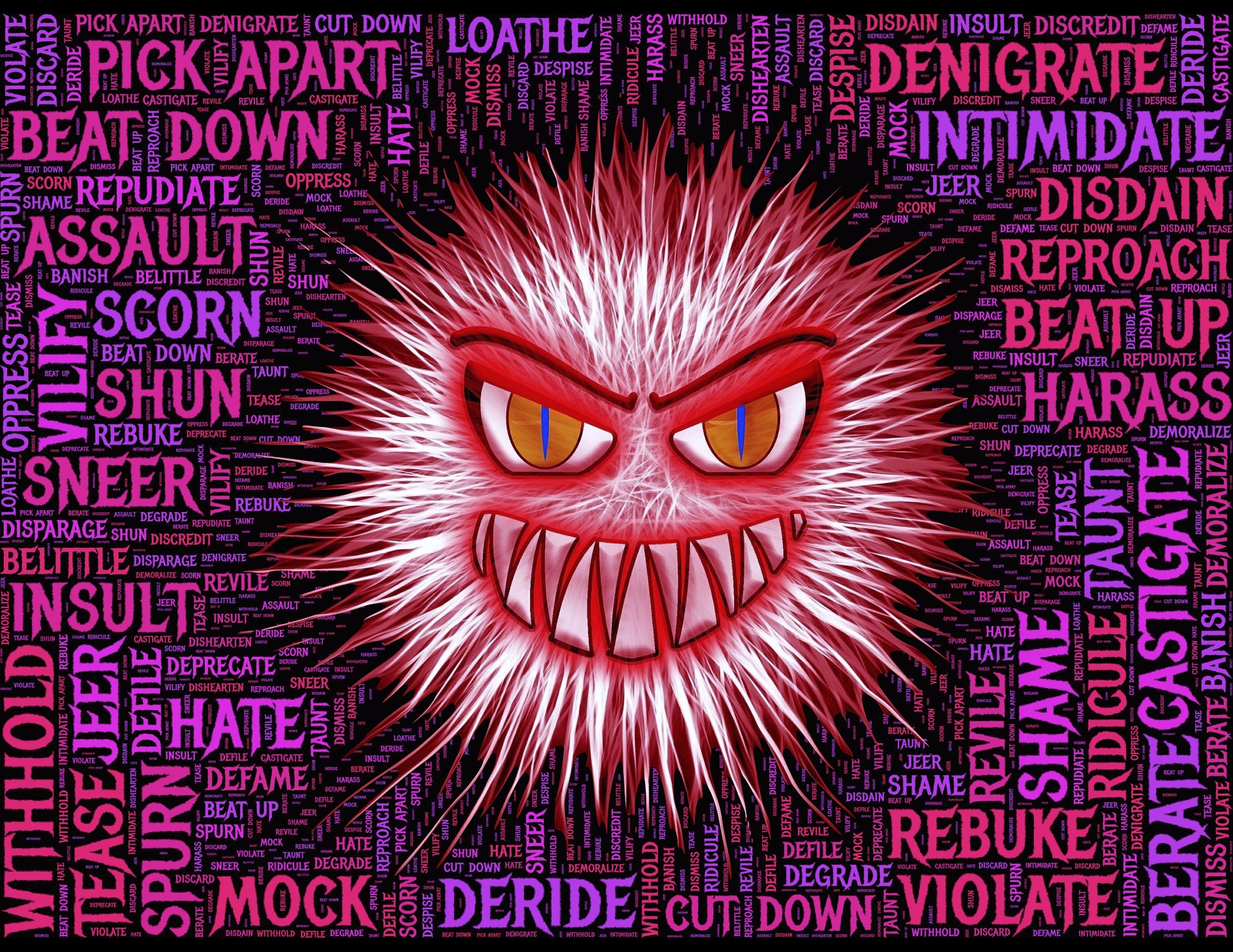 Trolls would lose their shit over this picture. I love it. 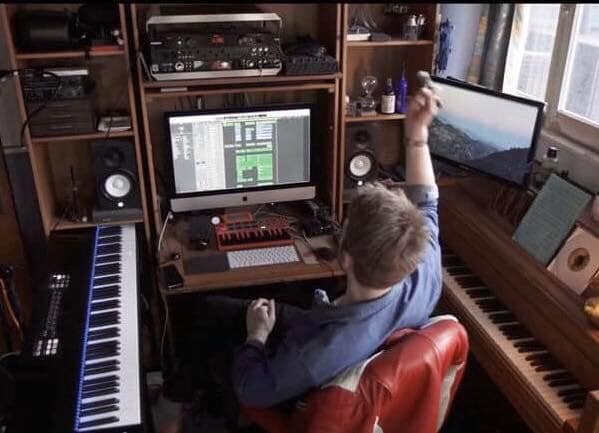 I can hear the trolls frantically typing, foaming at the mouth:

So on and so forth ad nauseam.

Having vicariously gone to law school, I love that I can now use their case as precedent.

Dear people of the jury: let it be known that Billie and Finneas are unequivocal proof that you can make great records in your bedroom.

As a home studio musician, this should be encouraging to you. It’s not about the expensive gear. It’s about the music you make with the gear you already have.

It’s simple to make a song sound good if the song is good. As long as you get a decent sound and a killer performance, mixing is easy.

Maybe you already have a ton of songs fully produced that you don’t know what to do with.

Releasing them as an artist is an option, but maybe you don’t want to pursue that career path. There’s a lot of work that goes into promoting yourself as an artist, and you’d rather spend the time making more music.

One way to make a career out of your music without going down the artist path is sync licensing.

This is where you get your songs placed in TV shows and films. It’s an incredibly lucrative field if you can break into it, but it requires a completely new way of thinking.

When you decide to go after sync licensing, you’re not in the music business anymore. You’re in the TV and film industry.

In fact, you could be wildly successful as a sync artist while completely failing as a performing artist.

That’s actually what happened to my buddy Michael Elsner. He was simultaneously placing a bunch of songs in tv shows while his touring band was getting nowhere.

So he focused on what was working and now he’s placed over 2,000 original songs in TV shows, films, and commercials.

He partnered up with another super successful sync songwriter and they’re doing a free webinar on the Future of Sync Licensing this week.

If you’re interested in understanding this part of the business, where you make your songs go out and work for you, often collecting thousands of dollars in royalties, this webinar is for you.

If you want to stop performing live or are exhausted with non-stop touring and wish you could just write songs that paid the bills, Michael and Chris are sure to give you some strategies to get you started.

There’s one webinar today and one tomorrow so make sure you sign up right here through this link.

If you attend, please let me know what you got out of it. I’d love to hear your story.