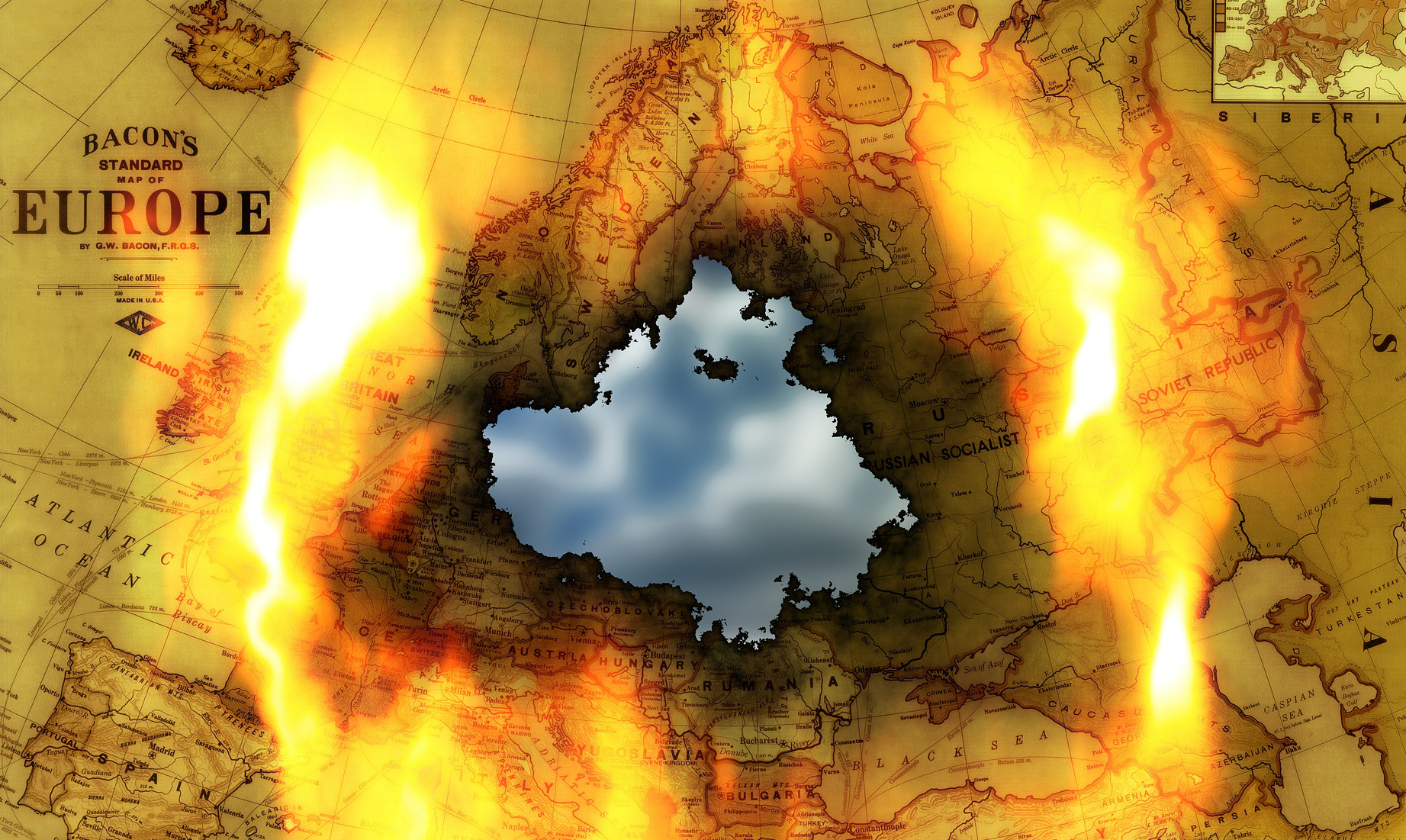 Every year, on the third Saturday in May, Europe goes to war.

There are no casualties because we compete through song. But the songs will haunt you for the rest of your life.

I am of course referring to the Eurovision Song Contest that has been going on since 1956. Wikipedia has an abundance of history to devour (or you know, stay away from completely).

In case there’s any doubt, I dislike Eurovision so ironically that it’s gone around in a circle, kind of like a hipster that’s gone so far that he’s become a clean cut office worker. I wouldn’t go so far as to say it’s over, because it’s lasted since the ’50s, but it’s OVER!

This year we have quite the cast of characters to endure. Here’s a quick rundown of some of the 25 countries competing:

However, one thing came to mind while my wife forced me to watch all the songs is that although these songs are all incredibly different from each other, from different countries with different instrumentation and arrangement sometimes derived from deep within their culture, I bet that every single mixing engineer who mixed those songs used a combination of EQ, compression, reverb, delay, and saturation.

So if you want to mix songs in any genre, from any culture, regardless of the quality of the song itself, you’re going to need to know how to use those five processors to make your songs sound professional.

Here’s where you go next to start making pro songs that make people yell “YOUR SONG: DOUZE POINTS!”

“Helpful Information to Make Better Mixes. This informative book provides helpful information to improve your mixes. It can also inspire home studio operators to experiment with other approaches to making the music sound its best. Well worth the investment.”

Join the thousands of satisfied Step By Step Mixing readers that have learned how to use EQ, compression, reverb, delay, and saturation to make powerful and punchy mixes from their home studio before the promotion ends tonight.