Do You Suffer From Imposter Syndrome? 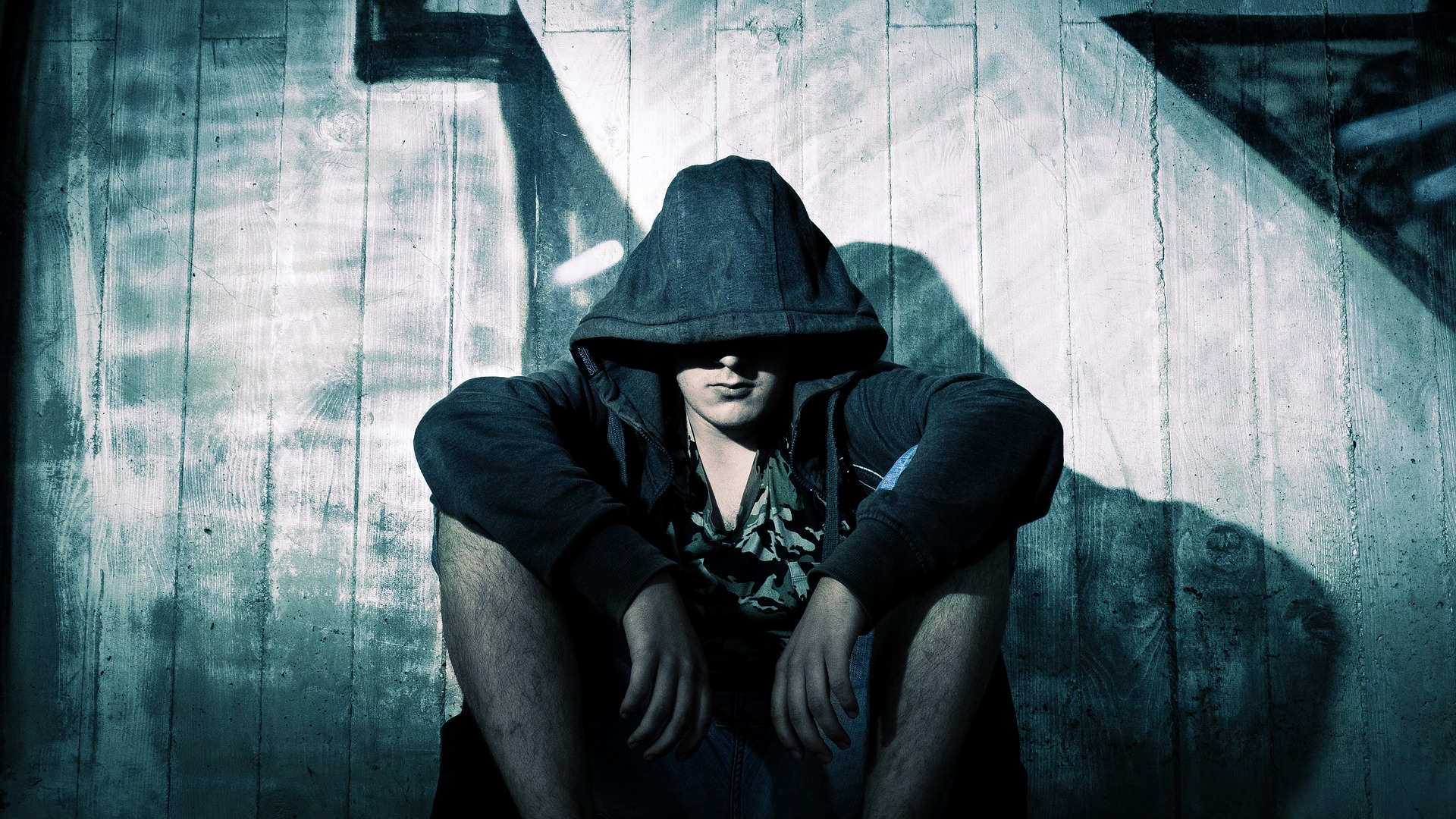 About a year ago, the website Medium hired me to write one of those long, detailed articles designed to be “one part inspiration and one part clear, detailed advice.” (Their words, not mine).

Their goal was to “produce the world’s most trusted advice in personal development” and asked me to write a “procrastination piece targeted at creatives” because they probably thought I was somehow a creative that wrote things.

So, because I had no idea how I would write something like that, I naturally said yes.

It’s not that I love challenges. I hate challenges. I’d rather sit on the couch and read comic books than write a 2,000-word article on How to Overcome the Crushing Burden of the Creative.

But throughout the years I’ve learned to keep my Imposter Syndrome at bay just long enough for me to make a decision that is terrifying in the short-run but will ultimately give me long-term satisfaction.

My father always told me that “you’ll regret the things you didn’t do more than the things you did.” It wasn’t until years later, listening to one of my most cherished friend reciting a quote during his officiant speech at my wedding, that I realized how much poetic wisdom ran through my father’s blue-collared veins.

It echoed the exact words of Mark Twain:

“Twenty years from now you will be more disappointed by the things that you didn’t do than by the ones you did. So throw off the bowlines. Sail away from the safe harbor. Catch the trade winds in your sails. Explore. Dream. Discover.”

It’s that type of thinking that keeps me one step ahead of the Imposter Syndrome. It’s reckless abandon for the unknown because it is unknown. It’s finding out where you’re going once you’ve already left. It’s saying “Hell Yeah!” because you’re excited to figure it out, instead of saying no because you’re too afraid of screwing up.

You see, in contrast, Imposter Syndrome is too calculating and cautious. If you’re running purely on Freudian id, you’ll simply jump into the deep end before Imposter Syndrome has a chance to put on their swimsuit. They’ll eventually get in the water with you, but by then you’ve learned how to swim and they can’t complain about it anymore.

If you’re afraid of releasing your art because “why would anyone care about my work” then congratulations, you’ve already joined the ranks of famous musicians, artists, and creatives the world over.

But don’t take it from me, I’m just a lowly blogger. Who am I to write my thoughts for all to see?

Let’s hear it from one of my favorite authors, Neil Gaiman, who shared this anecdote on Twitter a while back:

“Some years ago, I was lucky enough invited to a gathering of great and good people: artists and scientists, writers and discoverers of things. And I felt that at any moment they would realise that I didn’t qualify to be there, among these people who had really done things. On my second or third night there, I was standing at the back of the hall, while a musical entertainment happened, and I started talking to a very nice, polite, elderly gentleman about several things, including our shared first name. And then he pointed to the hall of people, and said words to the effect of, “I just look at all these people, and I think, what the heck am I doing here? They’ve made amazing things. I just went where I was sent.” And I said, “Yes. But you were the first man on the moon. I think that counts for something.”

So whether you’ve created endless worlds full of American Gods, or were simply sent to the Moon, Imposter Syndrome will always be your unqualified wingman that thinks you should’ve stayed home on the couch reading comic books.

Sometimes you suffer from Imposter Syndrome because you simply don’t know if what you’re doing is “good enough.” If that’s you, and you’d like professional help in figuring out how to make your music the best it can be, let me know. I’m taking on new coaching clients to help take their productions to the next level. If you’re interested, check out my coaching page here.